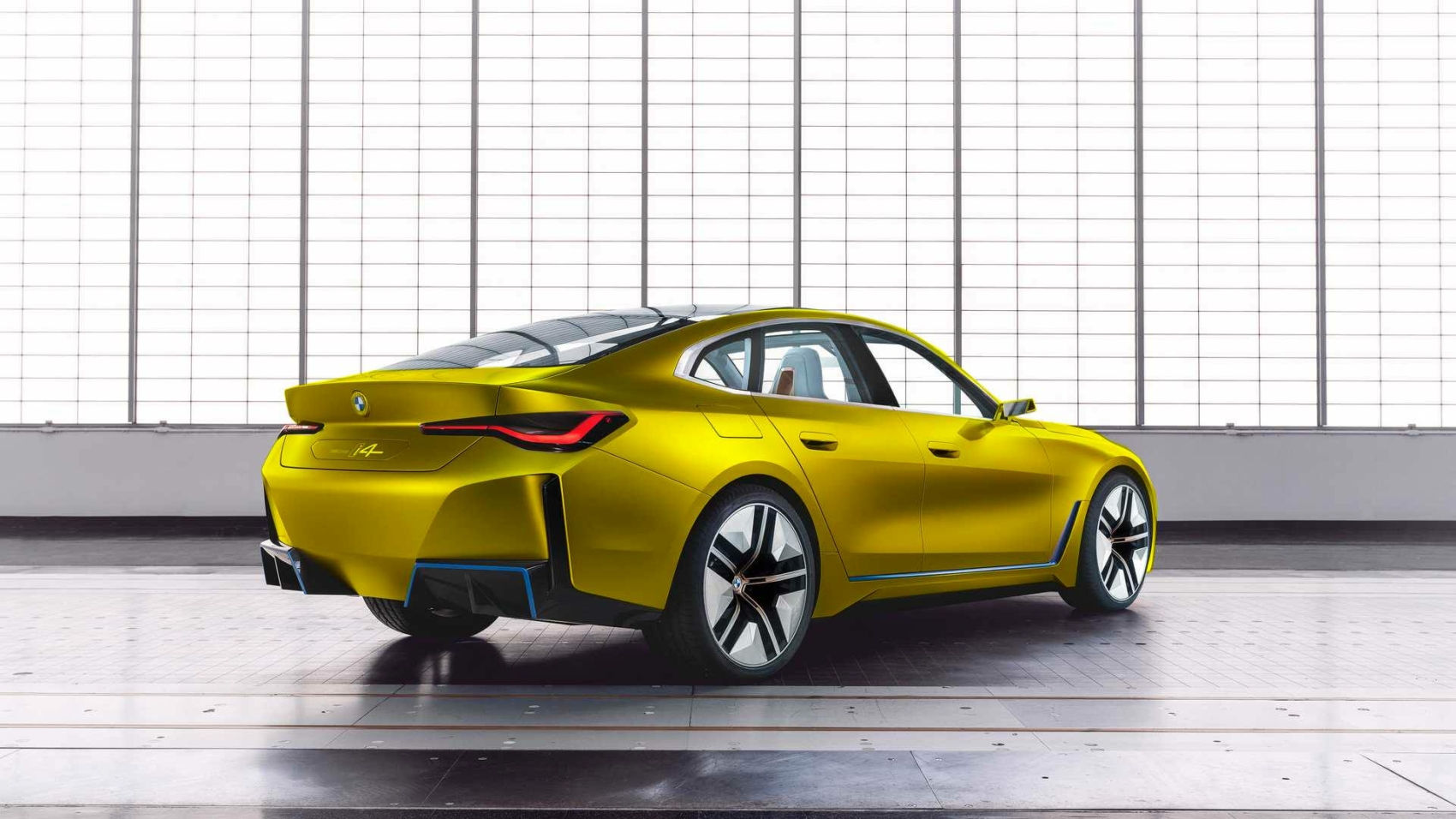 The U.S. market will not get the new BMW i4 until early 2022, so there is plenty of time to agonize over it. Certainly, picking the right color for the BMW i4 will be one of the customer’s main tasks.

With the BMW i4, some of us will be more inclined to go the adventurous or flashy route, considering it’s such a polarizing vehicle. Thanks to that massive kidney grille.

To see what the BMW Concept i4 looks like in different exterior colors, we asked Nahlem of g20.bimmerpost to give us permission to post some images of the i4. The color choices are Austin Yellow, Sapphire Black, Alpine White, a silver and another black. There is, of course, also the option of the frozen light copper color introduced on the concept i4. 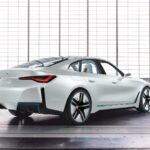 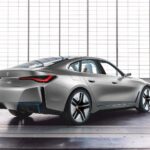 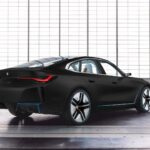 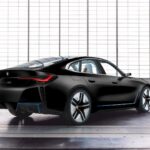 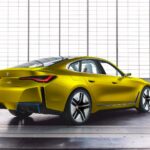 Out of all the images posted here, it’s fair to assume that black, white and silver will be the most popular. But we’re fairly confident that BMW will offer some wild colors as well.

The BMW i4 Concept may be just that, a concept car, but it’s extremely close to production-ready, from what we’re told. So the car you’re seeing in pictures right now will be extremely similar to the car you’ll see on auto show stands and, eventually, on the road. Just, with road-legal headlights, mirrors and some windshield wipers.

Powering the BMW i4 Concept is the brand’s latest fifth-generation eDrive powertrain, which consists of the electric motor, power electronics and charge unit, all in one. In the i4, this eDrive powertrain will create a whopping 530 hp and help it reach 60 mph in four seconds flat, all while netting a maximum 373 miles on the WLTP cycle.

The battery pack is an 80 kWh unit and is supposedly comprised of very thin batteries, allowing it to be stored extra low in the belly of the car, further reducing its center of gravity while also increasing interior space. It weighs roughly 550 kilograms

The electric motor developed for the BMW i4 generates maximum output of up to 390 kW/530 hp.

Its monster power and performance will make it exciting in a straight line but BMW also insists that the i4 will be a thrilling car to drive, laterally, as well.

So what’s your favorite color on the BMW i4?