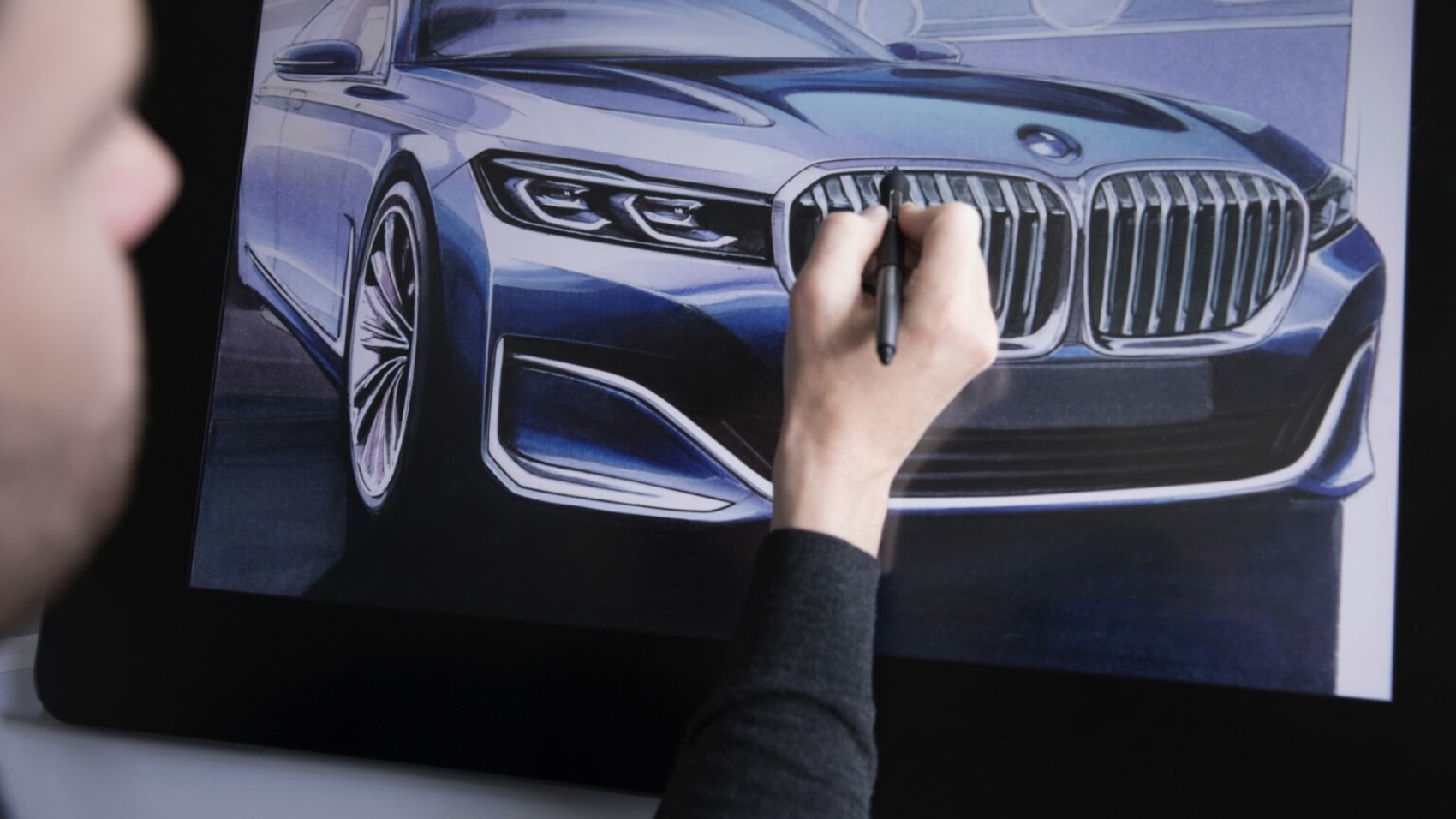 The electric 7 Series BMW i7 is now officially confirmed. As part of the yearly BMW press conference, BMW CEO Oliver Zipse announced the electrification of the flagship limousine. Just like many other BMW series models, the BMW 7 Series is also available with petrol and diesel engines, as well as a plug-in hybrid and as purely electric BMW i7.

Zipse still refrains from the cornerstones of technology, but the BMW i4 already sets the bar very high and it is clear that BMW will offer electric customers in the luxury class even more performance.

Thus, the fifth-generation electric drivetrain that is bound to make its debut in the i4 and iNext next year will be powering the luxurious limousine when it comes out.

At the moment, there’s talk around Munich of an 80 kWh pack as well as a 120 kWh pack, the latter offering a range of up to 600 km (384 miles) on the WLTP testing procedure. What we’ll end up getting remains to be seen but BMW vowed to launch 25 electrified models on the roads – more than half of them all-electric – by 2023.