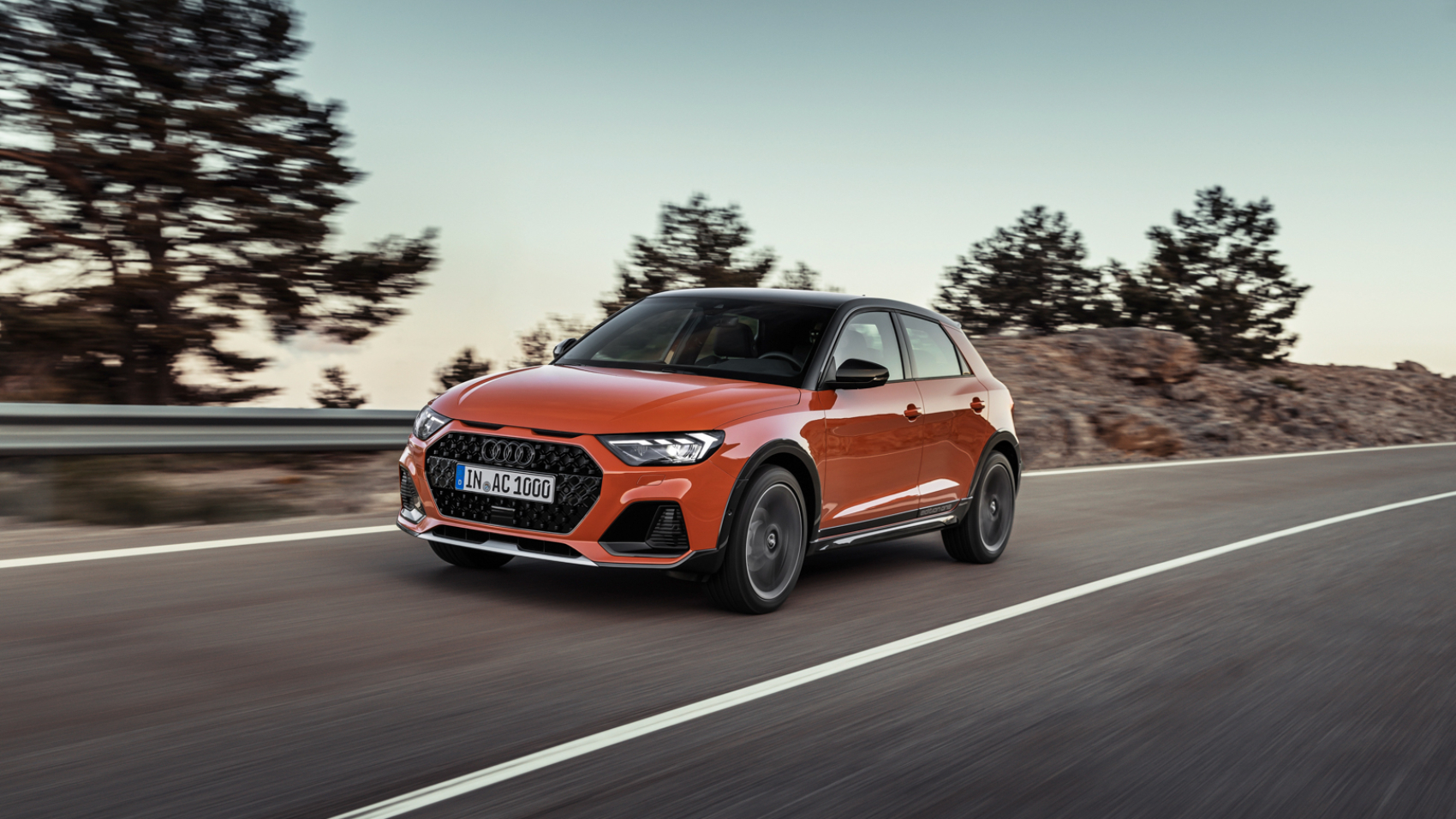 We know that Audi is continuing with its massive electric offensive and plans to have many more fully-electric vehicles by 2025. Most of which are at the higher end of Audi’s model lineup, like the e-tron GT. However, one of which might actually be at the very bottom of Audi’s portfolio. There may actually be an all-electric Audi A1 in the near future.

According to this new report from Inside EVs, a number of new registrations in Germany for all-electric Audi A1s have just surfaced. This could just be for some technology test mules, with Audi working on smaller electric motors and batteries, or test mules for actual production cars. We’re hoping it’s the latter, as a BEV Audi A1 would be pretty cool.

Audi certainly has the tech to do it. Being part of the VW Group, it has the new MEB all-electric small car architecture at its disposal. While the current Audi A1 isn’t built on MEB (it’s actually built on a different architecture called MQB), there’s no reason Audi couldn’t develop a new variant on the MEB platform, alongside VW’s upcoming small EV models. Then just slap the A1 name on it and call it a day.

The small EV market is heating up, with cars like the MINI Cooper SE and Honda E garnering quite a lot of attention. Small cars also make a ton of sense for electric powertrains, as they’re more efficient and easier to maneuver around city centers, where EVs are more common. So playing in that space would be beneficial for Audi.

We know that Volkswagen is working on a small electric hatchback, currently called the ID.3, so it would make sense to assume that an Audi variant is in the works as well.

Could it be the next-gen Audi A1 or just another model variant of the current A1? We don’t know but we’re very interested to find out.