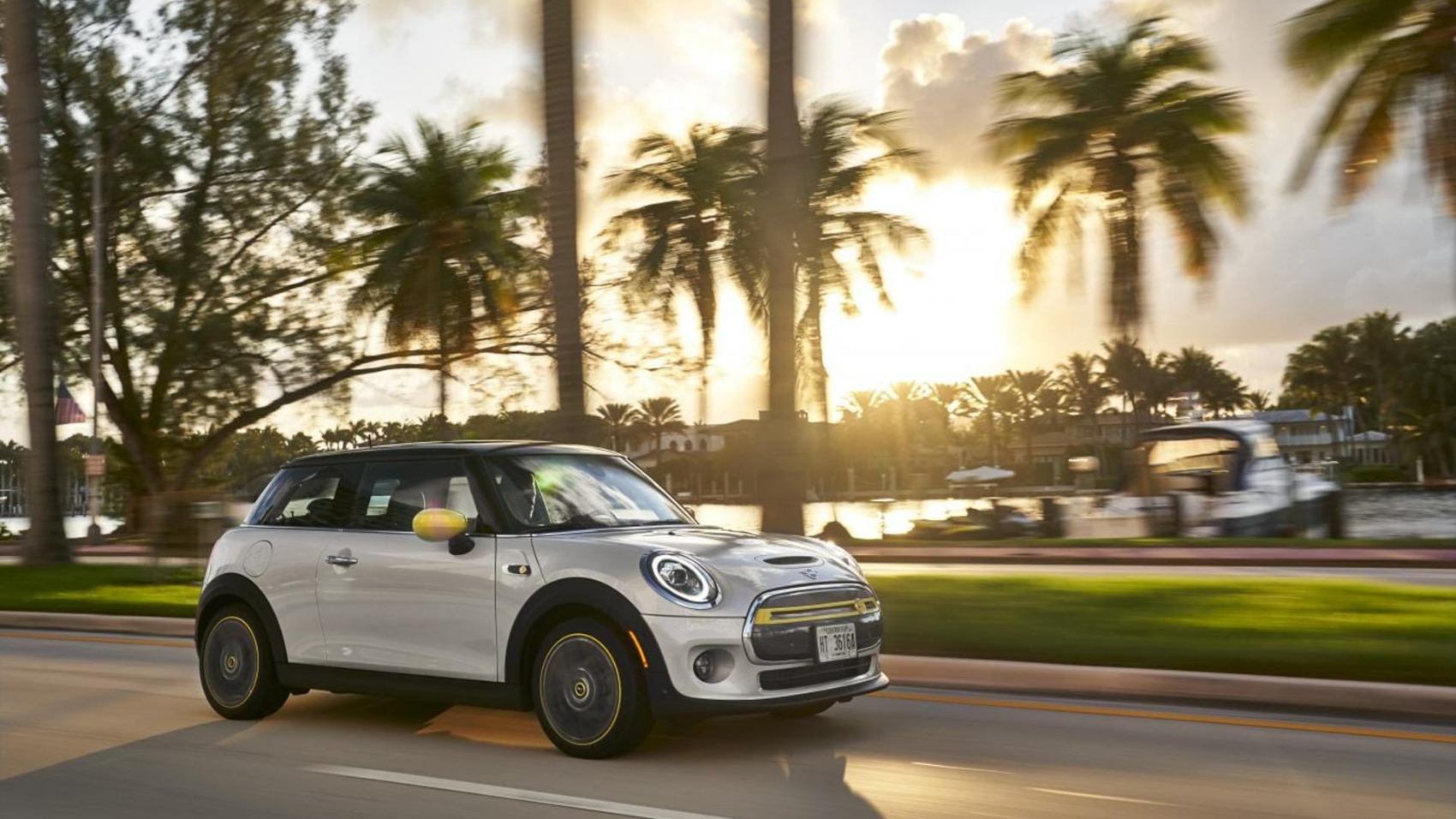 BMW has a lot of competition in the EV market, with brands like Tesla, Chevrolet, Audi and now even Honda all swimming in the EV waters. However, is there a bit of an intra-BMW Group EV competition? In this new video from InsideEVs, we take a look at the MINI Cooper SE and the BMW i3, to which one is faster in a drag race.

What’s interesting is that both cars have similar powertrains, just on opposite axles. The BMW i3 uses a single electric motor on the rear axle that makes 170 hp and 184 lb-ft of torque, which is fed power from a 42 kWh battery pack. On the flip side, the MINI Cooper SE uses the same 181 hp and 199 lb-ft electric motor as the BMW i3s (the sportier version) but it’s fed by a 32 kWh battery pack.

However, while the MINI has the more powerful motor, it also weighs quite a bit more. The BMW i3 is built on a bespoke EV chassis that’s made from a single piece of carbon fiber, making it extremely light and rigid. While the MINI Cooper SE uses a conventional MINI chassis that’s been modified to fit batteries. Admittedly, the i3 in this test is a REx (Range Extender) model, so its on-board scooter engine used to recharge the battery adds weight and evens out their weight balance.

READ  MINI Electric GP - The Hot Hatch Of The Future

So which one is faster in a drag race?

Off the line, it’s close. The MINI seems to launch better but it’s close until about 30 mph. After that, though, it seems as if BMW electronically throttles back the i3, while MINI lets the Cooper SE pull hard. So after about 30 mph, the MINI Cooper SE starts to easily walk away from the i3 and it ends up being a blow out.

Does that make the MINI Cooper SE the better BMW Group EV? Without a more comprehensive test, there’s no way to tell for sure but it’s certainly the faster of the two.