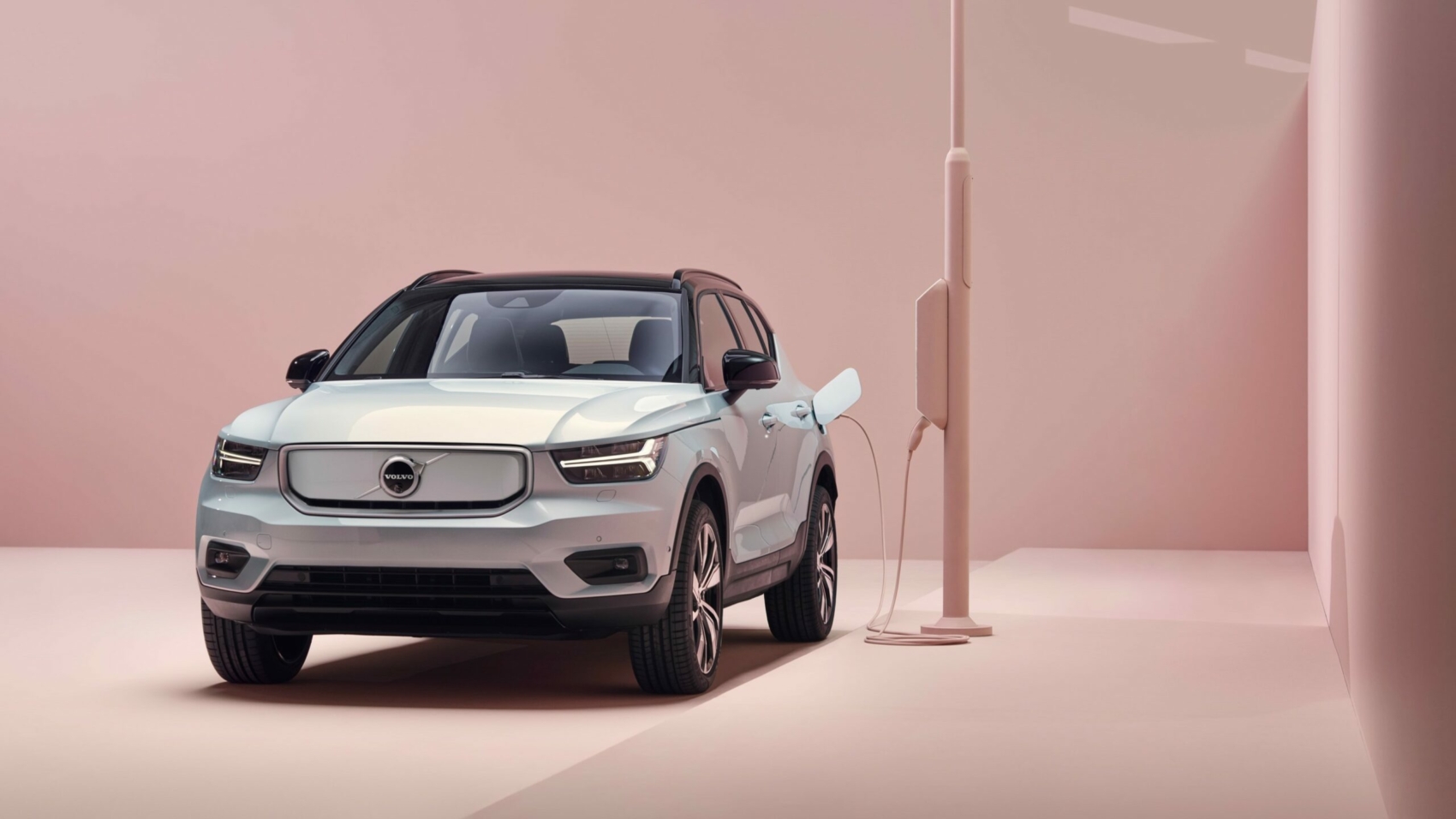 When Volvo Released its brand new compact SUV XC40 a couple of years ago, the other competitors, like BMW, Audi and Mercedes immediately knew that another player joined the game with a car featuring a modern design and high-tech. The XC40 aims at both the young man that wants to spend all of his paycheck in a stylish car and the mother that wants to carry around a lot of shopping bags.

A couple of months ago, Volvo took everyone by surprise thanks to the announcement of the new Volvo XC40 Recharge, a 100% electric version of their crossover.

The very first electric vehicle made by Volvo is based on the same modular platform used to create the standard Volvo XC40 – called CMA -, but the new XC40 Recharge is a lot more than a standard XC40 with an electric engine.

The infotainment system, for example, is completely different than before. The XC40 Recharge will be the first Volvo vehicle to have an Android-based Infotainment system. This will allow the system to reach an incredible level of customization and, of course, the native use of all of the Google services, like Google Assistant, Google Maps and Google Play Store. 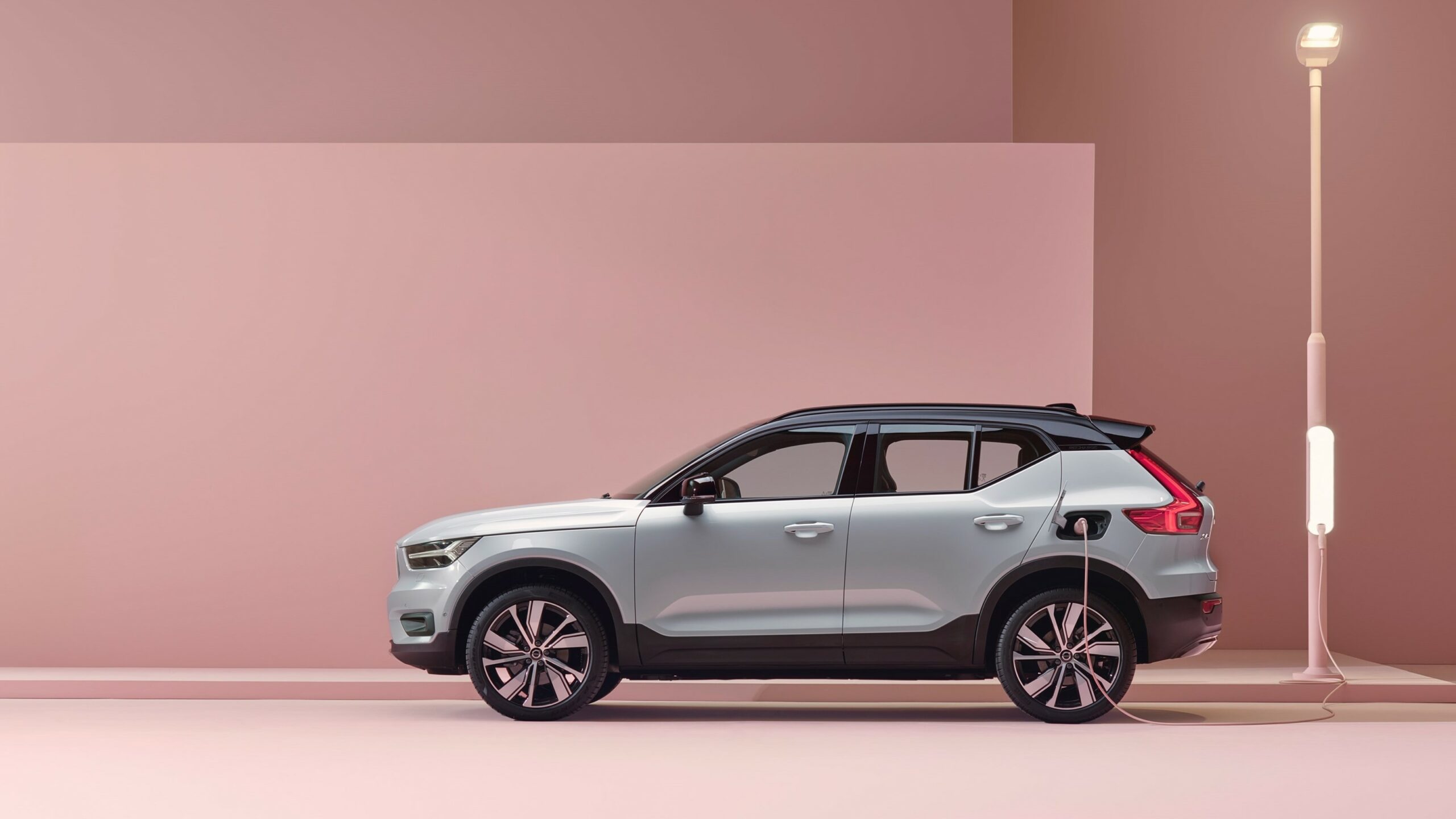 Like always, safety is number one priority for Volvo. Because of the presence of the batteries, Volvo decided to study a safety system that protects the battery cells thanks to an aluminum “cage” that surrounds them. Obviously, the XC40 Recharge can count on all of the safety systems that the standard XC40 already has.

Now let’s talk about what is going to be the greatest surprise for the most of you: the engine. The standard XC40 can’t count on the strongest engines from Volvo (the base model has a 129 HP engine), but this time the story is different.

The XC40 Recharge will have a stunning 408 HP engine that will allow you to go from 0 to 100 kms in 4,9 secs. For a car this big, that’s an incredible result that can rival with the likes of Tesla Model Y. 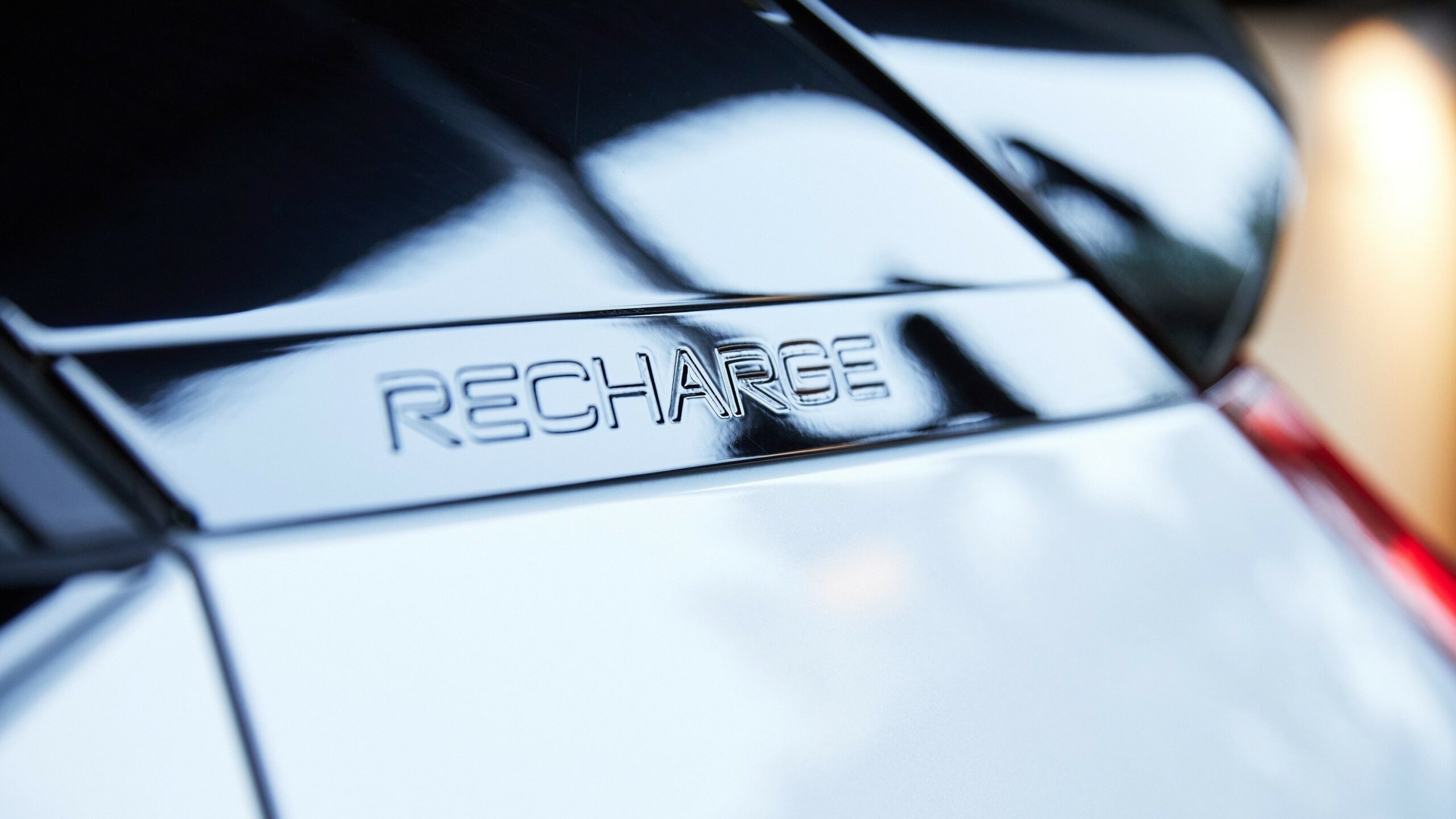 The battery range is a bit lower than the American competitor, but it’s still pretty good; it guarantees more than 400 km of range and the fast-charge (80% of charge in 40 minutes) will make it a suitable solution for the 99% of the customers.

Sure, the Volvo XC40 Recharge isn’t going to be cheap, but the Model Y won’t either. They will have a similar price that’s going to set around €60,000, so they are going to be rivals in every single aspect.

If the Model Y is having greater power and range, the Volvo XC40 will be a worthy rival with higher quality materials and with a more comfortable cabin. Tesla finally has a worthy opponent to fight with. 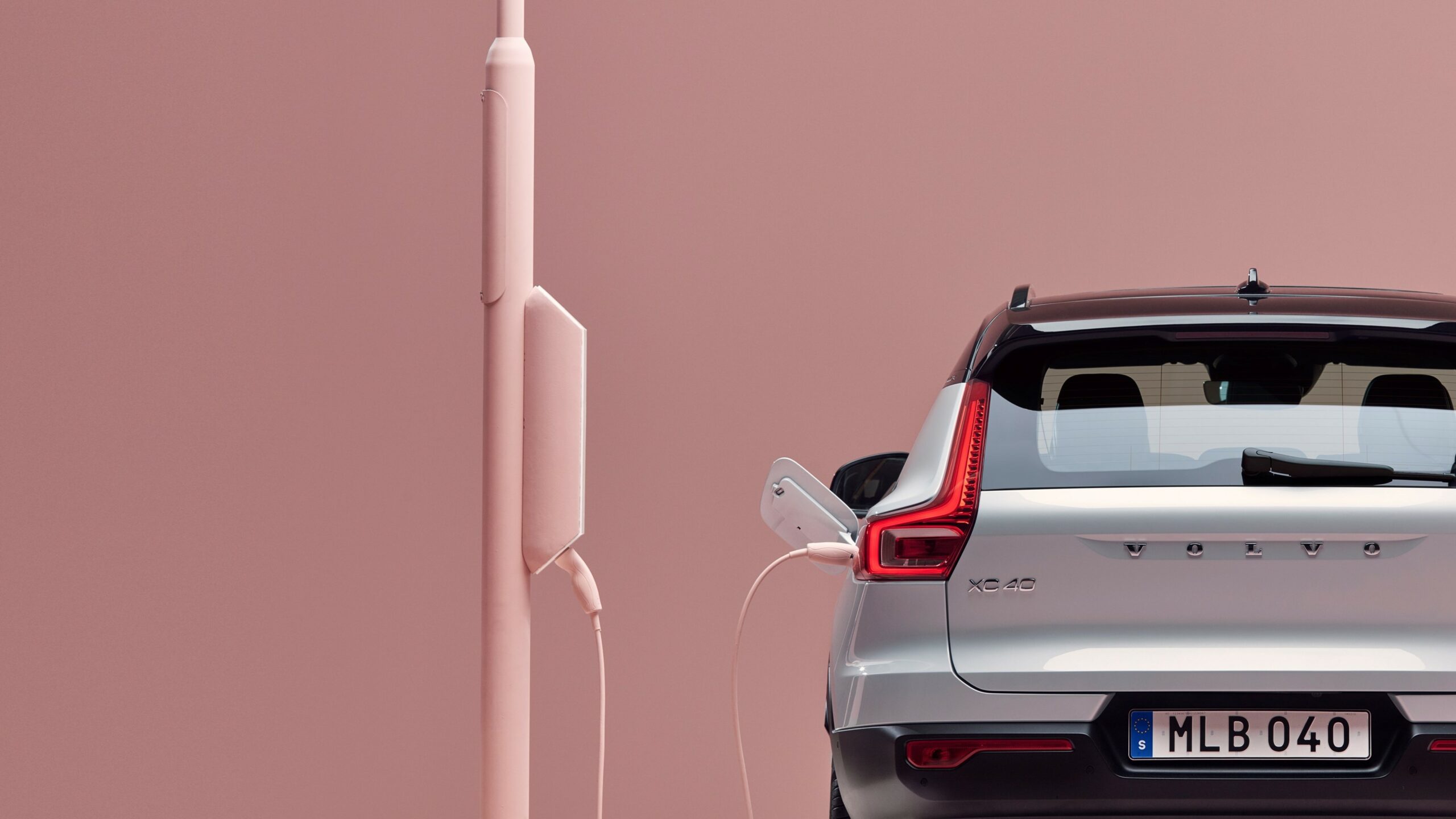