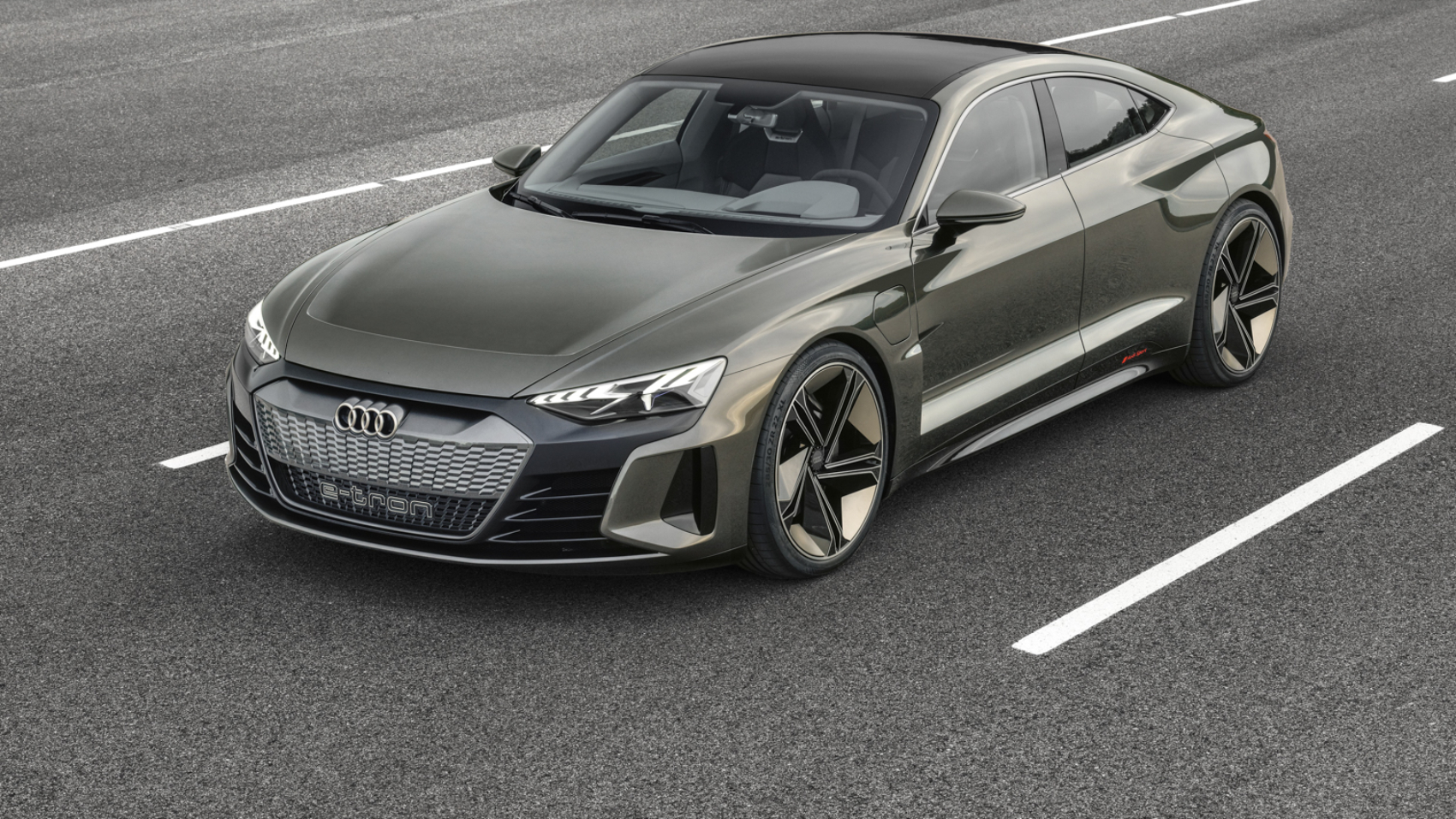 For instance, the upcoming Audi e-tron GT will not use the same sort of electric motors as the current e-tron SUV and for good reason.

We reached out to Audi to find out whether the upcoming Audi e-tron GT would have the same sorts of motors. As it turns out, the e-tron GT will not use the same motors as the e-tron SUV and there’s specific reasoning as to why.

So why does the e-tron SUV use ASM motors, while the new e-tron GT will use PSM? To be honest, the answer is quite simple and it’s entirely to do with performance versus efficiency.

ASM motors are both more comfortable and more efficient to use. Not only are they just inherently a bit smoother in their operation but they allow for a pure coasting mode, whereas PSM motors do not, which helps both comfort and efficiency. So you can clearly see why the e-tron SUV would use ASM motors, as it’s a comfortable, luxurious SUV focused more on range than performance. 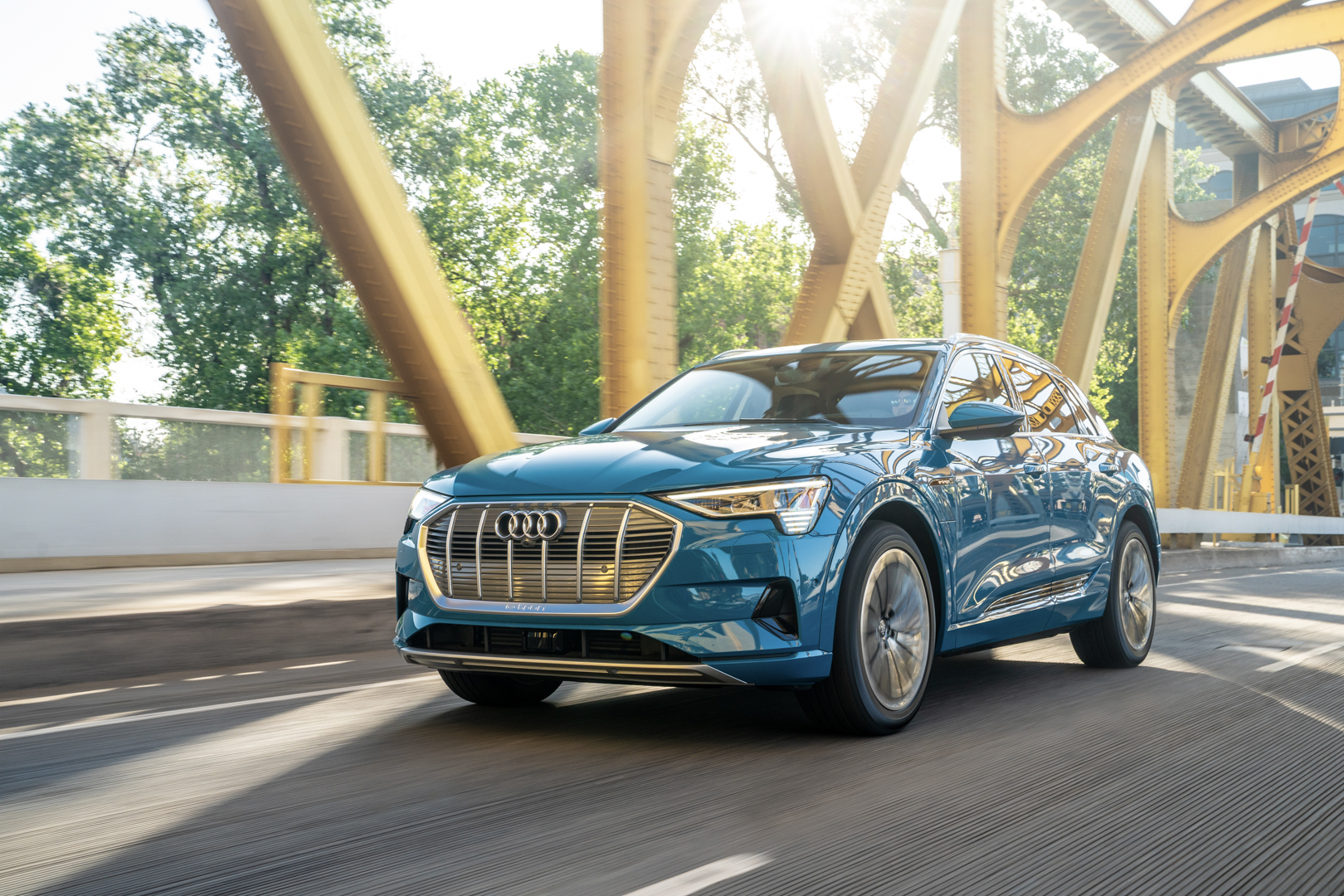 However, on the flip side of that coin, the Audi e-tron GT uses PSM motors precisely because it’s a car more concerned with performance than efficiency. PSM motors offer a sportier, more direct feel that befits the e-tron GT (and the Porsche Taycan with which the e-tron GT shares its architecture). The e-tron GT’s main priority is to be a performance car, so it can sacrifice a bit of comfort and efficiency for a sportier feel.

There’s also the issue of cost. Due to the fact that ASM motors don’t require any rare Earth materials, like PSM motors do, they’re cheaper to make. The standard Audi e-tron SUV is already too expensive, hovering dangerously close to $80,000 to start. So using the most cost-efficient electric motor possible is wise.

While the Audi e-tron GT is going to be the flagship halo car for the e-tron brand, so its high price tag is expected. Because of that, it’s okay for Audi to spend a bit more money on its electric motors, so it can get the best performance possible.

That’s really the meat and potatoes of the differences between ASM and PSM electric motors. Both have their strengths and weaknesses but it really boils down to efficiency versus performance. The e-tron SUV prioritizes the former, while the Audi e-tron GT prioritizes the latter.