Control units, internet connections, electric motors, batteries: the evolution of cars from a set of mechanical parts devoted to motion to a technological object is there for all to see. So much so that even companies that had little to do with cars have recently tried to launch themselves into the four-wheeler market.

But success is never a foregone conclusion. Dyson’s, which raised the white flag on its zero-emission car last October, is in fact only the latest of other major projects that was canceld.

Let’s stay for a moment on Sir James Dyson, who revealed a lot of insights about his electric car project at the Sunday Times.

Dyson is the wealthiest man in Britain and has built his empire on high performance appliances. Dyson decided to develop a project for an electric SUV, he built it and he also started the road tests. But after two years of intense work he gave up, putting the beauty of £500 million pounds (over €600 million – over $650) out of his own pocket. 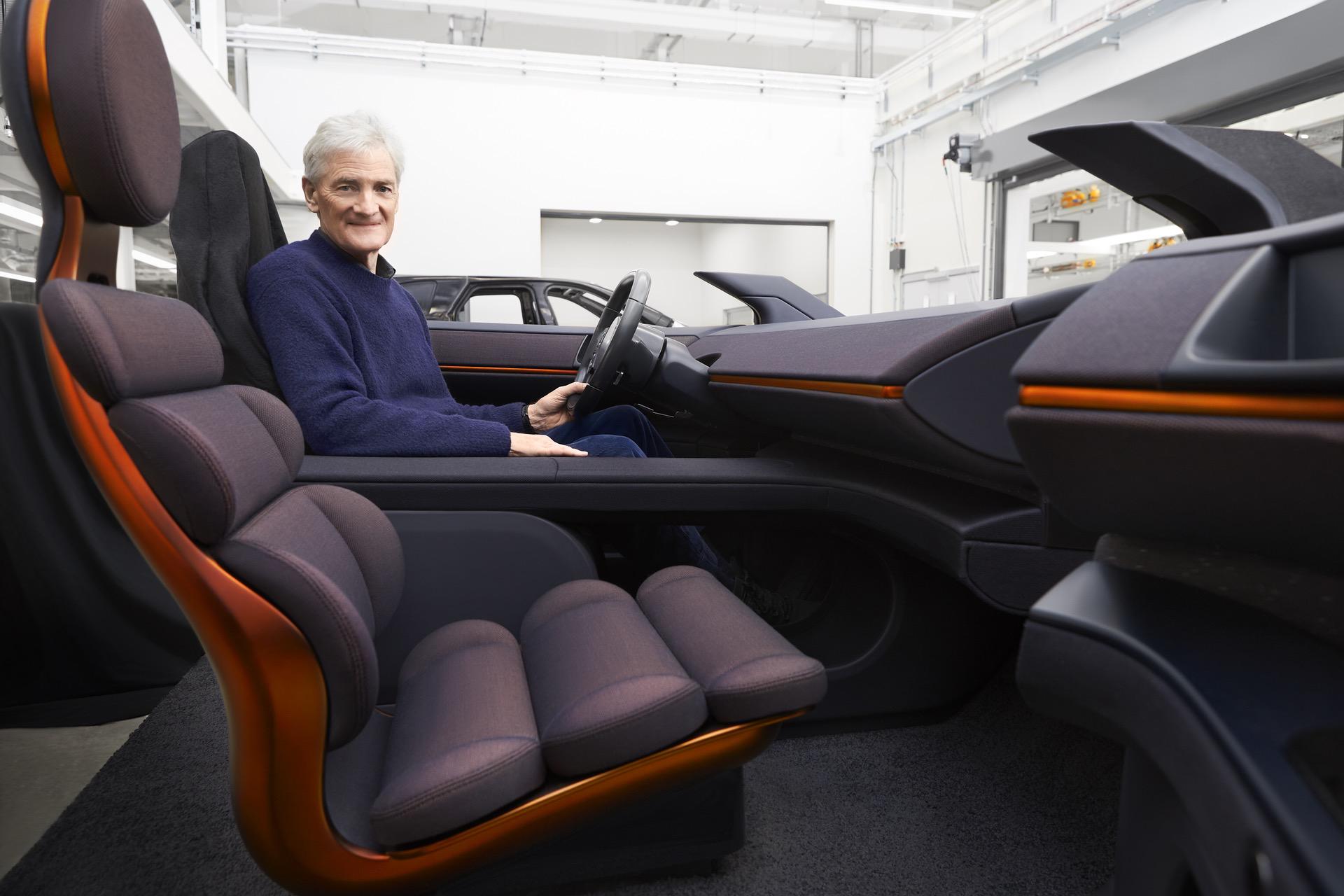 The car signed by Dyson had a weight of 2.6 tons, an autonomy of 950 km, the ability to shoot from 0 to 100 km/h (0-62 mph) in 4.8 seconds. The project, started in 2017, gave work to 600 people and immediately aimed to undermine Tesla’s dominance in the field of zero emissions with a direct competitor of the Tesla Model X.

It did not make it. Among the critical points: the company’s willingness to immediately use solid-state batteries (on which Samsung is making significant progress) and the willingness to develop new technologies in the field of artificial intelligence.

Dyson, as mentioned, finds himself in good company, so to speak. Among the other illustrious companies that have failed to make an electric car, we also have Apple. The Californian tech company decided to start the Project Titan in 2014: 1,000 employees and a secret location were ready to give life to the first Apple car ever. Obviously, the car was an all-electric and self-driving one.

The company tried but didn’t make it. From producing an entire car, Apple started to focus only on driving assistance technologies. Then everything stopped. At least for a couple of years, because rumors from Silicon Valley say that Apple is still developing autonomous driving technologies today. But how and with what efforts it is unknown, since there is no official news.

Even before Apple, since the early 2000s, Google has ventured into designing an electric and self-driving car. Daughter of the X Lab, the division dedicated to special projects, this small car codenamed Firefly had been presented to the public quite early.

It had rounded lines and hypercompact dimensions. The prototype, which was nicknamed “koala”, certainly managed to bring human beings from one place to another. But calling it a “car” was probably too much.

The project seemed to proceed at a good pace, so much that rumors were stating that Google was already thinking to split the company branch to create an independent company. Sadly, Firefly was eventually abandoned in 2009 and Google decided to change plans, putting aside the whole car project and starting to focus on self-driving technologies only, also in collaboration with FCA. 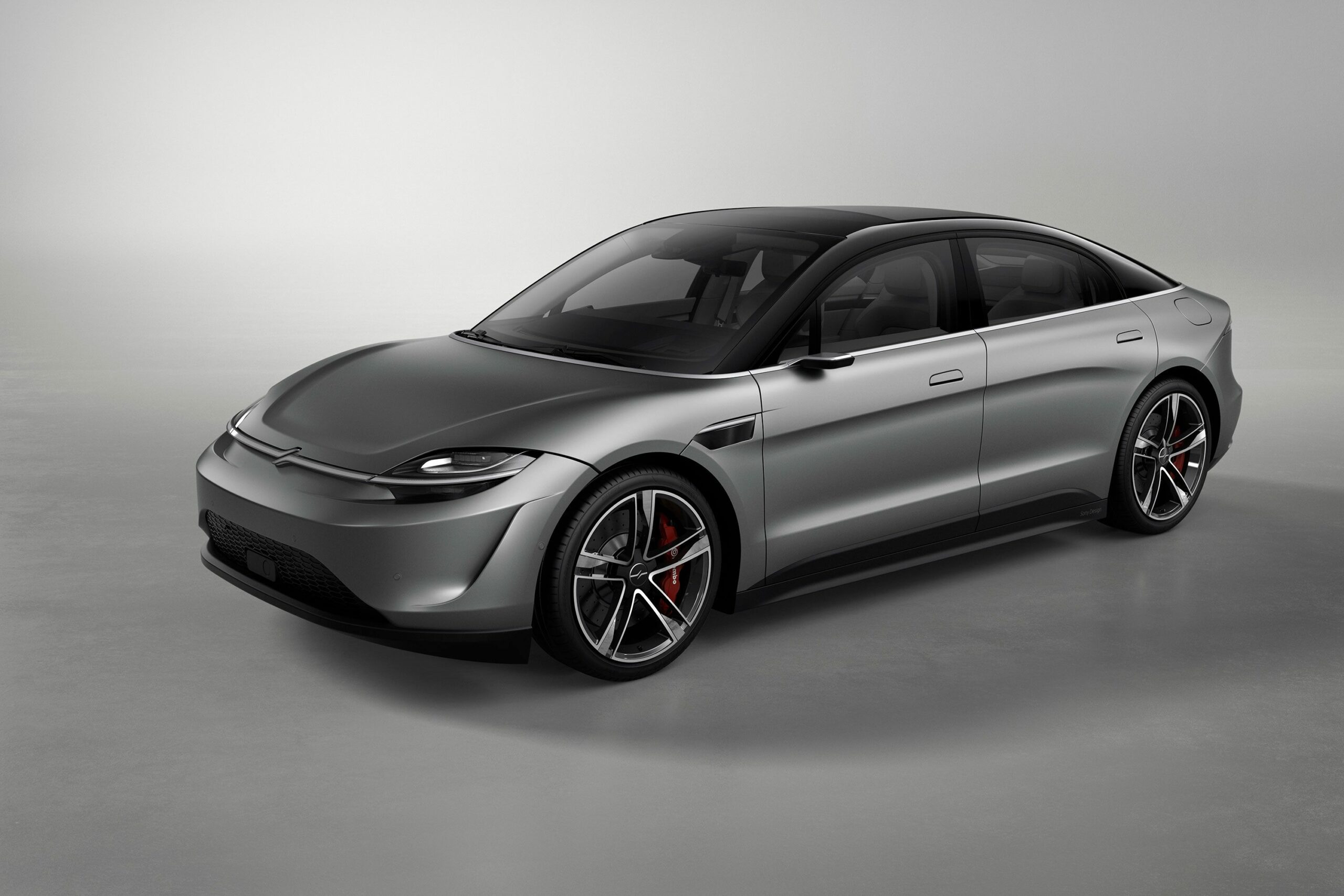 Sony has also recently entered the fray, even though it tried to keep a low profile. The consumer electronics giant presented the Vision-S Concept at CES 2020, a concept that introduced many technologies. The Japanese company said that the car will not be marketed, but apart from the official statements, it is known that the car actually works and that has started the set-up tests, thanks to a collaboration with Magna.

While we await for other news, a lot of people already imagine an SUV version of this intriguing Japanese product.