Tesla Model 3 tested by InsideEVs – Is the range real?

There are several reasons why Tesla Model 3 is the best-selling electric car in the world. It looks like a proper premium car, its performance is extremely high in the price range, the cabin is extremely clean, minimal and high-tech and is the best in class for what concerns the range guaranteed by the batteries in both standard and premium versions.

Talking about range, however, many are wondering how many kilometers (or miles) can the car travel in real driving conditions. This doubt is even more legit in America than in the European Union because of the EPA standard range test (which is less accurate than the European WLTP).

The EPA range test estimates the average consumption of a car tested on a mixed route that includes city and highway. But how far can a car travel if it only needs to travel on the highway? Journalist Tom Moloughney from InsideEVs – who actually owns a Tesla Model 3 – decided to test its car’s overall range once and for all. 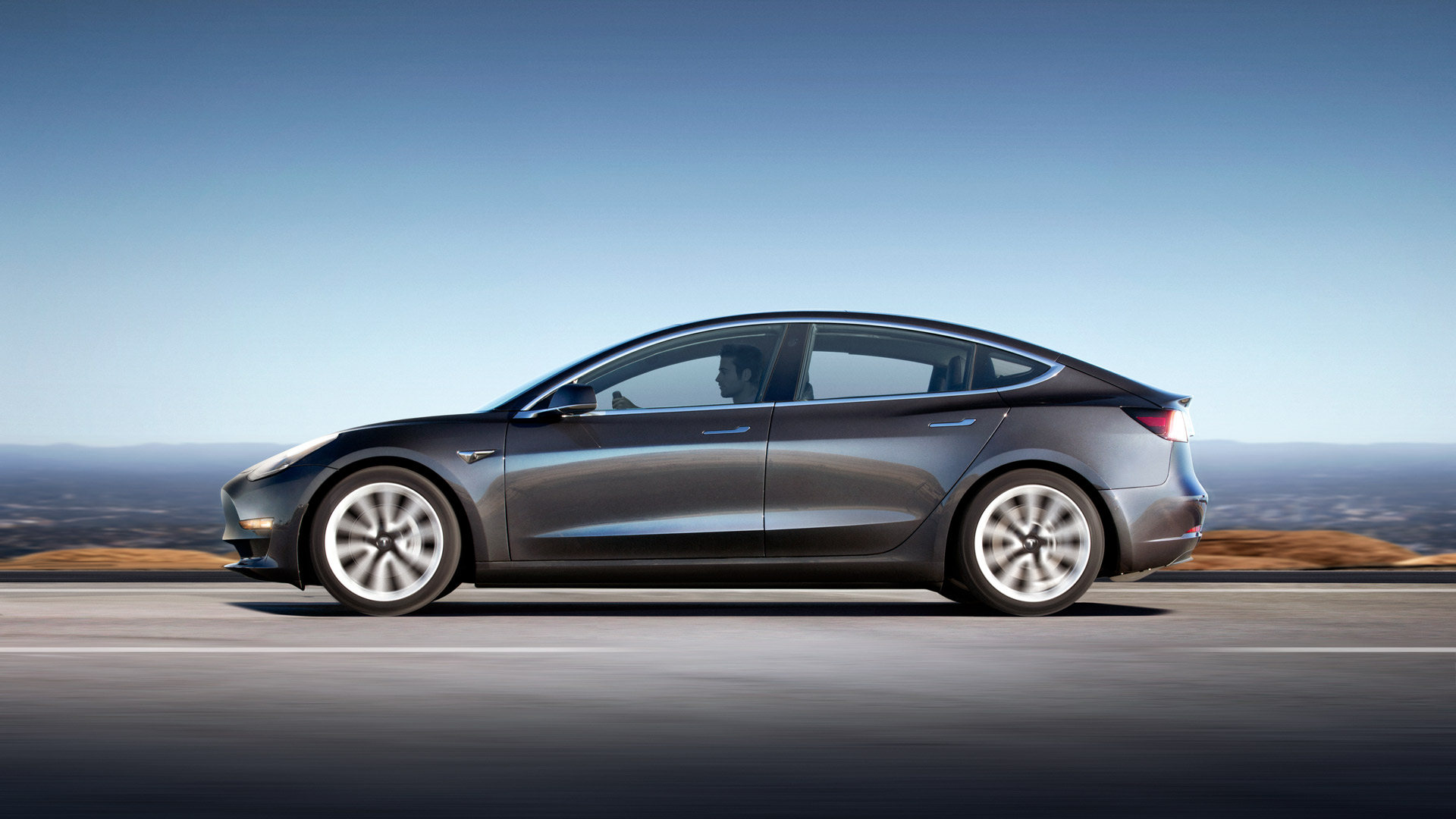 His Tesla Model 3 isn’t the standard one, but rather the Long Range version which has two engines and a larger battery. The car has just under 15,000 miles (24,000 km) and the goal is to travel at a constant speed of 70 mph (112 km/h) until the Tesla’s battery dies.

Tom has thought of every detail to properly complete this test.

The car finished the test in Chill mode, with regenerative braking, and used Autopilot 95% of the time. At the time of departure, the tires showed a pressure of 2.8 atmospheres (while in the end, they had reached 3.13). The car managed to travel for 289.1 miles  (465.2 km) before shutting down. Indeed, he reached an absolute 0 percent value.

In the end, the car scored an average distance of 6.84 km per kWh. In equivalent tests, always at 70 constant miles per hour and always on the highway, the Chevrolet Bolt and the Nissan Leaf Plus were both 25% less efficient, being able to travel at an average of 5.5 km per kWh. Tesla rocks, if we talk about efficiency.

Although the comparative tests have not been carried out with scientific equipment, and that variables (wind, traffic, …) can change the final result, it should allow you to know better how much road you can cover in similar conditions.