With short wheelbases and relatively low curb weights, MINIs are ideal candidates for electric powertrains. MINI recently proved that theory by stuffing a backwards BMW i3 powertrain into a Cooper 2-Door hatchback. The little Cooper SE is a surprising fun little car to drive, even if it isn’t particularly fast. However, what if you took that same Cooper SE and fed it a steady diet of JCW GP-branded protein shakes? Apparently, that’s what the Brits are working on, as a MINI Electric GP is currently in the works.

At the moment, MINI is currently working on creating the aforementioned combination of the MINI Cooper SE and the JCW GP, two cars that on their own have immense potential but fall a bit short of greatness. Coming together, however, might just create the best FrankenMINI we never thought of.

The idea behind the car is simple: take a MINI Cooper SE, with its 181 horsepower, front-mounted electric motor, add some power and fit it with all of the same chassis, suspension aero bits from the MINI JCW GP, thus creating a MINI Electric GP.

As far as specs; range, power and performance; we don’t have any. However, according to our extremely reliable source, this car is happening, is green-lit and is currently under development. There are still some questions about power and range that we’re eagerly awaiting answers to, however. For instance, is it going to have enough power to actually necessitate GP suspension and chassis upgrades? The MINI Cooper SE is a fun car but it has nowhere near enough power to warrant such a capable setup. 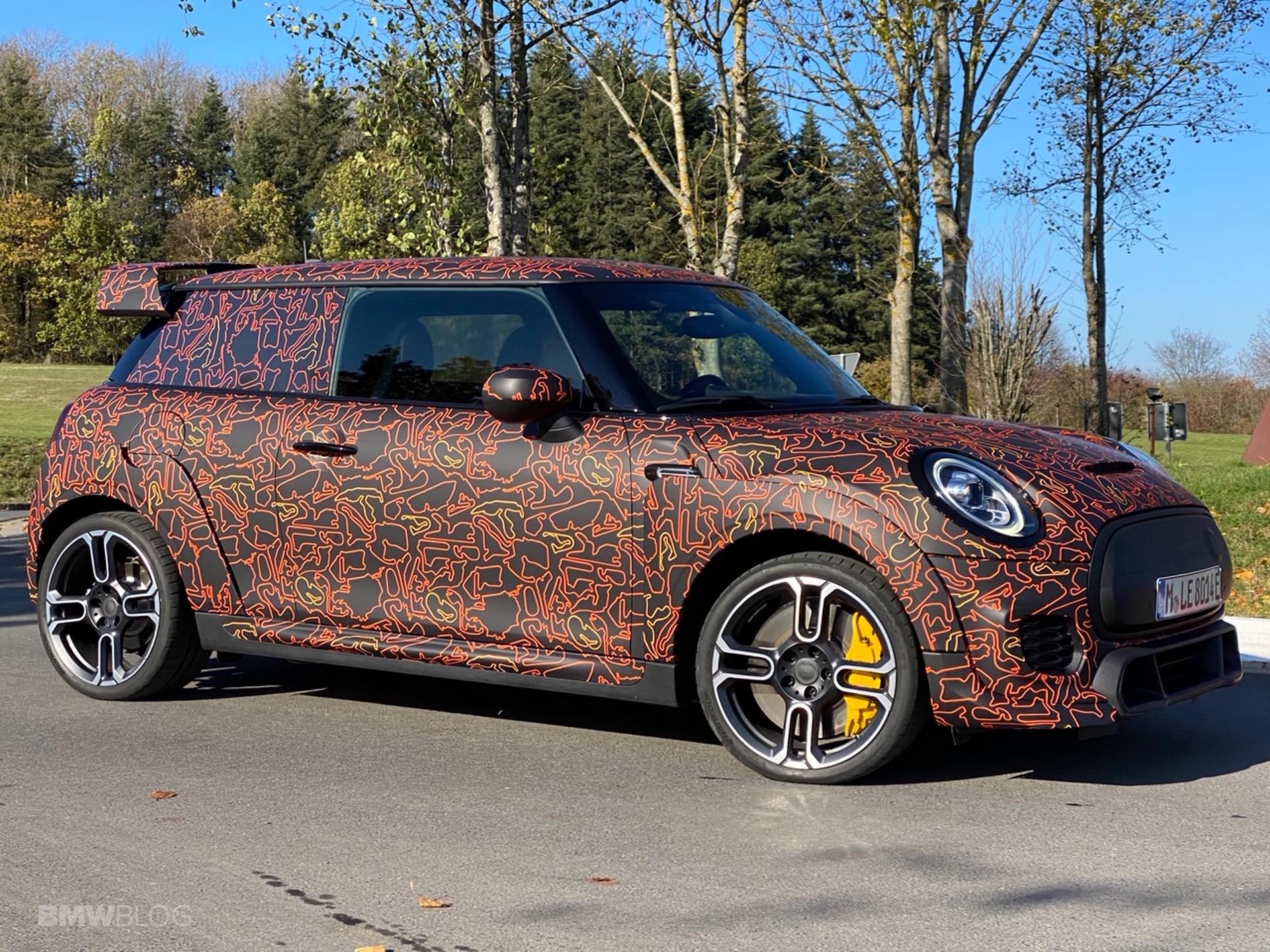 Also, will it pack more range than the Cooper SE? That car barely cracks 100 miles on a single charge. With ‘GP’ branding and equipment, you’d expect the new electric hot-hatch to be capable of lapping a track quite well but track duty rapidly depletes battery life. So it’s going to need some more juice if it wants to be a proper GP. Thankfully, with a chassis and suspension as capable as the GP’s, it could likely handle the added weight of a bigger battery pack without issue.

We can’t wait to learn more about the MINI Electric GP. The idea of an electric hot-hatch from MINI is a great one and has the potential to be an absolutely brilliant car, if done properly. You’ll get more details as we do.

Previous articleUp to $12,000 in Discounts For Audi e-tron
Next articleFIRST DRIVE: The 2021 BMW iX3 Electric SUV