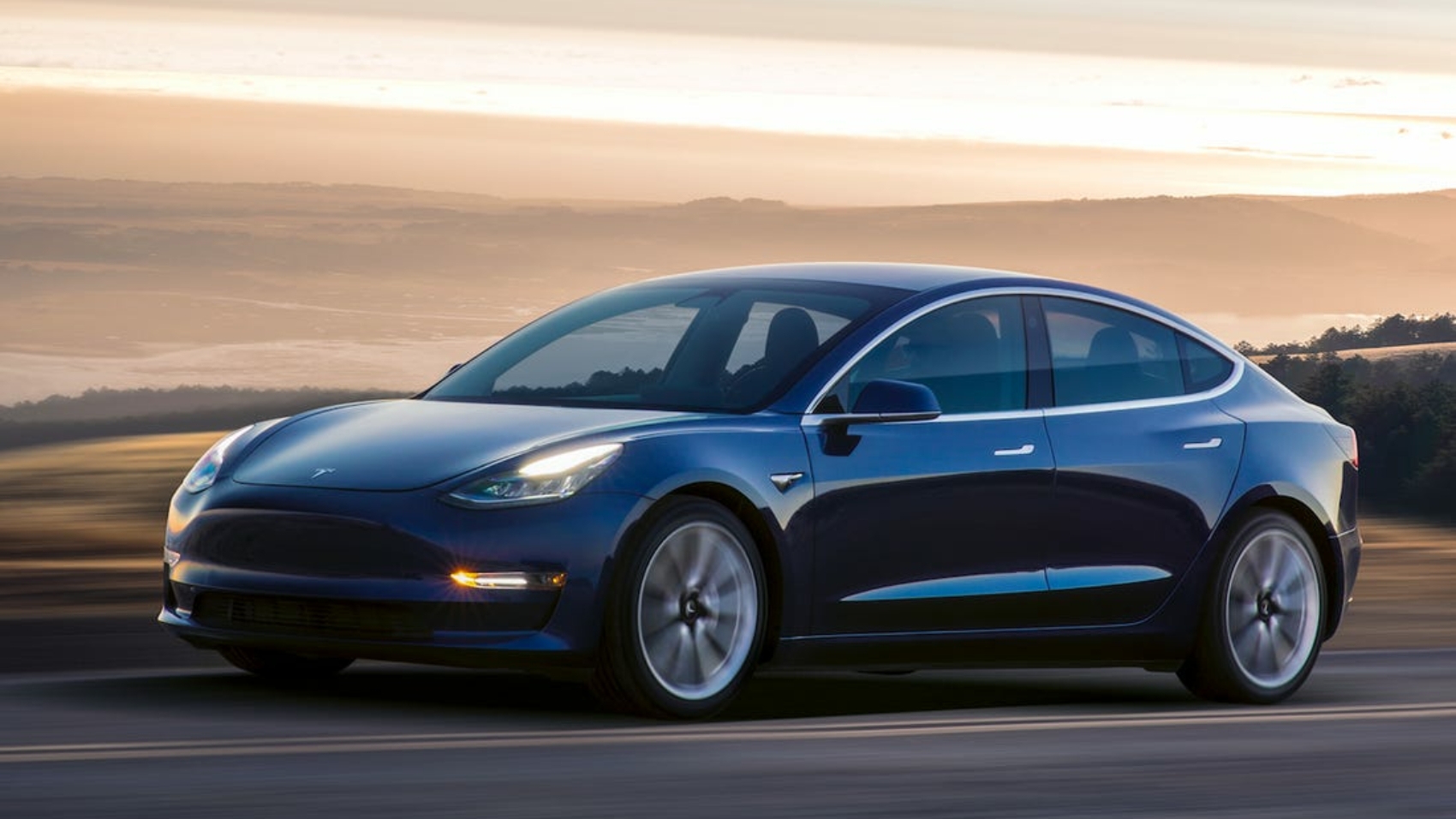 The Tesla Model 3 and Audi RS6 Avant are both family cars by definition, but that’s pretty much the only thing the two cars have in common. One is an electric sedan with a design that plays it safe while the other is a V8-powered wagon with an aggressive look like no other long-roof car before it. Despite the major differences, some will be surprised to see the cars are pretty even in a good old-fashioned drag race.

Carwow lined them up for a clash of two worlds, pitting Palo Alto’s EV against Ingolstadt’s twin-turbo 4.0-liter beast. Thanks to dual electric motors in the case of the Model 3 Performance and Quattro for the RS6, both cars benefit from all-wheel drive. It’s an important feature to have in a drag race as it helps put the power to the wheels off the line in a more effective way.

With a whopping 600 horsepower and 800 Newton-meters (590 pound-feet) on tap, the RS6 Avant is the more powerful of the two contenders. The Tesla has to make do with “only” 490 hp and 660 Nm (487 lb-ft), but the EV has a couple of aces up its sleeve. One of them is that torque kicks in instantly whereas in the case of the German super wagon, the full torque doesn’t arrive until 2,050 rpm.

In addition, the Model 3 Performance is significantly lighter than the long-roof RS6 as it weighs 226 kilograms (nearly 500 pounds) less. That being said, they’re both considerably heavy cars at the end of the day. One mainly for having to carry around a lot of batteries and the other for being a much larger vehicle that tries to offer the whole package: performance, practicality, luxury, and technology.

We are not going to spoil the outcome of the drag race, but we’ll do say it was neck and neck the whole time. As a matter of fact, a third duel was necessary to determine the winner, so watch until the end to see who was the best two out of three.