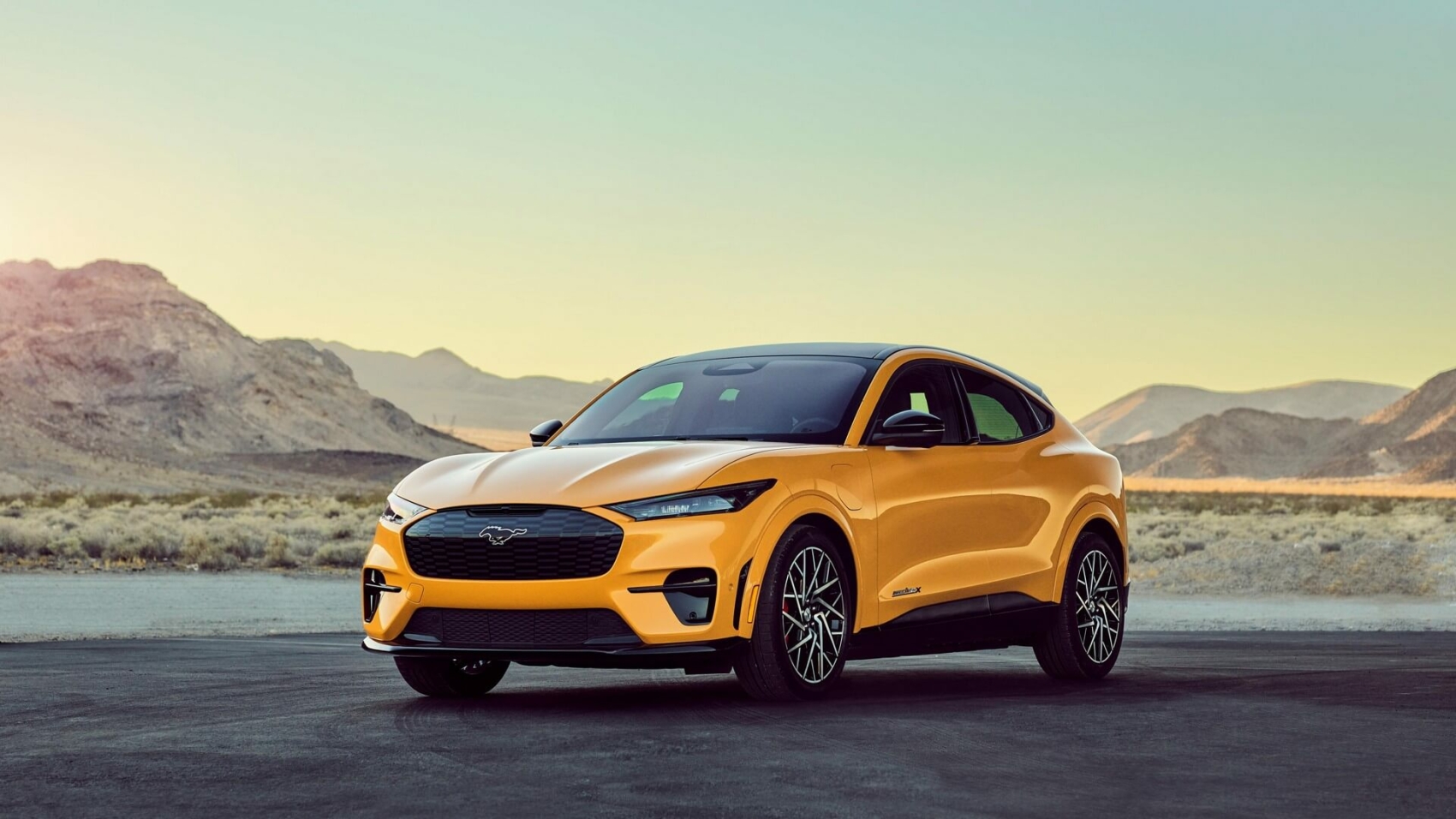 Tesla is notoriously known for its less-than-ideal build quality compared to most legacy automakers, but it’s been making progress in recent years in that regard. The Palo Alto brand is still playing catch-up as evidenced by numerous quality issues some owners have reported, prompting Tesla rivals to criticize the EV manufacturer for churning out cars that are not on a par with luxury products.

Without explicitly mentioning Tesla, Ford took a jab at the Model 3/Y and Model S/X maker by recalling some of the more recent issues Tesla owners have encountered. In an interview with Autoblog, Ford’s director of battery electric vehicles, Darren Palmer said the Blue Oval will not force customers to compromise on build quality, as opposed to other EV manufacturers.

“The doors fit properly, the plastics and other materials color-match, the bumpers don’t fall off, the roof doesn’t come off when you wash it, the door handles don’t get stuck in cold weather. This is a strategy to provide electric vehicles for people who are not willing to compromise — and won’t need to.”

You can tell Darren Palmer was talking about Tesla even without having to mention the company’s name, which speaks volumes about the questionable build quality some of the cars have. That said, Ford is also playing a catch-up game of its own, specifically when it comes to range and performance compared to Teslas.

The Mustang Mach-E is shaping up to be a solid start for Ford, which will bolster its EV efforts with the 2022 E-Transit van and a zero-emissions F-150 pickup truck. Darren Palmer told Autoblog that a “more traditional sports coupe” with an electric powertrain is on the agenda, but it won’t happen until improvements made to battery density will allow the engineers to efficiently adapt the hardware for a true performance car.

Then again, the Mustang Mach-E is not exactly slow. If we’re talking about the GT Performance Edition, it boasts a healthy 480 horsepower and 634 pound-feet (860 Newton-meters) for a 0 to 60 mph in 3.5 seconds. Ford has already hinted at beefier and faster versions without sacrificing the practicality that comes with owning a five-door SUV.