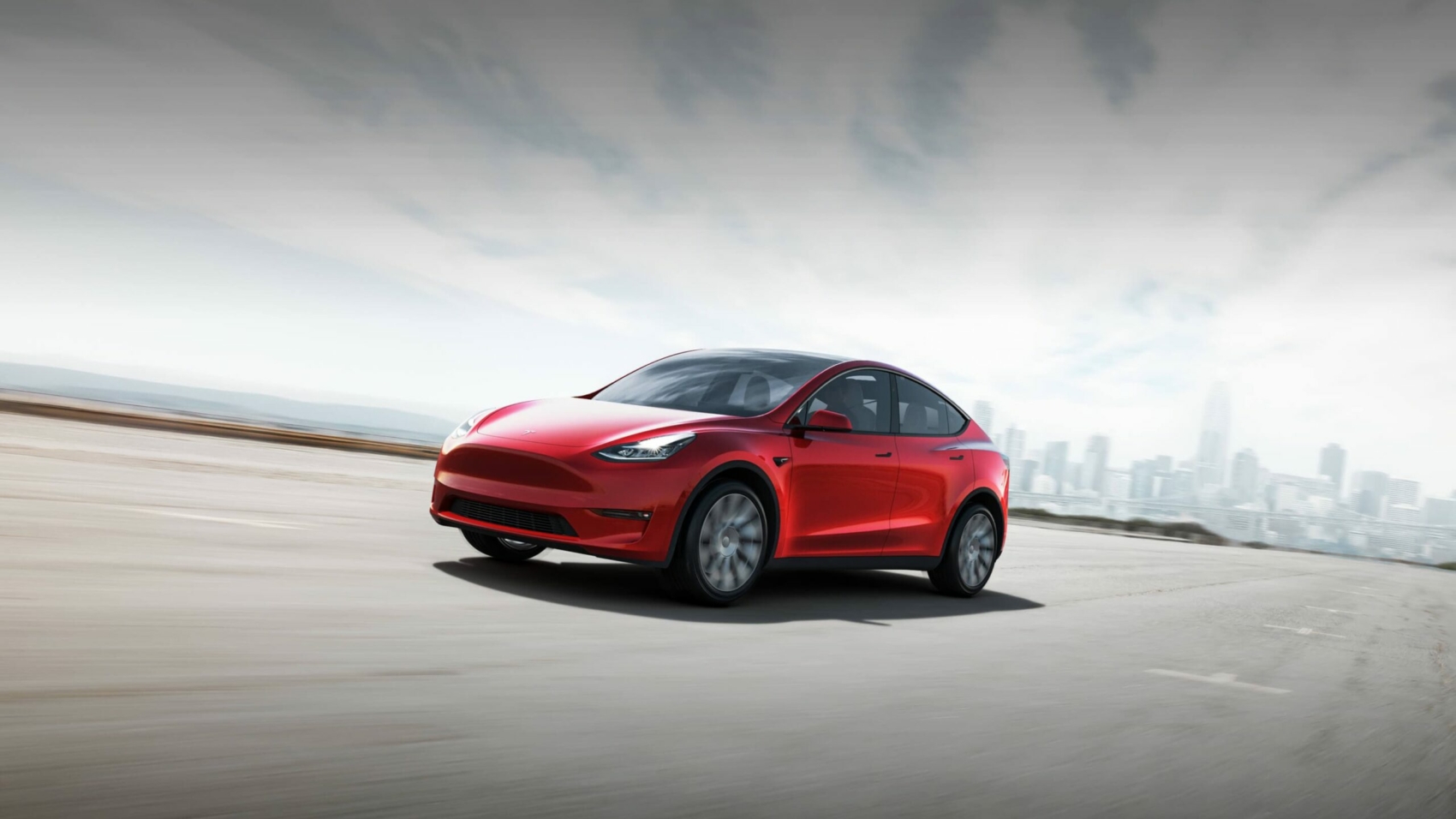 An internal e-mail sent by Elon Musk to Tesla employees made the headlines earlier this week, showing the CEO’s confidence regarding the company’s ability to build and deliver 500,000 cars by the end of the year. To get there, the 49-year-old executive took to Twitter to announce an EOY incentive for anyone buying a new Tesla.

With the purchase of a Tesla between now and the end of 2020, every new owner will get three months of full self-driving for free. It’s important to mention this is more of a promise of a future freebie rather than a feature that customers will be getting right away since FSD is still in the beta phase. The full self-driving system is expected to roll out via an over-the-air update sometime next year, so owners will have to patiently wait.

All Tesla cars delivered in the final three days of the year will get three months of the Full Self-Driving option for free. Delivery & docs must be fully complete by midnight Dec 31st.

To take advantage of the three-month FSD offer at no cost, Musk says the car must be delivered by midnight December 31, 2020 and all the documents have to be finalized by then. On the road to fully autonomous driving capabilities, Tesla’s self-driving tech has seen several price hikes in recent times and it’s now a $10,000 option.

At some point after FSD will become available for all Tesla owners, the company says it will also offer the software upgrade as a subscription. However, it’s not known at this point how much it’s going to cost per month. In a tweet earlier this month, Musk promised to release details about the FSD subscription at the beginning of 2021.

Absolutely. We will release FSD subscription early next year.

Some would argue the term “Full Self-Driving” used by Tesla is misleading considering the SAE International standards for autonomy consider only the Level 4 and Level 5 to be truly self-driving, without requiring any human intervention. FSD will only work in certain situations, but Elon Musk has promised it will eventually be upgraded to reach 100-percent autonomy.