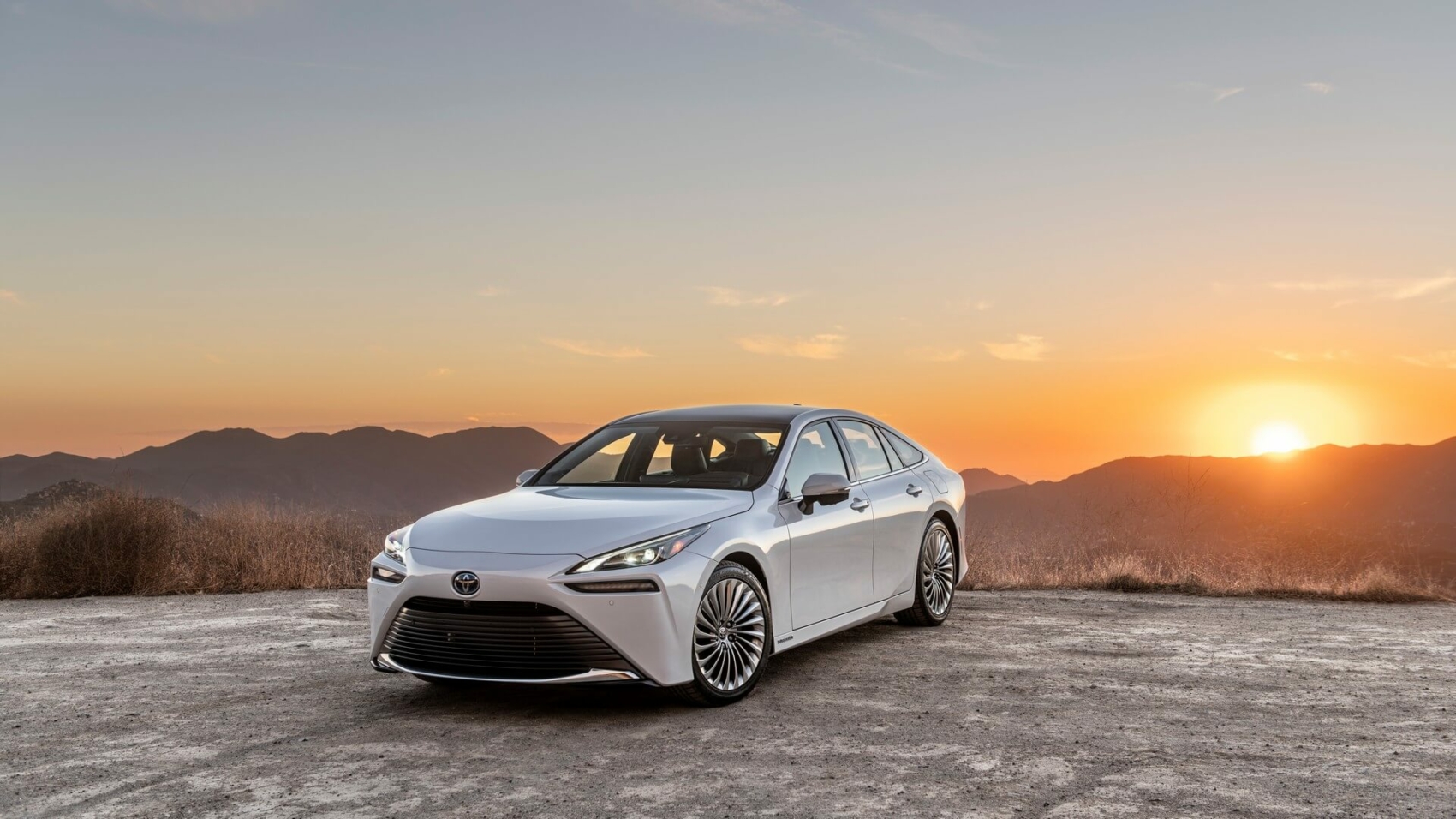 When Toyota introduced the second-generation Mirai in the United States last December, the fuel cell electric sedan debuted with a starting price of $49,500. That’s already a significant decrease of $9,050 compared to the 2020 Mirai, but it appears Toyota is eager to sweeten the deal furthermore. Cars Direct managed to get a hold of a bulletin sent to dealers, revealing a major discount is coming.

Starting January 5, Mirai customers can take advantage of a significant $10,000 APR Credit provided they take a loan by accessing Toyota Financial in California. To lure in more buyers into its showrooms, Toyota is offering the zero-emissions large sedan with 0% APR financing for as much as five years. It’s quite rare to see a brand-new car receive a major price cut from basically day one, but it appears Toyota is pulling all the stops to increase the Mirai’s appeal. 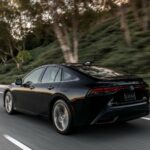 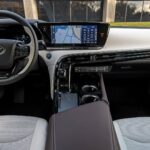 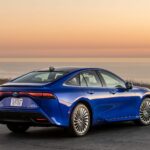 Before you get too excited about the prospects of a sweet deal available for the 2021 Mirai, there’s a catch. Cars Direct reports the APR Bonus can’t be had if you’re leasing, which means it’s only available when buying. Leasing Toyota’s eco-friendly family sedan isn’t all that great in terms of incentives as the only offer is $1,750 in factory lease cash, but only on the more expensive Limited variant rather than the base XLE.

Those interested in leasing and willing to see the glass half full will be happy to hear Toyota offers as much as $15,000 in refueling credit. If you plan on doing a lot of miles with your 2021 Mirai during the duration of the lease, it could end up as a good deal even without the $10,000 price cut available only when buying.

At first, the rear-wheel-drive Mirai will only be available in California and promises to offer a maximum EPA-estimated range of 402 miles for the XLE trim or 30% more than its front-wheel-drive predecessor. It also packs more punch than before (182 hp vs 151 hp), although torque has decreased from 247 lb-ft to 221 lb-ft.

It’s longer, wider, and lower than the model it replaces while being able to carry five people as opposed to the previous four. The 2021 Mirai rides on the same GA-L platform as the Lexus LS flagship and has a near 50:50 weight distribution along with a lower center of gravity for better handling.