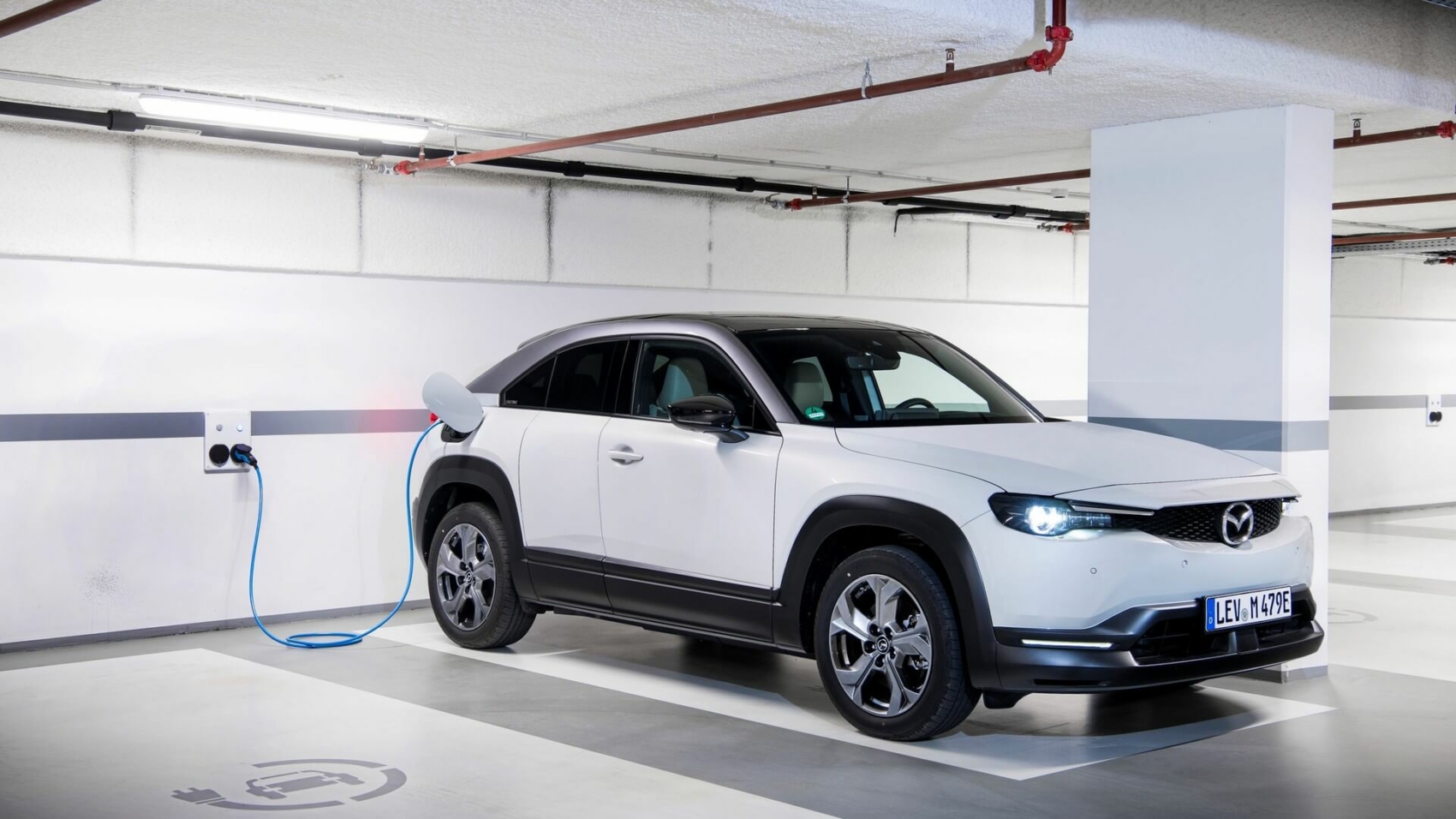 Mazda’s first mass-produced electric vehicle, the MX-30, hasn’t quite lived up to the Zoom-Zoom company’s sales expectations. The two main issues have to do with its limited range of only 124 miles (200 kilometers) between charges and the so-called “freestyle door” akin to the RX-8 sports car. The Japanese company is looking to address the first problem by introducing a new version with a range-extending engine.

In an interview with The Detroit Bureau, Mazda’s President of North American operations Jeff Guyton announced the MX-30 EV with a combustion engine is coming to the United States. Not only that, but the stylish crossover will revive the rotary engine last used in 2012 for the RX-8 Spirit R sports car after being a staple of the company’s lineup since the late 1960s.

With the range extender, Mazda estimates it will double the vehicle’s range to 249 miles (400 kilometers) per the WLTP cycle, according to a separate report coming from Nikkei. Production of the MX-30 with the rotary engine is scheduled to commence in 2022 and Jeff Guyton mentions the range-extender option is going to be “more appropriate” for the US market. That being said, Mazda isn’t saying for the time being when the model will be launched in North America. 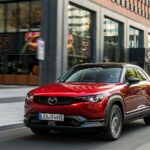 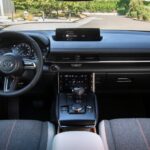 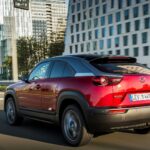 The MX-30 with and without the rotary engine is part of a greater green push from Mazda as Jeff Guyton says most of the company’s models are going to be electrified by the middle of the decade: “Well, by 2025 I don’t think we’re going to be selling much of anything that doesn’t have electrification onboard. We certainly see the trends everybody else sees.”

Elsewhere, Mazda is working on a new platform for rear-wheel-drive cars with inline-six engines as part of the company’s plan to move upmarket and take on the Germans. The newly developed powertrains will benefit from mild-hybrid technology to cut fuel consumption and allow Mazda to meet increasingly stricter emissions regulations.