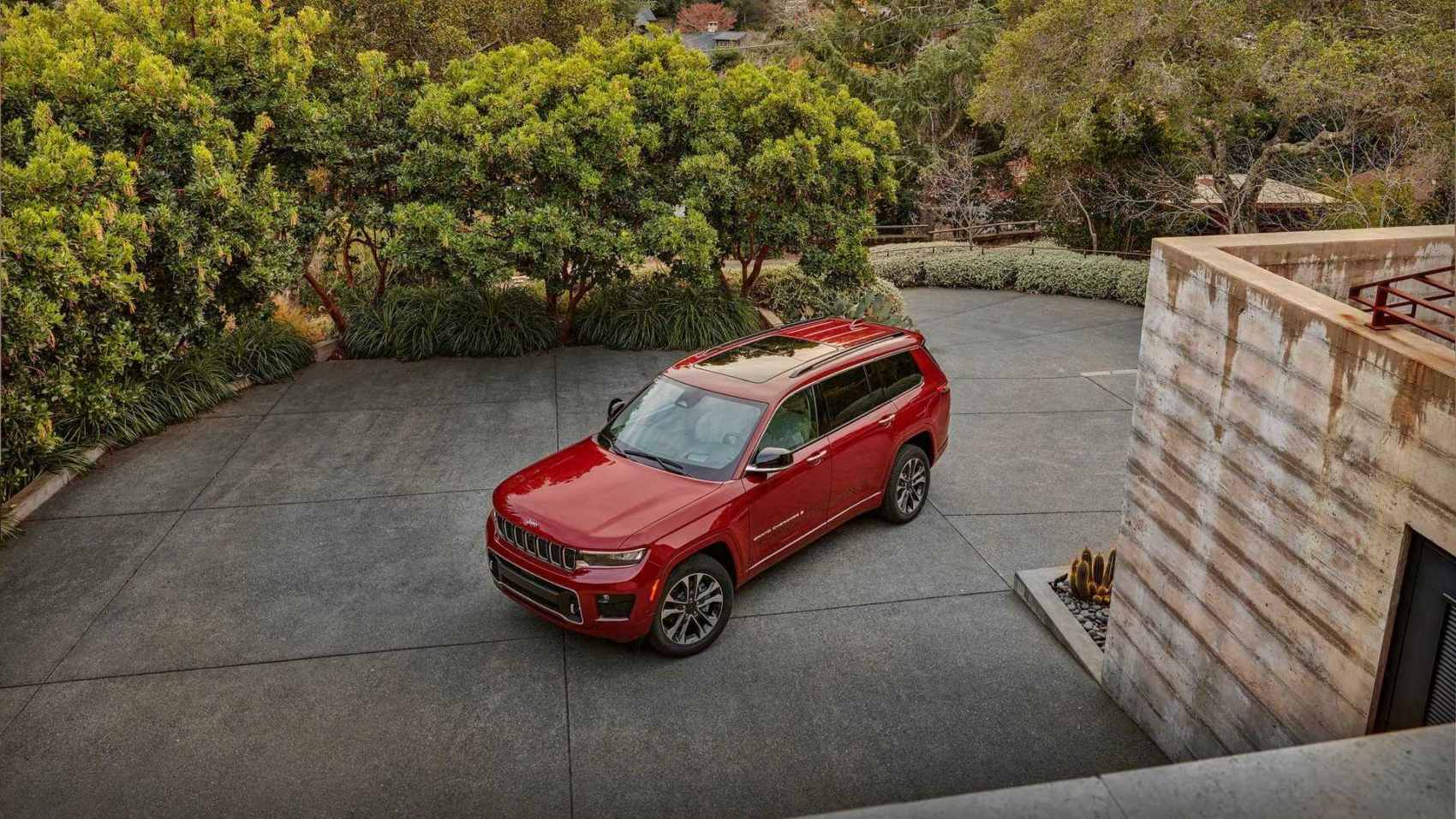 Finally! After a decade on the market, Jeep has unveiled an all-new Grand Cherokee in North America. For the first time ever, the midsize SUV is getting a third row to appeal to larger families in need of more than five seats. As a matter of fact, the only model introduced today by the FCA brand is the more practical L variant, with the standard two-row model coming later this year.

Another novelty brought by the switch to the WL generation is the adoption of a plug-in hybrid powertrain for which customers won’t have to wait a long time. That’s because Car and Driver are reporting the electrified Grand Cherokee is also coming for the 2022 model year, meaning Jeep will launch the PHEV model in the following months. 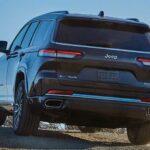 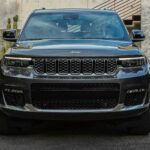 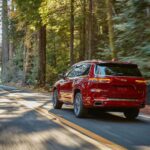 Much like the plug-in hybrid Wrangler, the new Grand Cherokee equipped with an electric motor will adopt the “4xe” suffix. The report goes on to say Jeep will sell the thrifty derivative in both two- and three-row configurations, which makes perfect sense to us. It’s unclear what sort of powertrain the midsize SUVs will employ, but we’re betting on a gasoline engine working with that electric motor and a battery pack.

It will be interesting to see what sort of electric range the Grand Cherokee 4xe will offer considering the Wrangler 4xe is only good for 25 miles (40 kilometers). The smaller SUV boasts a 17.3-kWh pack, but the Grand Cherokee plug-in hybrid would likely require a larger battery to achieve that range considering it’s a heavier vehicle. 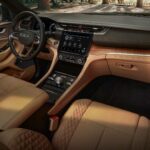 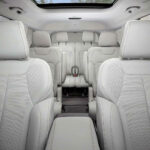 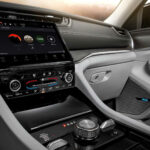 Aside from these two 4xe models, Jeep will also electrify the range-topping Grand Wagoneer seeing as how the concept debuted in September 2020 with a PHEV system. The company did not release any details about the electrified hardware at that time, but whatever will be found in the production model, it might also end up in the Grand Cherokee.

Rumors about a new inline-six gasoline engine developed by FCA have been making the Internet rounds for years, and if such a powertrain is indeed coming, it would make sense to install it first in the higher-end vehicles. Beyond the 4xe flavor, the all-new Grand Cherokee might spawn high-performance SRT and Trackhawk variants, but only for the two-row model.