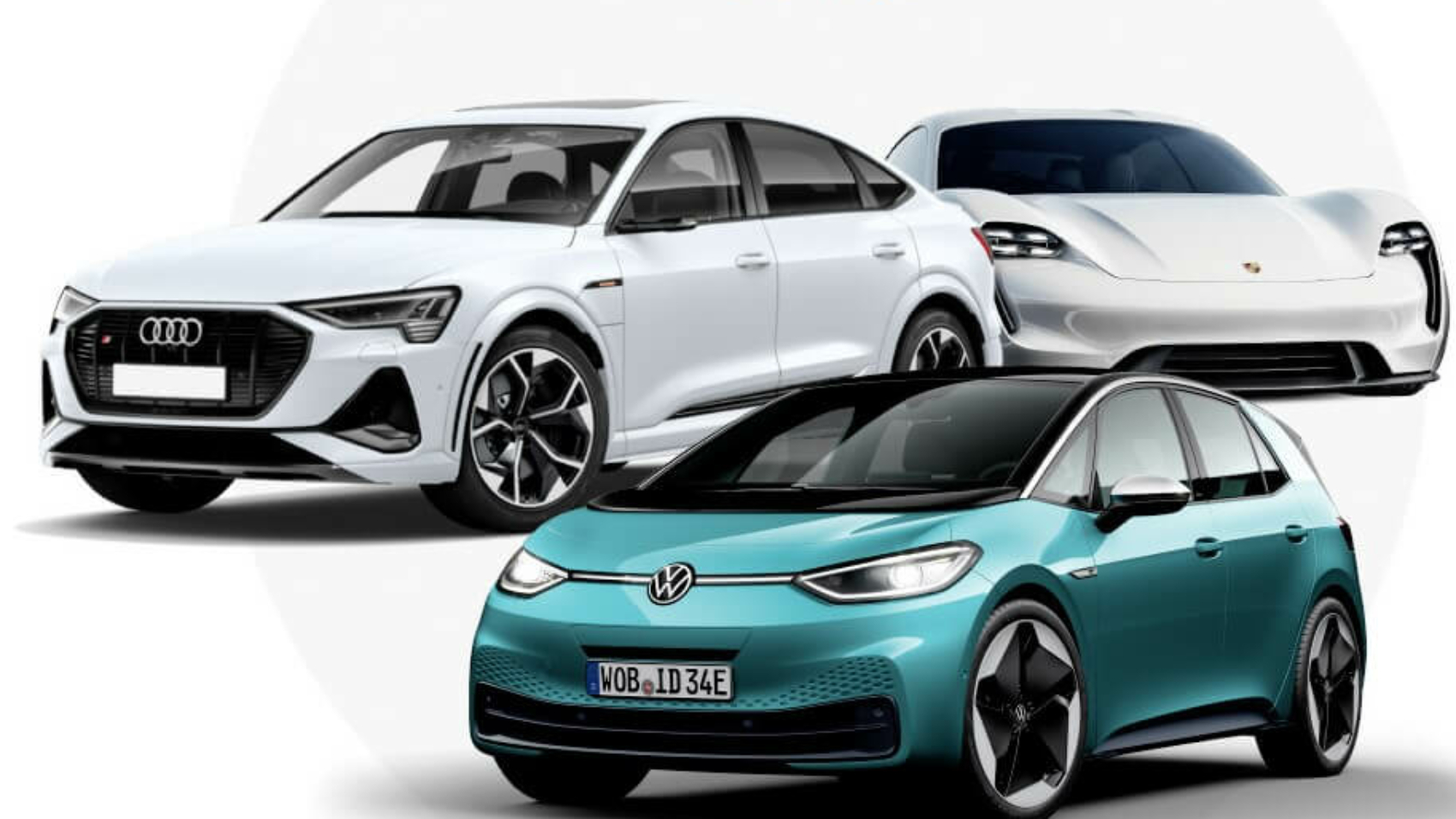 2020 was a rough year for the vast majority of automakers as the disruptions caused by the coronavirus pandemic took their toll on new car sales. The Volkswagen Group was not immune to the impact COVID-19 had, posting a year-over-year decline of 15.2 percent by delivering 9,305,400 cars globally across its many brands.

But 2020 wasn’t all bad as VAG is happy to report sales of fully electric and hybrid vehicles blossomed to record levels. Customer deliveries of cars without combustion engines rose to approximately 231,600 units or more than triple compared to 2019 when the German automotive conglomerate sold 73,700 pure EVs.

The most popular electric car of them all was the VW ID.3, which managed to generate sales of 56,500 units. In second place came the Audi E-Tron with 47,300 examples, while the now-defunct VW e-Golf came in third with 41,300 units. The pint-sized VW e-up! was fourth with 22,200 cars, while the Porsche Taycan occupied the fifth spot with 20,000 vehicles. 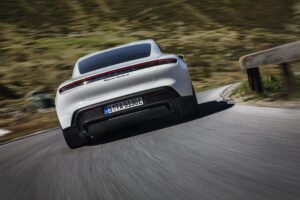 The numbers of PHEVs sold in 2020 reached a very healthy 190,500 units, considerably up compared to 2019 levels when VAG delivered 69,200 cars that combined a combustion engine with an electric motor. In terms of popularity, the VW Passat GTE was first with 27,200 units, followed by the Audi Q5 Plug-In Hybrid with 23,500, and the E-Hybrid versions of the Porsche Cayenne with 21,500 units. The Skoda Superb iV was next with 16,400 cars, while in fifth place came the electrified VW Golf.

The VW Group is preparing to introduce some important EVs this year, including the hotly anticipated Audi E-Tron GT as a sister model of the Porsche Taycan. Speaking of Audi, the Q4 E-Tron and sleeker Q4 E-Tron Sportback are also expected in 2021, along with the Skoda Enyaq GT, a hotter version of the VW ID.4, and the Porsche Taycan Cross Turismo wagon.

All these new EV arrivals are part of the VW Group’s master plan to become carbon neutral by 2050 to respect the Paris Agreement it has signed.