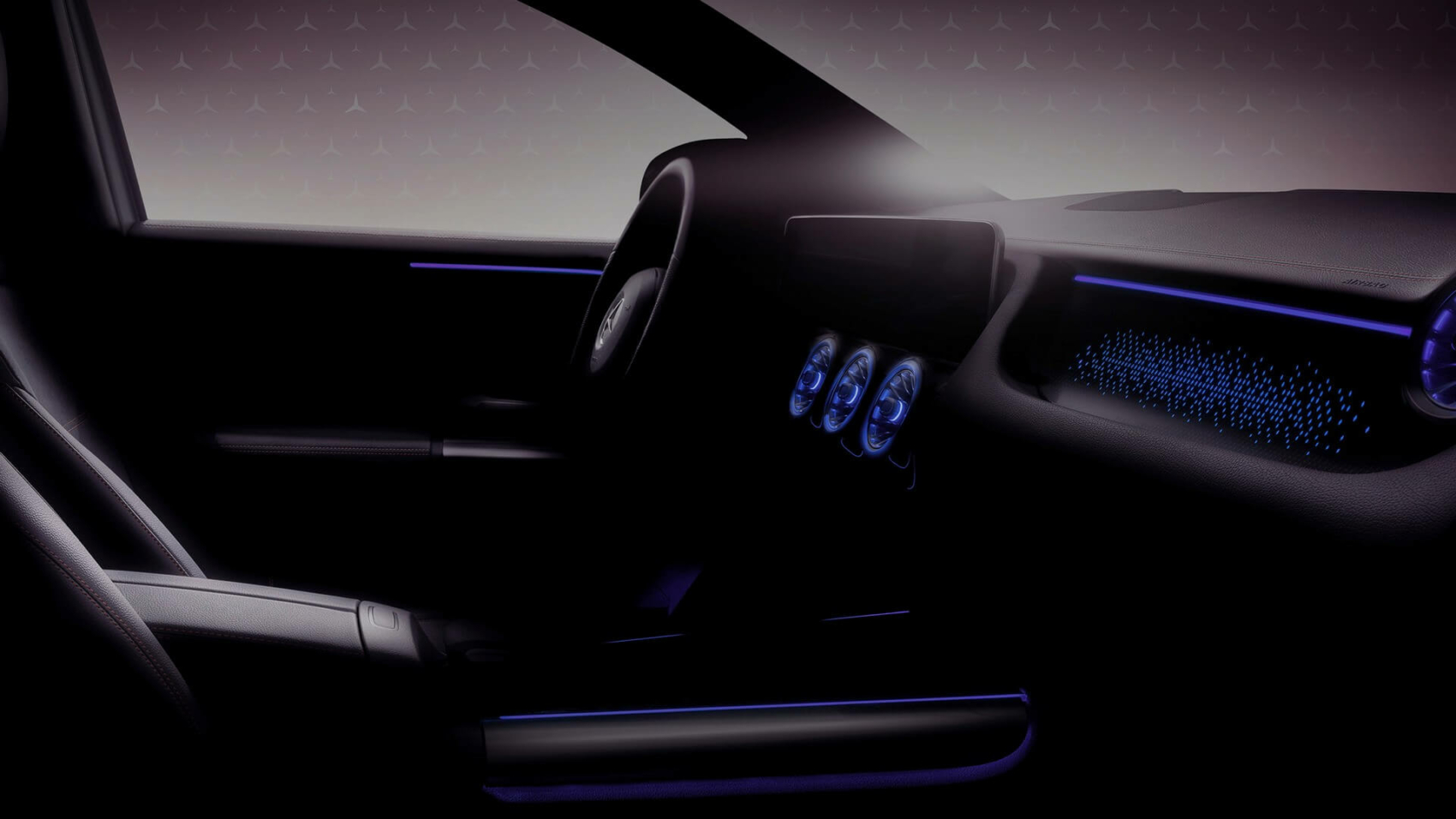 Mercedes will be hosting the world premiere of the EQA on January 20, and to ease the wait, the German luxury brand has published a new teaser. While previous encounters with the compact electric crossover previewed the exterior, today we’re having a first look inside the cabin. To no one’s surprise, the interior will be a spitting image of the GLA’s, at least as far as the dashboard is concerned.

With the EQA effectively being an electric version of the GLA-Class, it makes perfect sense why Mercedes has largely carried over the interior from the model equipped with combustion engines to its EV sibling. We’re noticing some swanky ambient lighting on the dashboard on the passenger side, but other than that, it’s pretty much the same as before.

We will have to wait until Wednesday to discover all the technical specifications, but we do know the launch model will be called EQA 250. Mercedes claims the electric GLA in this configuration will deliver 188 horsepower (140 kilowatts) to the front wheels. Future versions will be more powerful, with the beefiest of them all offering 268 horsepower (200 kilowatts). 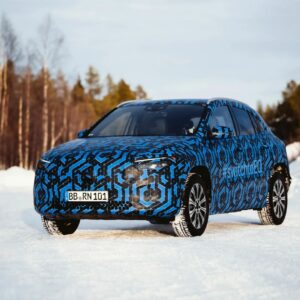 Also planned to arrive later in the EQA’s life cycle will be an all-wheel-drive system, which should come as good news for those living in countries where winters tend to be harsh. Mercedes also says its newcomer in the EQ lineup features a standard navigation system with something called “Electric Intelligence.”

Marketing-speak aside, that feature refers to the ability to automatically calculate the fastest route possible based on the current range simulations and the necessary charging stops to “refill” the battery pack. It also takes into account weather and topography, among other factors, so that the driver is presented with the fastest way to reach a destination without having to worry about range anxiety.

The EQA will be followed later this year by the EQB as an electric counterpart of the boxy GLB. Also planned for 2021 is the official debut of Mercedes’ EQS flagship sedan. These will be followed by several other EVs, including an EQS SUV as well as smaller EQE sedan and EQE SUV models – all of which will hit the market before the end of 2022.