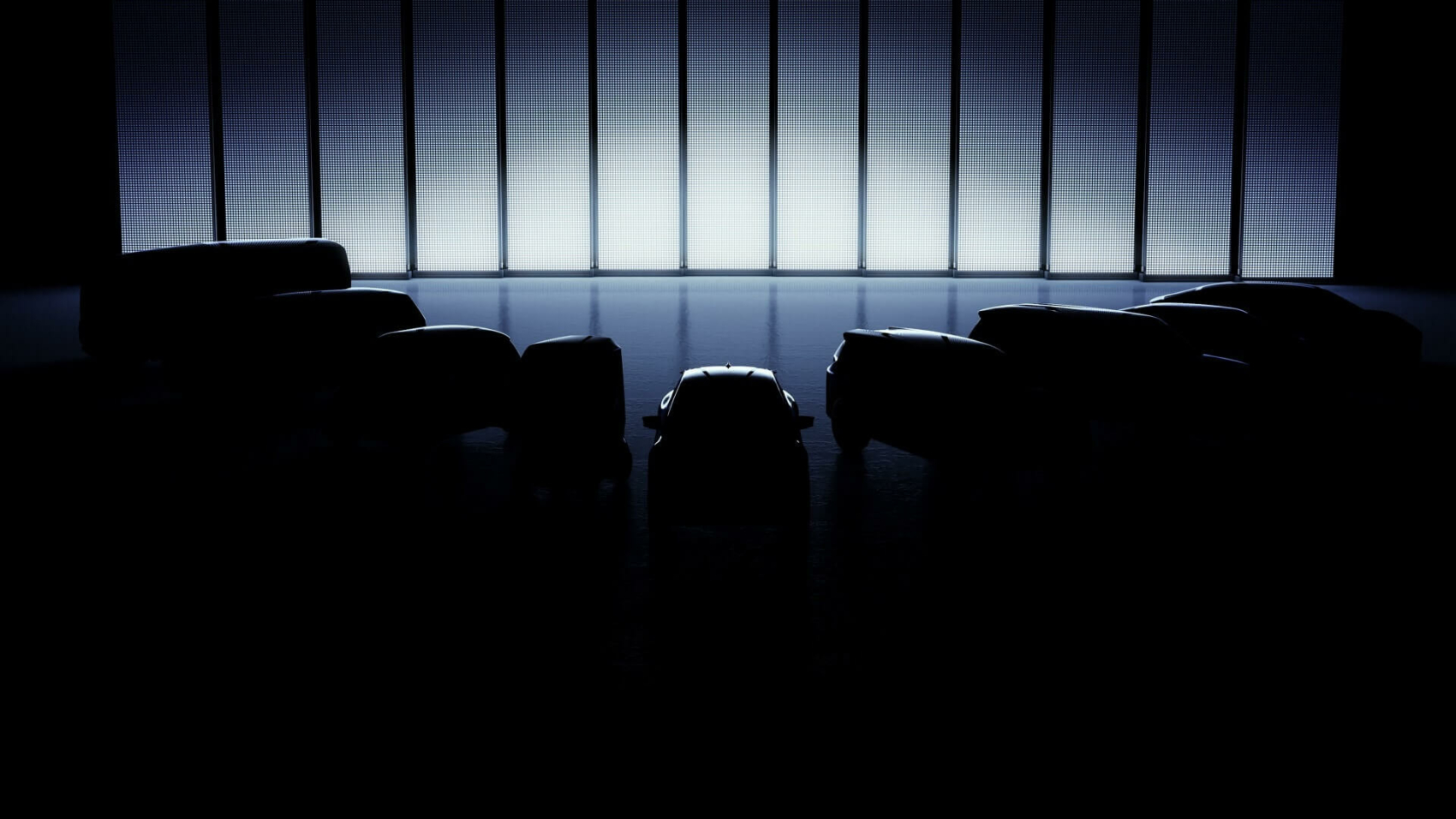 Kia is in the midst of a brand refresh that includes a logo change, dropping the “Motors” from its name, and the transition to a new slogan – Movement that inspires. The South Korean automaker is also planning to overhaul its lineup by adding several new electric vehicles in the following years. No fewer than seven dedicated EVs will hit the market by 2027 as part of Kia’s new “Plan S” long-term strategy.

To go along with the revised branding and updated portfolio, Kia promises to usher in a new design language that will be applied across its zero-emission offerings. Paving the way will be an electric crossover riding on the same E-GMP platform that underpins the forthcoming Hyundai Ioniq 5. Jump to the 16:48 mark in the video below and you’ll see many different types of vehicles are in the works.

Head of Kia Global Design, Karim Habib, provides a preview of what’s to come in terms of EVs, kicking off with a “powerful and dynamic crossover” likely serving as a production car equivalent of the Imagine concept. He also briefly mentions a “fun and practical commuter” that looks like a small city car, along with a “strong and bold SUV” that seems to have a boxy, rugged design.

Karim Habib goes on to announce an “agile and dynamic machine,” which appears to take the shape of a low-slung sports car, possibly a coupe. It’s joined by a “long and elegant sedan,” thus allowing Kia to cover pretty much all the bases. With a couple of exceptions though as we do not see a minivan or a pickup truck in the adjacent teaser video.

That being said, Kia does mention in the press release that electric minivans are on the agenda, as are purpose-built vehicles for corporate customers. The PBVs as the company likes to call them will ride on flexible “skateboard” architectures and will use modular bodies to fit as many requirements as possible coming from corporate and fleet clients.

The first EV of the bunch is scheduled to premiere later this quarter, complete with a maximum range between cycles of more than 500 kilometers (311 miles) per WLTP. It will be Kia’s first production model to bear the revised logo and will offer high-speed charging “of under 20 minutes.”