Following a teaser image published earlier this week, Porsche has officially unveiled a new base model for the Taycan lineup in the United States. As we predicted, the model in question is the rear-wheel-drive version launched in China last year and it brings the electric sedan’s pricing down to well below six figures.

It kicks off at $79,900 or $23,900 less than the 4S trim level that up until now served as the entry point into the Taycan range. The starting price doesn’t include the mandatory $1,350 delivery charges, and just like the other flavors of the EV, the new base model is eligible for a $7,500 tax credit. Porsche says it will have the tail-happy model at US dealerships this coming spring. 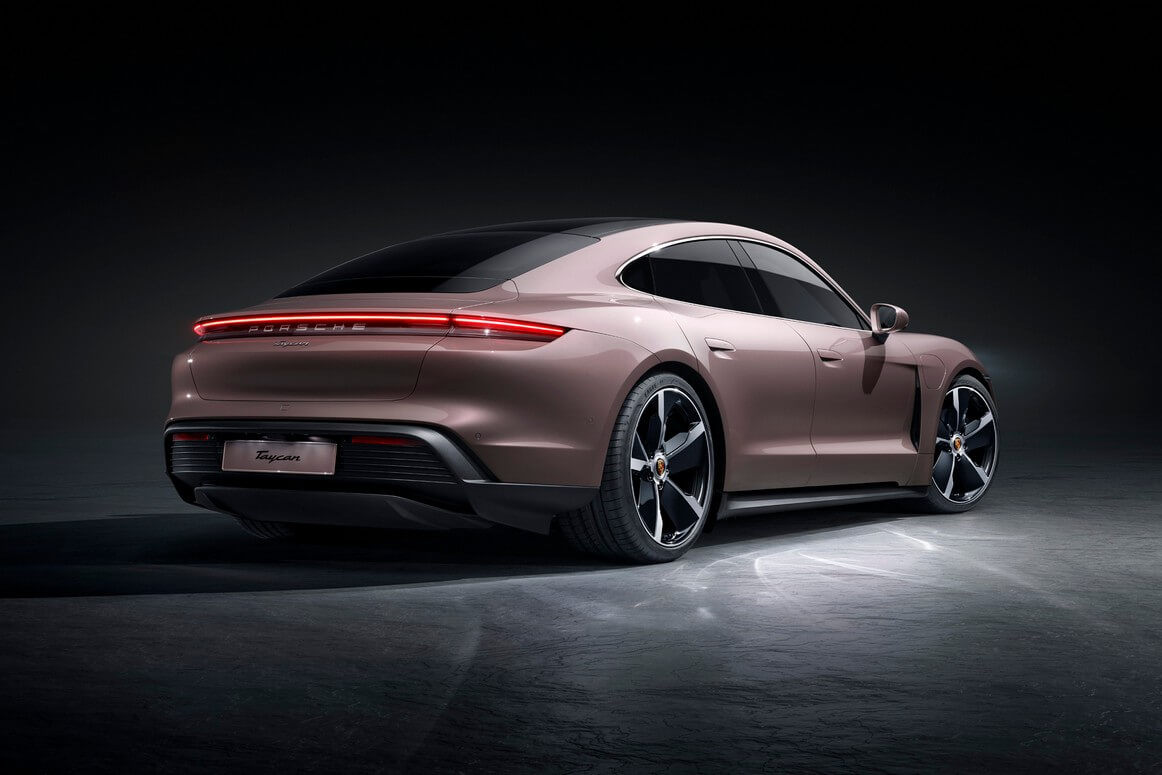 Interestingly, Porsche claims the RWD model has the lowest center of gravity of any road-legal model from the Zuffenhausen brand. By removing the electric motor fitted to the all-wheel-drive derivatives, the sedan’s weight has been reduced by about 200 pounds (91 kilograms). It borrows the rear-mounted electric motor as well as the battery architecture from the 4S.

The rear-wheel-drive model is officially the most powerful base Porsche ever made and the most aerodynamically efficient thanks to a drag coefficient of 0.24. Go for the optional air suspension and the Cd drops to just 0.22. It gets the same 19-inch Taycan Aero wheels with six-piston front / four-piston rear brakes as the more expensive 4S, but the alloys and calipers are finished in different colors. At an additional cost, 20- or 21-inch wheels can be ordered. 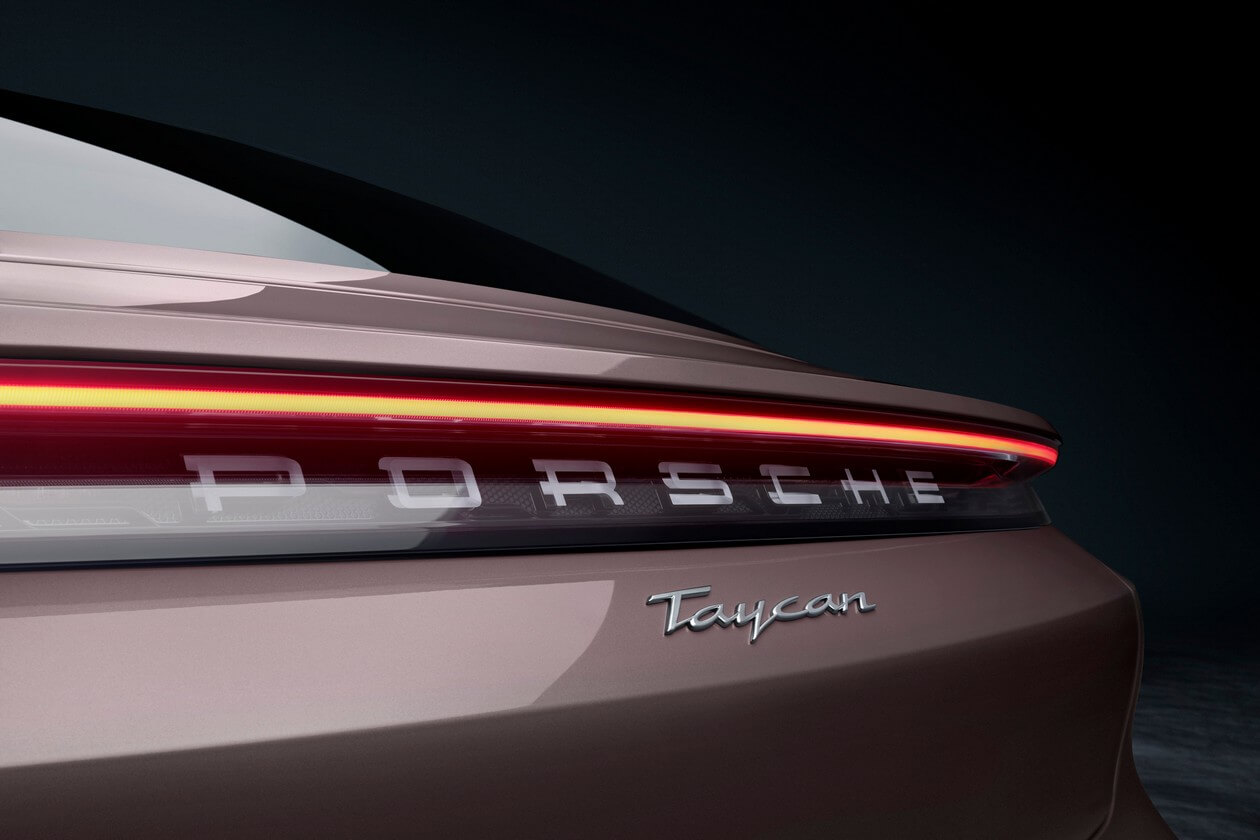 Typical for a Porsche, the list of optional goodies is quite extensive, and it includes a head-up display, 19.2-kWh onboard charger, 14-way seats with massaging function, an upgraded sound system, and a variety of colors and interior trims to choose from. Support for over the air update comes is standard, as are the three years of free Electrify America charging.