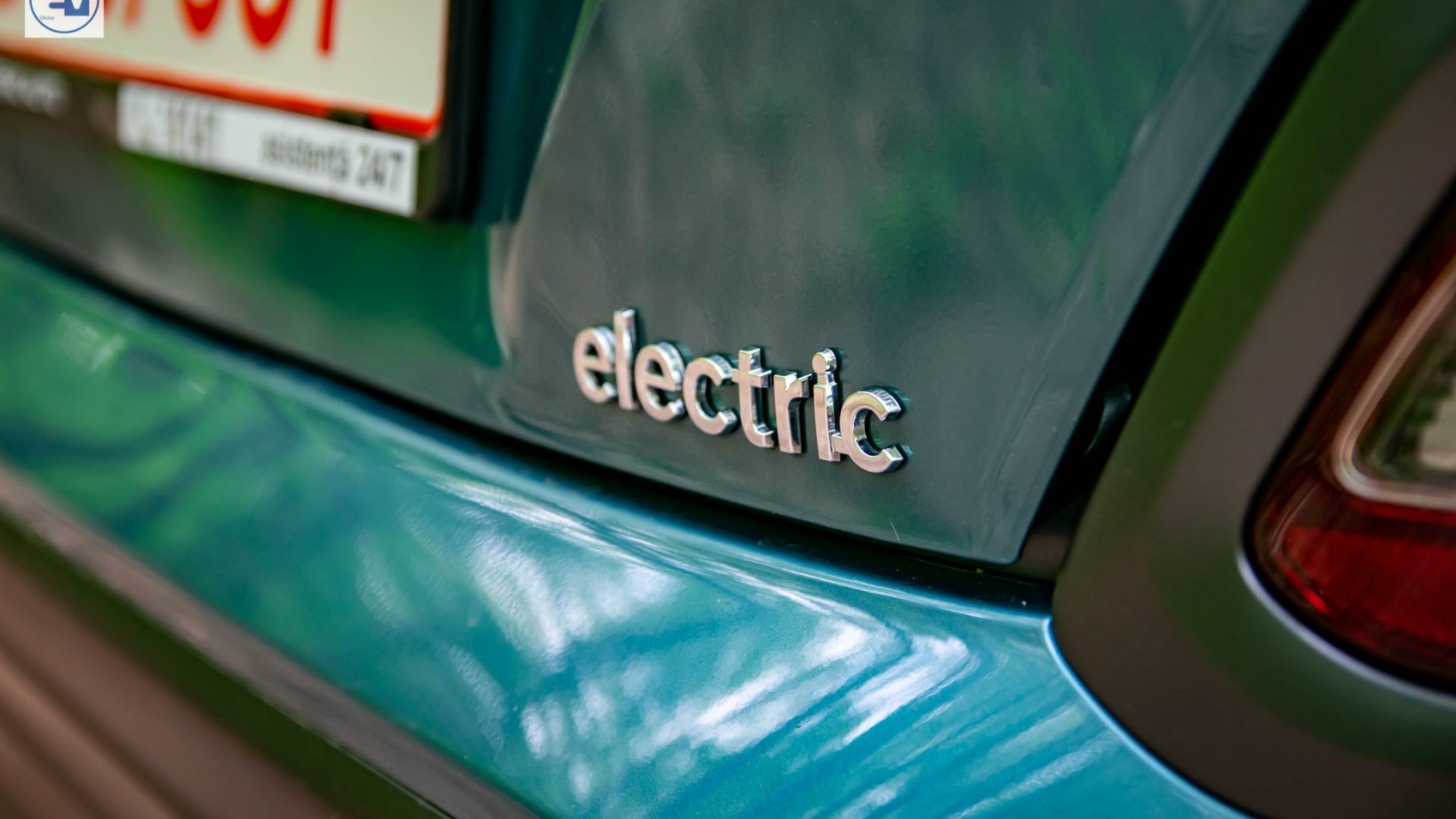 Unless you’ve been living under a rock for the past couple of weeks, the long-rumored Apple Car is once again making the headlines. The latest intel suggests the iPhone maker has had talks with Hyundai and Kia to jointly work on a fully electric vehicle, but now we’re hearing these discussions have been interrupted all of the sudden.

According to Automotive News Europe, Apple is not exactly thrilled with reports appearing in the media about the potential EV. That makes sense considering the Cupertino-based company is known to maintain its development projects top secret, and it goes without saying the tech giant wants to keep its first car on the hush-hush.

The report doesn’t say whether there are plans to restart discussions, especially since the problems extend beyond Apple being upset with insider details leaking onto the Internet. Automotive News Europe cites “people familiar with the situation” claiming the Hyundai Group hasn’t decided whether the main brand Hyundai or the smaller Kia marque should build the much-hyped Apple Car.

It is believed Kia is in pole position to manufacturer the EV, which is rumored to offer an advanced autonomous driving system. Some say the Apple Car would be built in North America, specifically at Kia’s plant in Georgia where the Sorento, Telluride, and K5 are currently assembled. Local reports from South Korea have suggested Apple could invest as much as the equivalent of $3.6 billion in Kia to make the Apple Car a reality.

Even if Apple and Hyundai/Kia will reach an agreement, it will take at least 3-4 years until the production car is going to be launched. The E-GMP platform debuting this year with the Ioniq 5 could serve as a foundation for the Apple Car, which could be produced in around 100,000 examples by the middle of the decade.

As previously reported, Kia’s shares jumped by as much as 14.5 percent shortly after Korean news site Dong-A Ilbo wrote about Apple’s possible investment. The automaker’s shares reached the highest level since 1997, even though neither Kia nor Apple officially confirmed the tie-up.