The Mini Cooper SE is approaching its two-year anniversary, and while it’s still too early for a mid-cycle update, the electric hatchback is getting a special edition to sustain the sales momentum. Available in Europe from March, the new flavor is called the Electric Collection and adds visual pizzazz to an already stylish runabout.

Changes start on the outside where the new variant comes painted in Island Blue metallic that hasn’t been offered up until now on the Cooper SE. Mini also has Rooftop Grey as an alternate color, while the roof transitions from San Marino Blue through Pearly Aqua to Jet Black from front to rear. To separate it from a regular Cooper SE, the BMW-owned brand has added hood and side stripes, although if we’re being honest, they’re barely visible. 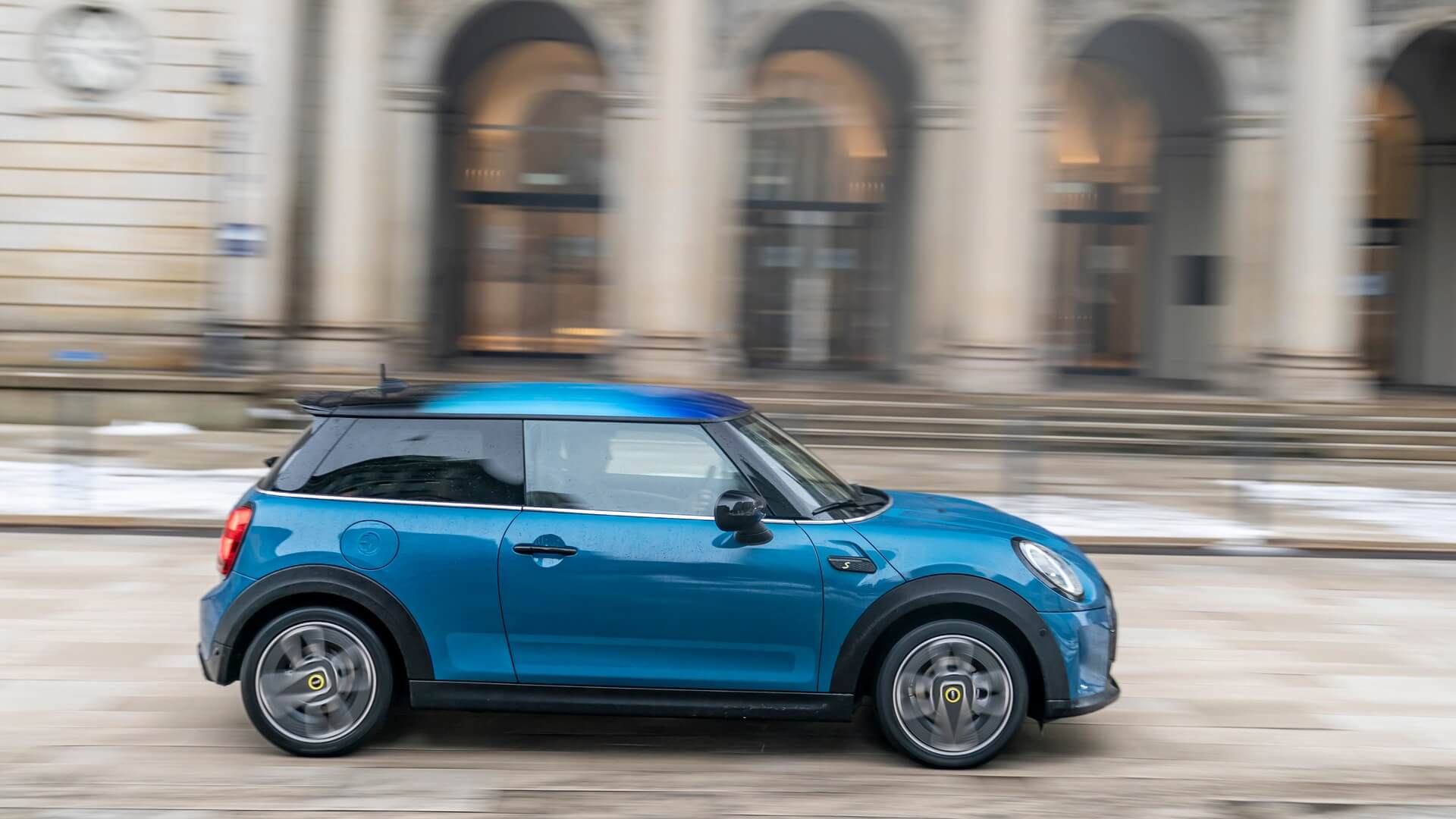 The Electric Collection rides on 17-inch alloy wheels with dark surfaces complementing a variety of high-gloss black accents noticeable on the grille, headlight and taillight surround, and door handles. Mini has also blacked-out the badges, the model’s name on the tailgate, and even the side scuttles, which is marketing speak for the fake vents on the front fenders.

As standard, the special edition gets matrix LED headlights as standard equipment along with fancy door sill trims adorned with a printed “Mini Electric” logo. Images of the interior have not been provided, but we do know the Electric Collection boasts sports seats covered in a combination of light gray fabric and leatherette, while the headliner has an anthracite finish. Rounding off the changes is a leather-wrapped sports steering wheel spruced up with a “Mini Electric” logo. 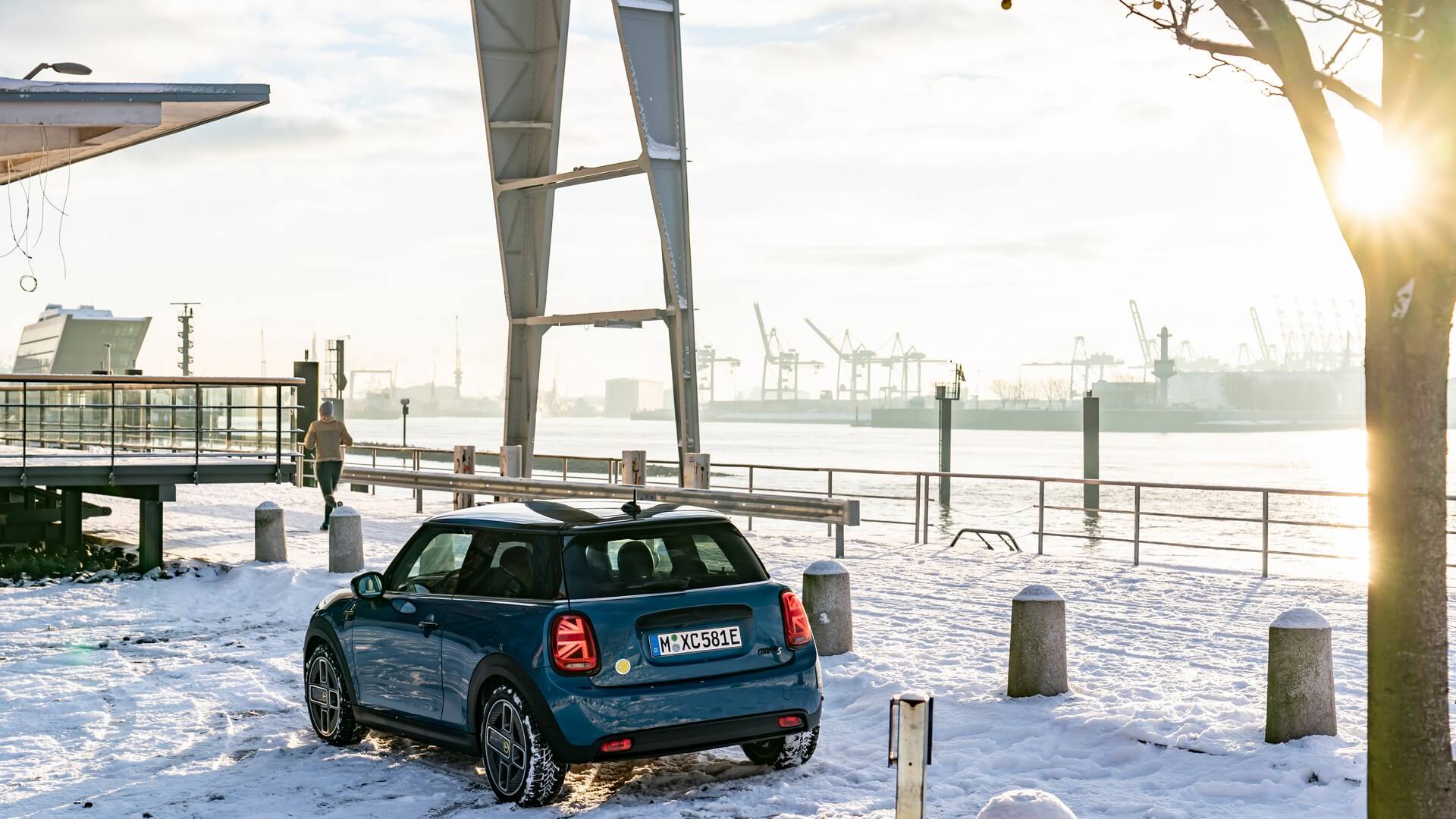 At an additional cost, customers can order the new Electric Collection with a heated steering wheel for the first time on the Cooper SE. There’s also a Connected Navigation Plus package encompassing wireless charging, a head-up display, and other content. Go for the optional Driver Assistance Package and you’ll get a Lane Departure Warning system, while the upgraded Driver Assistance Package Plus pack adds Active Cruise Control with Stop & Go functionality.

Since the Electric Collection is all about visual and equipment upgrades, there are no changes “under the hood.” It gets the same electric motor with 184 horsepower (135 kilowatts), 270 Newton-meters (199 pound-feet) of torque, and a WLTP-certified range of up to 234 kilometers.