Porsche recently expanded the Taycan lineup in the United States with the addition of a new single-motor, rear-wheel-drive version priced from $79,900. Pictured here, it undercuts the all-wheel-drive Taycan 4S by $23,900 and serves as the new base model in North America. Dealers are now saying there’s a need for one more derivative of the electric sedan.

During the National Automobile Dealers Association (NADA) meeting held earlier this week, dealers asked Porsche about the possibility of launching a cheaper all-wheel-drive variant of the Taycan. Such a model would slot between the new base trim level and the $103,800 4S and would potentially split the difference in terms of pricing by kicking off at roughly $92,000.

Porsche executives have given their proverbial stamp of approval, according to Automotive News, and are now “pushing for the variant.” However, even if the Taycan 4 (name not confirmed) will be green-lighted for production, the high-ranked officials at the company said a cheaper AWD-equipped Taycan is unlikely to hit the market until 2023. 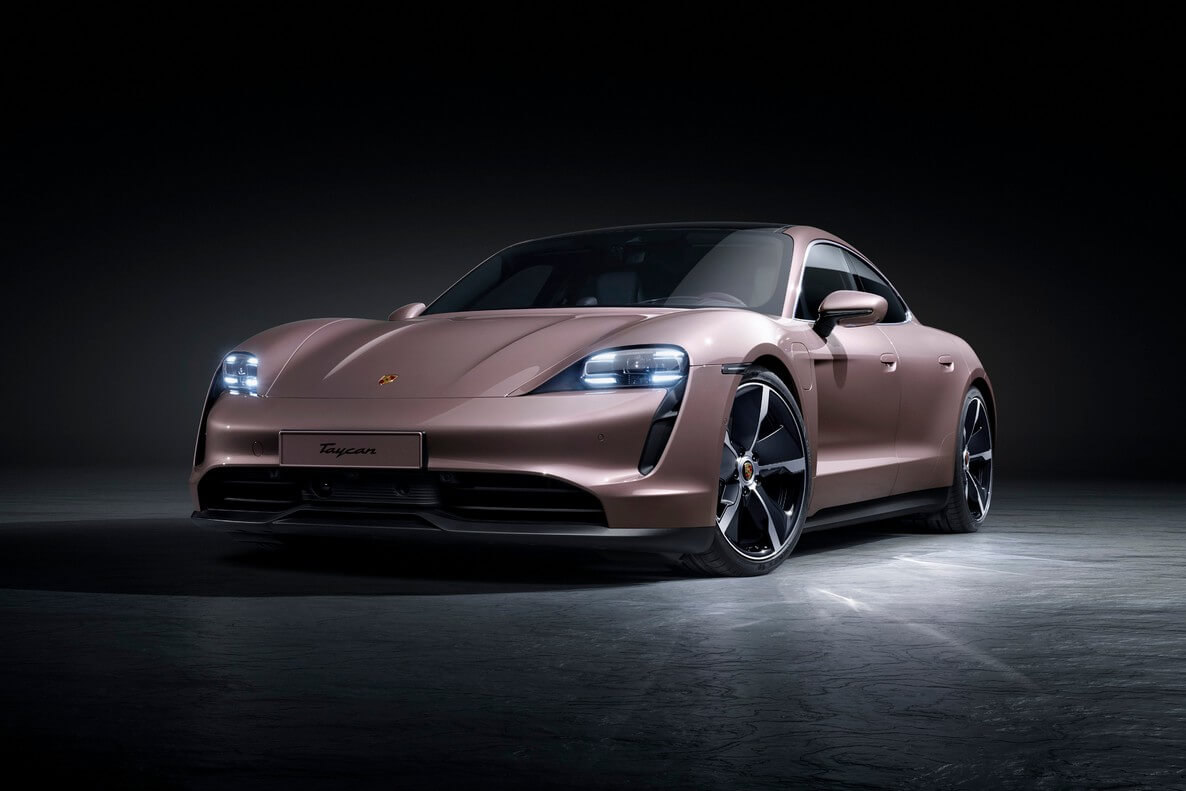 Automotive News is citing Porsche Dealer Board of Regents chairman, Mike Sullivan,” saying the Zuffenhausen brand is well aware the “competition demands it and the dealers need it.” Only time will tell whether the lineup is going to be diversified with a more attainable AWD Taycan that would lure in more customers from the Snowbelt region.

On a related note, the report mentions Porsche dealers are experiencing inventory shortages as the production of US-spec Taycans was pushed back last year right before starting because of the coronavirus pandemic. The company managed to deliver 4,414 units in the United States in 2020, but dealers are saying the number could’ve been significantly higher had they had more cars to sell.

For 2021, Porsche estimates overall sales in the US to grow by 17 percent, fueled by the recently launched RWD Taycan. The company estimates combined sales of the electric sedan will double this year.