Range anxiety is becoming less and less of an issue as automakers are finding ways to install larger battery packs while boosting energy density. However, Audi CEO Markus Duesmann believes it won’t be like this forever as he projects electric vehicles of the future will actually have less range. While that sounds like the opposite of how people envision next-generation EVs, Ingolstadt’s head honcho has a plausible explanation.

In his interview with CNET’s Roadshow, Duesmann argued that “putting huge batteries for thousands of kilometers, I’m not sure that this is a trend that will go on.” He estimates “later on they will go down because charging infrastructure is denser and also the experience of customers.” For this reason, Audi’s boss sees a future with smaller and lighter EVs, even though today’s E-Tron SUV and E-Tron GT sedan are not exactly diminutive. 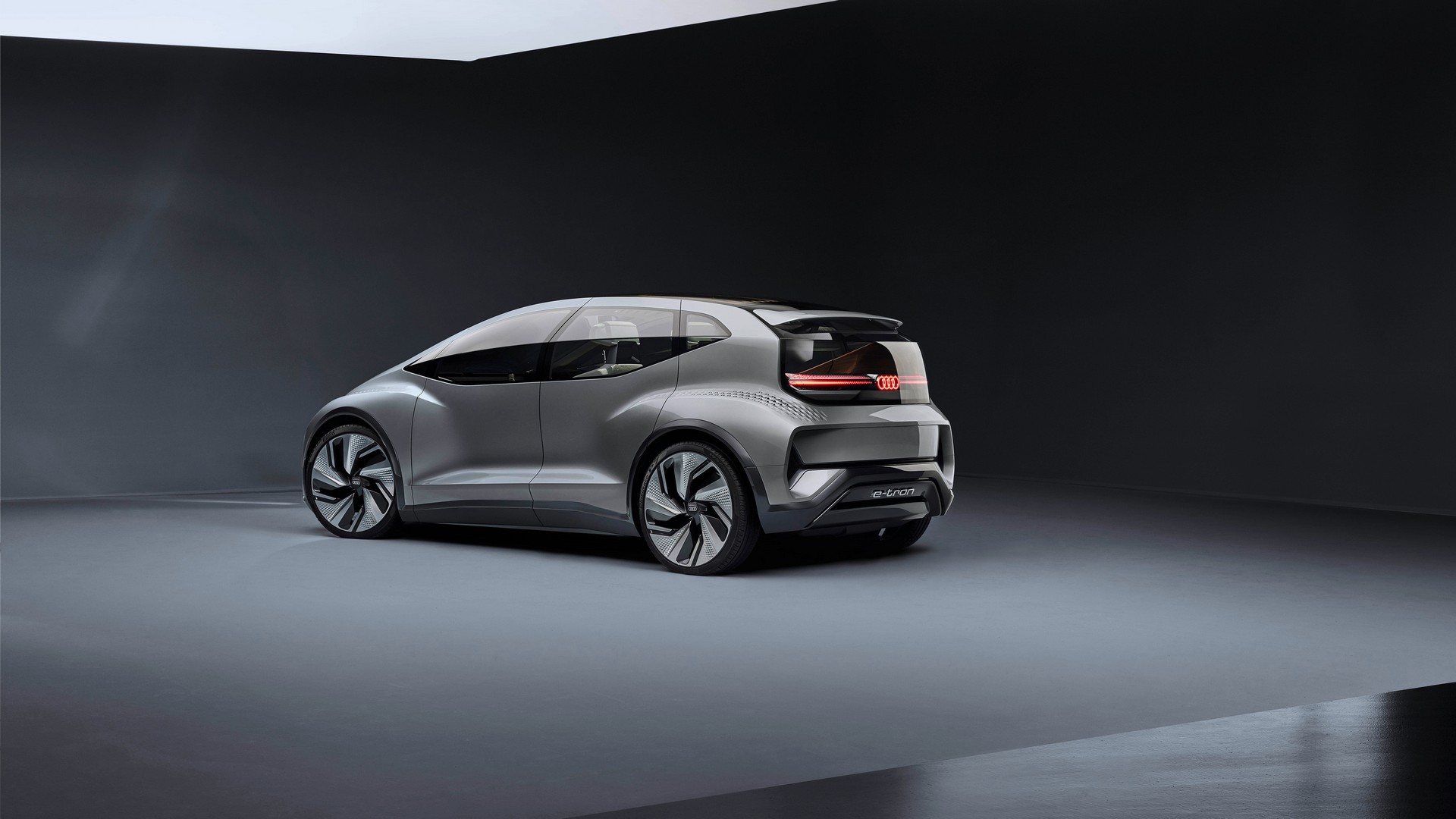 The full transition from cars powered by combustion engines to electric motors will take a while as the man calling the shots in Ingolstadt explains people will need time to adapt to EVs. He was specifically talking about the differences between refueling a car running on gasoline or diesel and recharging the battery of an electric car.

Duesmann thinks once people will get used to plugging in their EVs, battery sizes are going to come down. Why? “Because they make the cars unnecessarily heavy and unnecessarily expensive. And unnecessarily big, too.” With battery tech constantly improving, charging times will drop in the following years. Corroborated with an improved charging infrastructure, people will be more willing to recharge their EVs almost in the same way as they refuel an ICE car today. 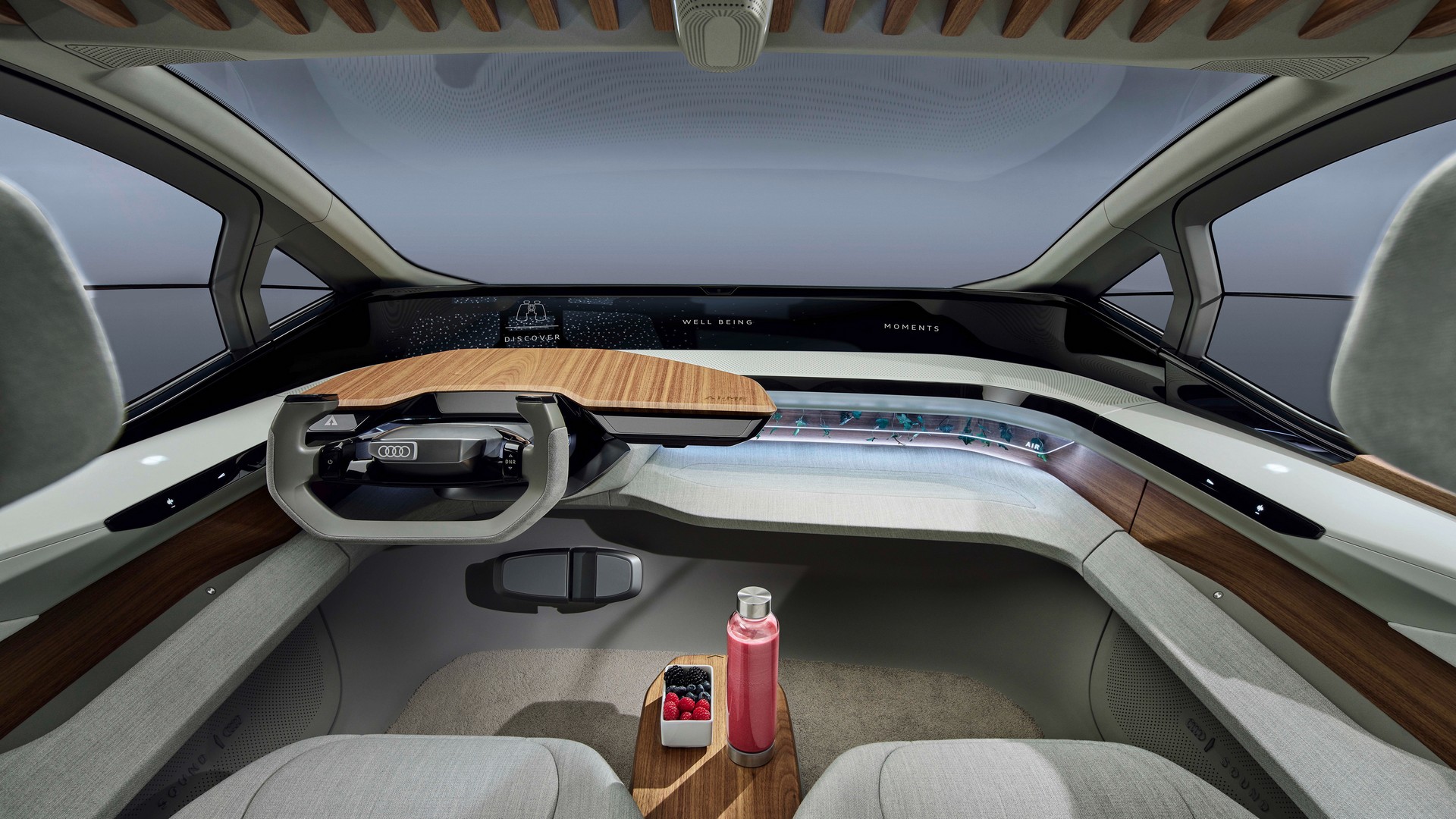 This last statement is particularly interesting seeing as how Audi’s CEO recently told Autocar magazine the A2 supermini could return as an electric city car. In his interview with the British publication, Duesmann admitted the future of the A1 is in doubt as it would make sense to replace it with an EV in the same spirit as the short-lived A2.

Audi must be toying around with the idea of a small and light EV considering the AI:ME concept from 2019 (pictured here) proposed a more compact electric car. Whether the Four Rings will develop a city-oriented EV from the ground up or engineer a more premium Volkswagen ID.3 remains to be seen.