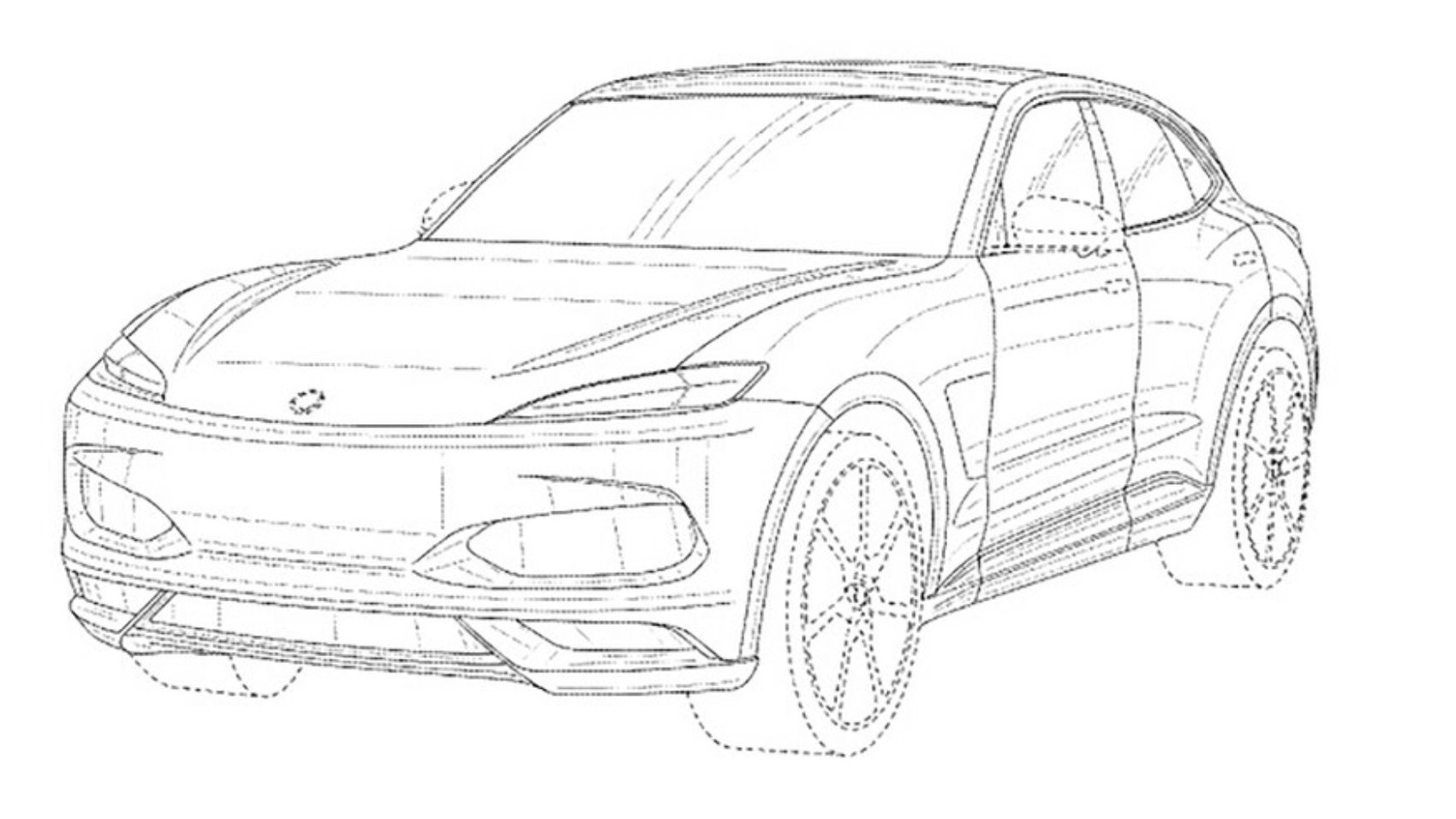 A little over a year ago, Karma COO Kevin Pavlov told Bloomberg the EV brand “can bring a utility vehicle into the market and be differentiated.” At that point, the company released a shadowy teaser image of a pickup truck while announcing the possibility of an SUV. Fast forward to February 2021, the sports utility vehicle has made an early debut.

Discovered by American magazine Motor Trend, these patent drawings published by Karma with the United States Patent and Trademark Office (USPTO) show what may end up as the company’s first SUV. It’s too soon to say whether it’s headed for production, but the sketches do depict a road-going vehicle rather than some flamboyant concept with exaggerated design details.

The USPTO document reveals Karma filed to register this design patent back in April 2019, but it wasn’t until earlier this week (February 16) when it was published. There are no technical specifications available at the moment of writing, but we can see the SUV has a relatively small greenhouse for such a large vehicle.

We’re also noticing pop-out door handles that remain flush with the bodywork when not in use to improve the vehicle’s aerodynamic efficiency. The front fenders seem to be vented to presumably cool the brakes unless those slats are only there for design purposes. The taillight design and wide LED strip make us think of a Porsche Cayenne / Cayenne Coupe, as do some of the other styling cues.

It would seem Karma is taking the coupe-SUV approach, compromising some of the practicality for a gently sloped roofline eating into the rear headroom and cargo capacity. It’s more along the lines of a low-slung wagon with an all-electric powertrain. Motor Trend speculates it could also be sold as a plug-in hybrid, presumably with the turbocharged three-cylinder gasoline engine of the Revero, which in turn borrows it from BMW.

It’s too premature to tell whether Karma’s zero-emissions vehicle will ever see the light of day, but the company sure could use this model in today’s SUV-hungry market. Its sole car – the Revero – traces its roots to 2011 during the Fisker Automotive era, and while we’ve seen some sleeker concepts like the GT, SC1, and SC2, none of these have made it to the market yet.