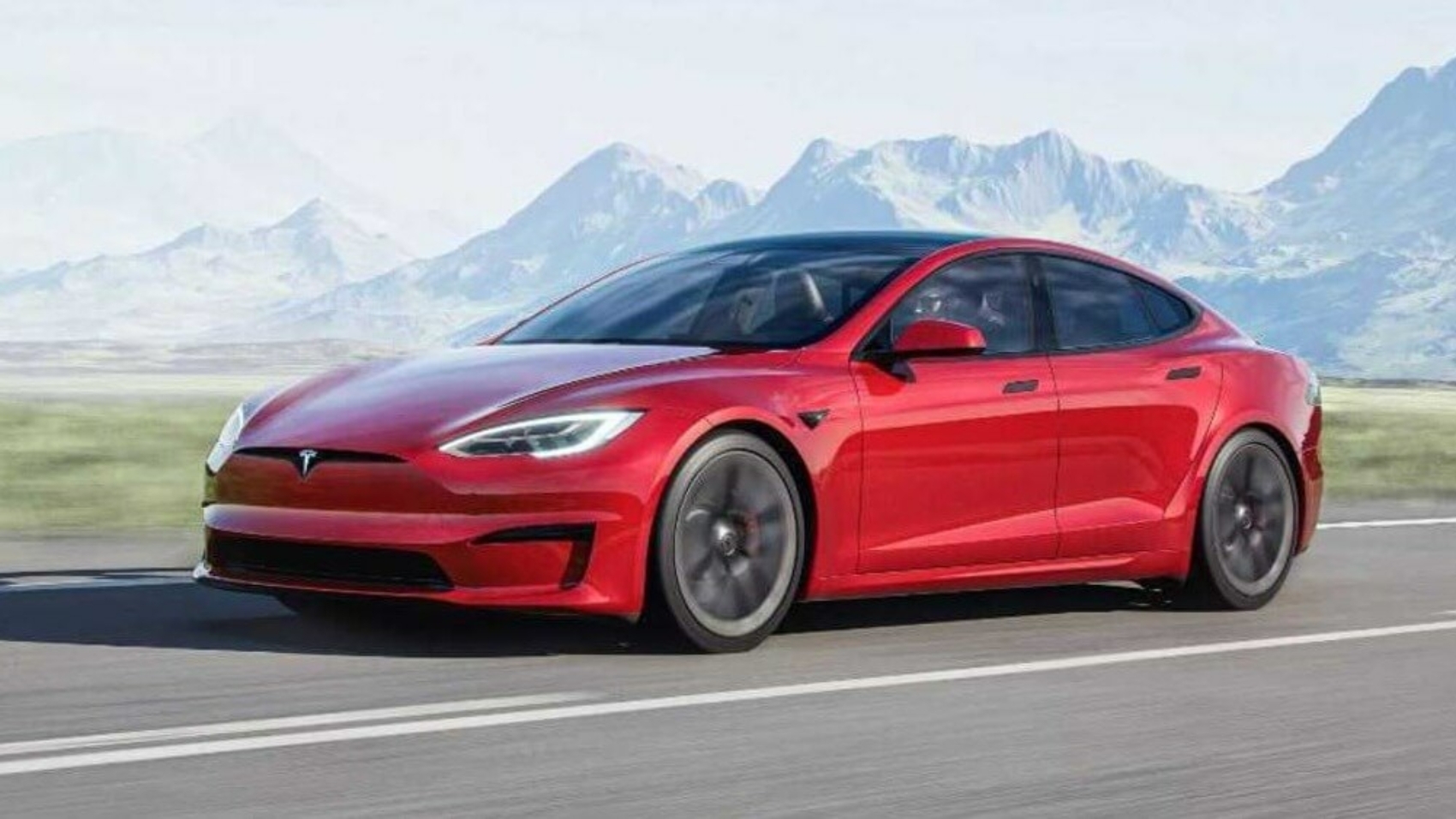 Tesla has been awfully quiet after the Model S Refresh reveal in late January, but thankfully, the company has now released a short-but-sweet video with the electric sedan. Seen here is the hotter Plaid version conducting testing in a winter wonderland. While the clip is all about the impressive acceleration the Model S Plaid is capable of, we did notice something else.

The prototype used by Tesla had a normal steering wheel instead of the hugely controversial “yoke” from basically all the official press images. The configurator exclusively shows the yoke-like steering wheel, without the option of a regular setup offered before the Model S Refresh. It could be the automaker’s way of suggesting it will still offer a conventional setup for those who are not fond of the avant-garde setup.

There are also legal issues that must be considered as the yoke might not be approved all over the world due to safety concerns. The test vehicle featured here is not the only Model S Refresh we’ve seen with a traditional steering wheel, thus leading us to believe there will be an alternative to the love/hate yoke. However, we’ll have to wait for Tesla to confirm the return of the ol’ wheel and its stalks for the turn signals and Mercedes-esque gear selector.

As a refresher, the updated Model S in the tri-motor Plaid specification has a peak power of 1,020 hp and runs to 60 mph in 1.99 seconds on its way to 200 mph. It offers 390 miles of range between charges and can complete the quarter-mile in 9.23 seconds at 155 mph. Tesla claims it has the lowest drag coefficient of any production car available today, at just 0.208 Cd.

Priced at $111,990, the Plaid version has the shortest delivery time of the three Model S versions, with Tesla claiming it takes anywhere between three to eight weeks. The base Long Range ($79,990) has an estimated delivery time of five to eleven weeks while customer deliveries of the range-topping Plaid+ ($139,990) will commence towards the end of the year.