The Karma Revero GT launched for the 2017 model year traces its roots to the Fisker Karma originally introduced in 2011. A decade later, the plug-in hybrid sports sedan is alive and well, changing its name to GS-6 and being offered in three versions: Standard, Luxury, and Sport. A fully electric GSe-6 will join the lineup later this year.

While the defunct Revero GT had an eye-watering starting price of $146,600, you’ll be pleasantly surprised the “new” GS-6 kicks off at just $85,700 once you factor in the mandatory $1,800 destination charge. Bear in mind the listed price is before any applicable incentives for plug-in hybrids. In the future, Karma Automotive aims to bring back the “Revero GT” nameplate for a fancier version with all-wheel drive and more than 1,100 horsepower. 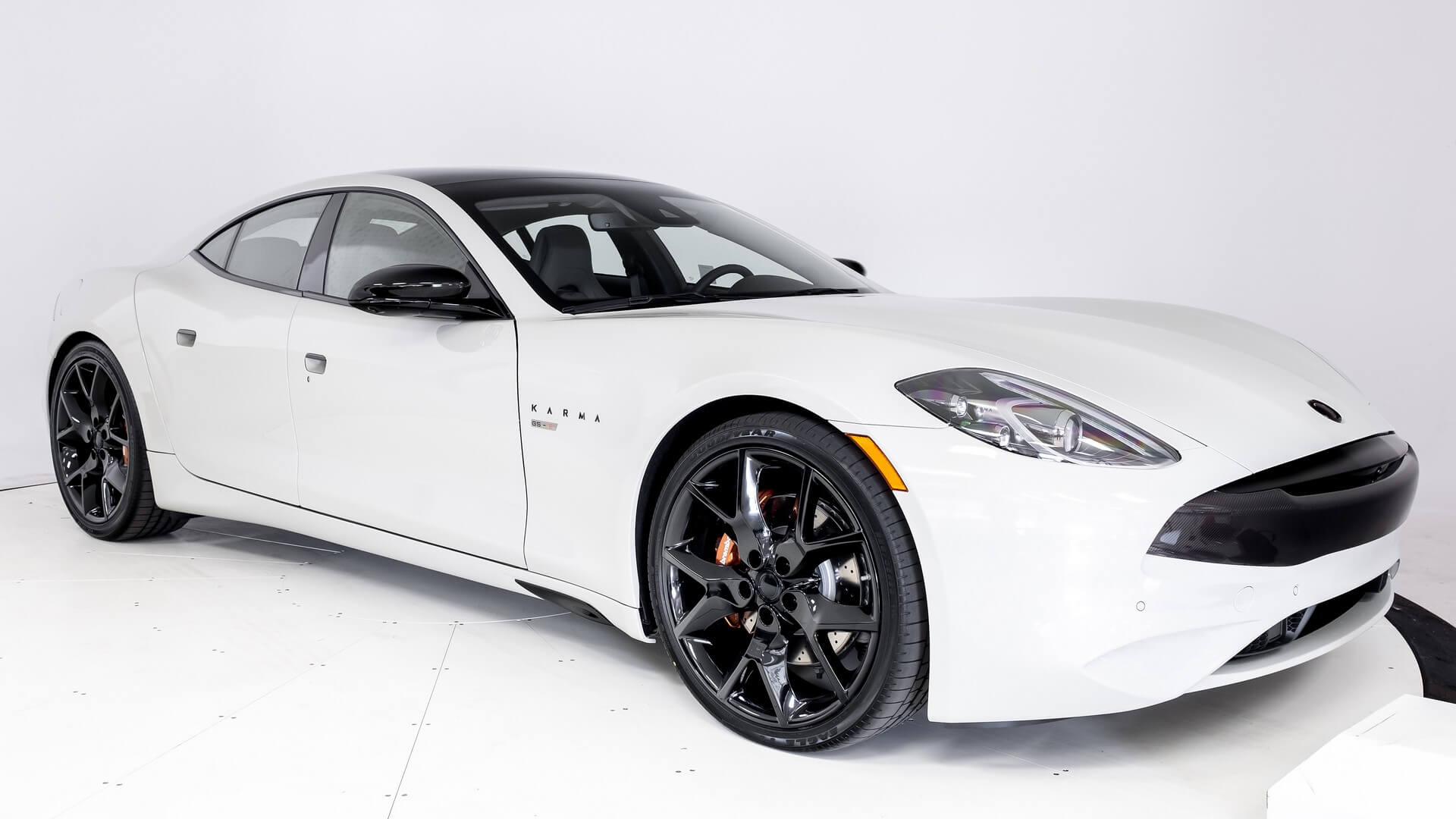 Meanwhile, the regular GS-6 soldiers on with the turbocharged three-cylinder 1.5-liter unit developed by BMW. The gasoline engine uses its power to charge the battery, meaning it’s not actually mechanically connected to the wheels. The rear-wheel-drive machine has a pair of electric motors good for a combined output of 536 horsepower (400 kilowatts) and 550 pound-feet (746 pound-feet) of torque. Opt for the GS-6 Sport and torque rises to 650 lb-ft (881 Nm).

Installed beneath the floor, the 28-kWh battery pack has enough juice for up to 80 miles (129 kilometers) of electric range. After that, the range-extending BMW engine kicks in, enabling a total range of approximately 360 miles (580 kilometers) thanks to its 10-gallon gasoline fuel tank. Once the battery is depleted, it can be charged from five percent to 95 percent in about four hours if you’re using a Level 2 charger. Switch to a DC charger and it’ll take only 34 minutes to charge the battery to 90 percent. 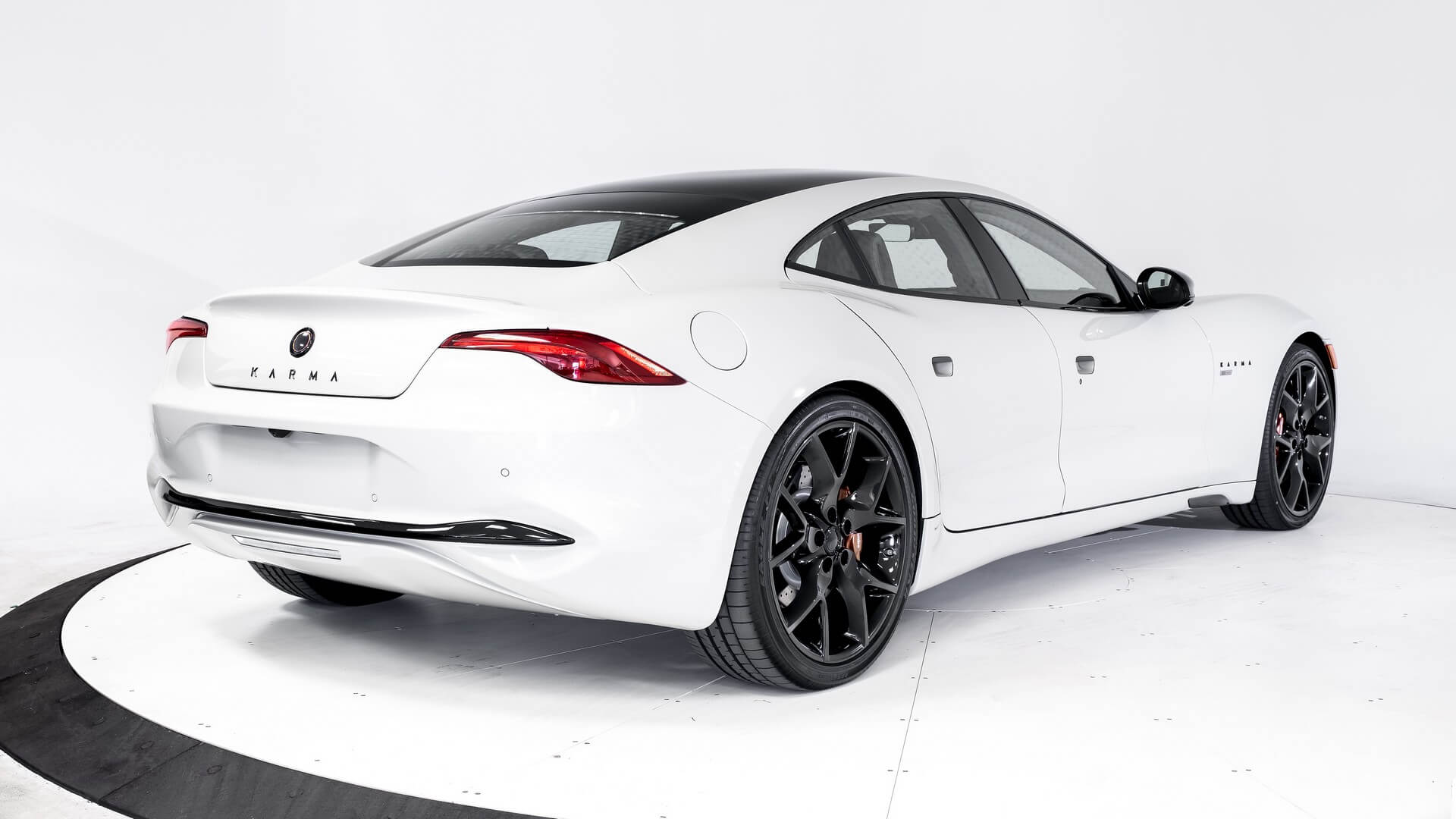 As far as performance is concerned, the 0 to 60 mph sprint takes 4.5 seconds for the GS-6 Standard and Luxury versions whereas the beefier Sport does the job in only 3.9 seconds. These are some impressive numbers given the size and weight of the vehicle, especially since the plug-in hybrid sports sedan has been around for a long time in various forms.

In regards to the level of equipment, the base GS-6 and midlevel GS-6L have 21-inch wheels compared to the larger 22-inch rims of the GS-6S. The list of goodies includes everything from adaptive cruise control and a 360-degree camera system to a three-mode regenerative braking system and support for over-the-air updates. 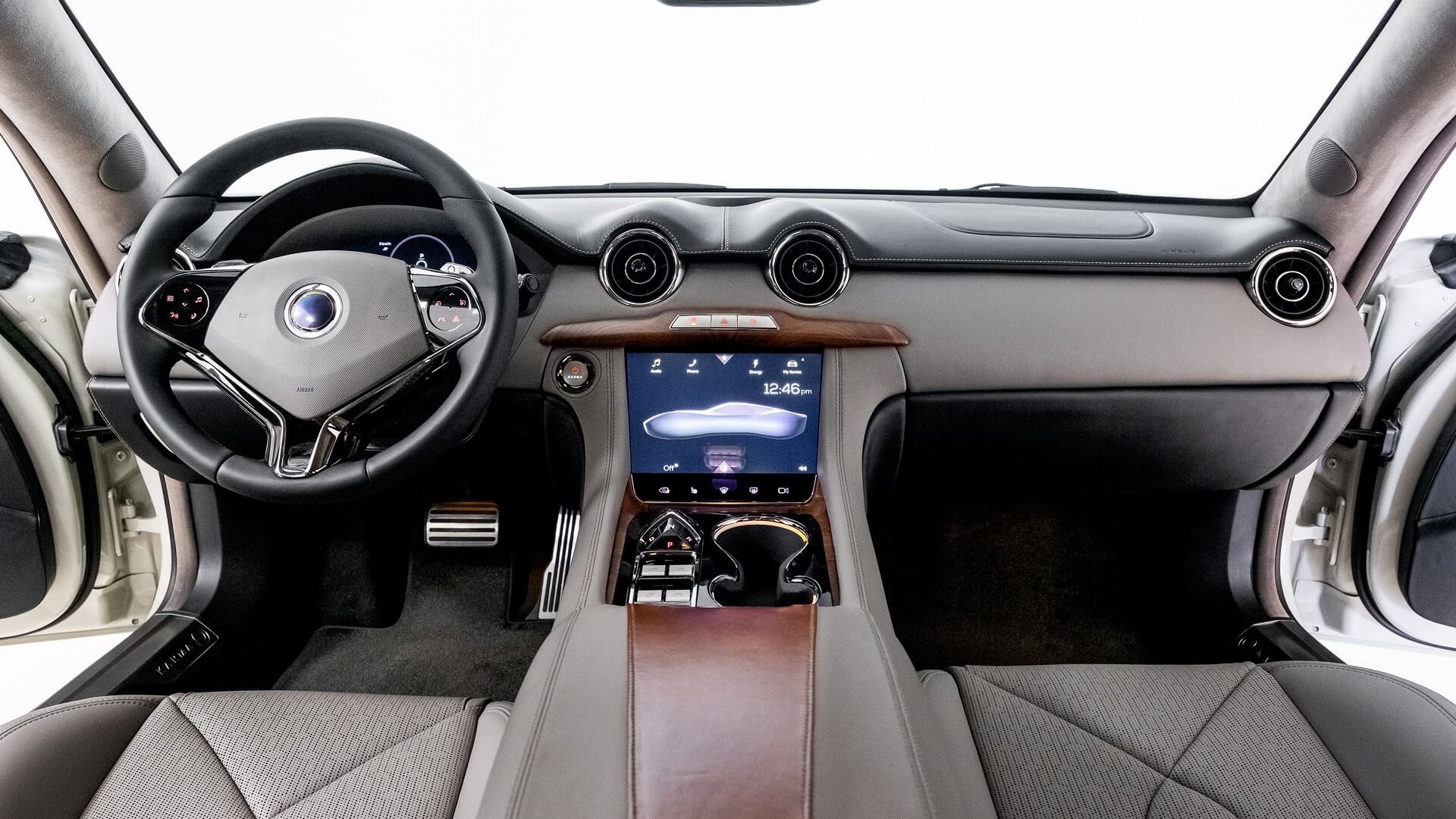 Technical specifications regarding the fully electric GSe-6 have not been disclosed, but Karma Automotive says it will arrive later in 2021 with a starting price of $79,900. The EV model can already be reserved on the company’s website by making a fully refundable $100 deposit. 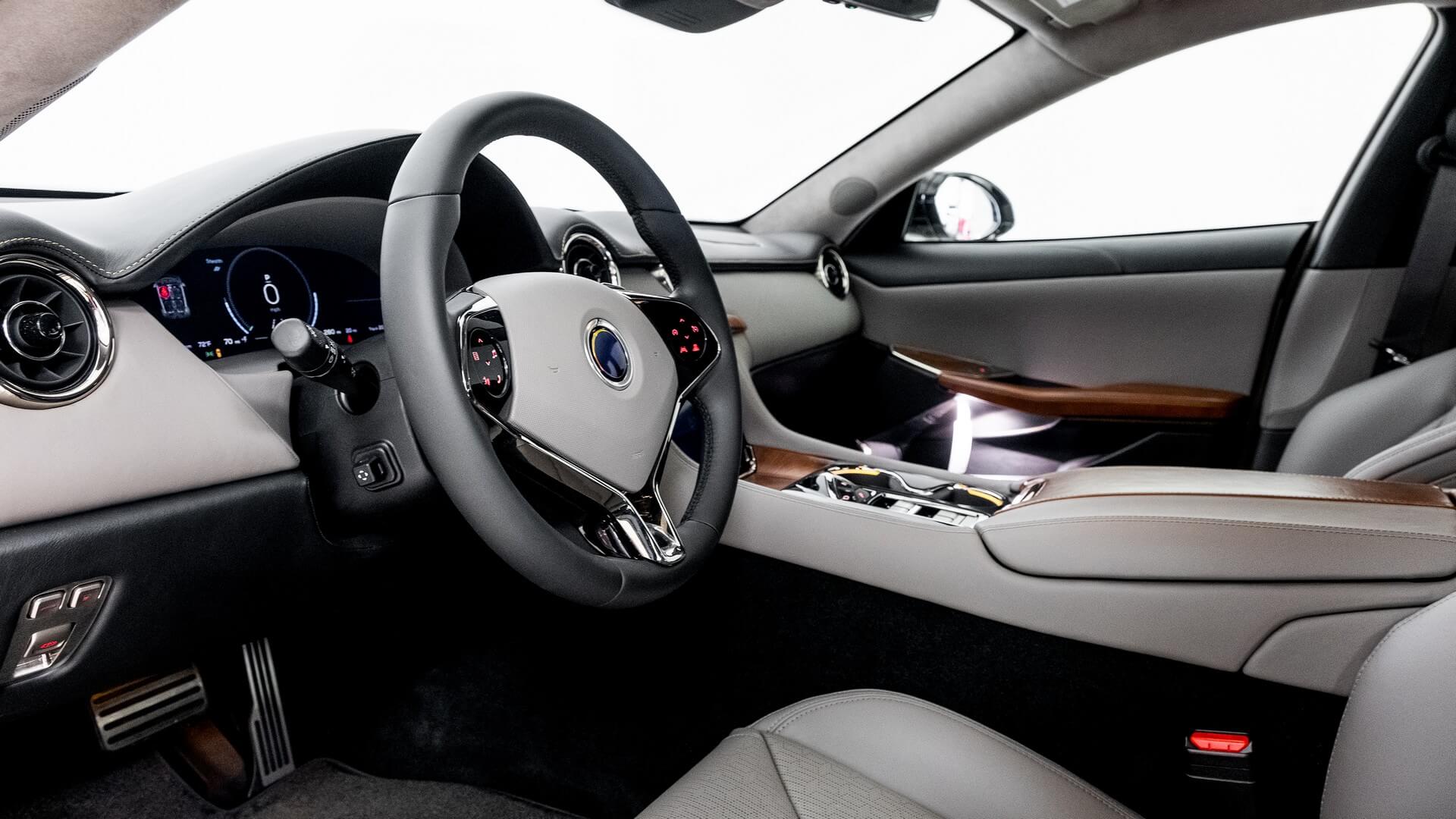 Beyond the GS-6, a recent patent filing might have revealed Karma Automotive is planning to introduce an SUV, quite possibly with both range-extending and EV powertrains. It could go by the name of “XG-1” and launch towards the end of next year as a two-row model, with a more spacious three-row derivative to follow.

Considering today’s SUV-hungry market, it doesn’t come as a surprise the XG-1 is already shaping up to be the brand’s best-selling vehicle. Much like the GS Series and the future return of the Revero GT, the SUV will also be built in California. However, the company might need another plant to support production should there be enough demand, with Vietnam, China, and Europe being potential locations.