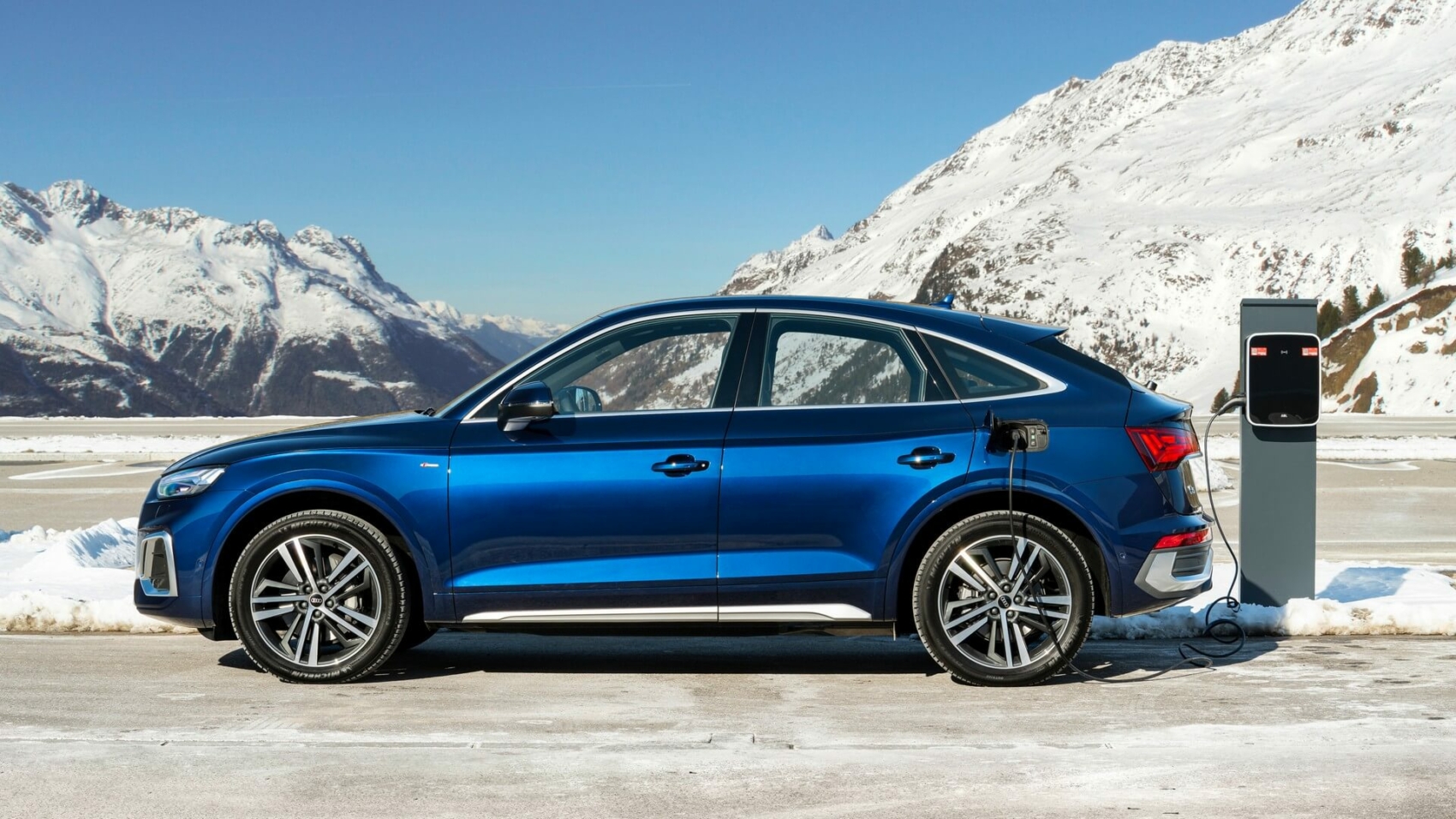 Audi is making some of its high-end PHEVs greener than before by bumping the battery capacity to enable an extended electric range. The models in question are the Q5 and its swoopy Q5 Sportback sibling, along with the A6 in both sedan and wagon flavors, plus the gorgeous A7 Sportback. Gone is the old pack that had a gross capacity of 14.1 kWh, replaced by a new 17.9-kWh lithium-ion battery.

If you’re worried about the bigger battery having a negative impact on practicality, don’t be because Audi claims the cargo capacity has not changed. The reason for that is the battery itself has the same physical dimensions as before, with only the energy density increasing.

As a consequence, the luggage compartment floor is still level on all these plug-in hybrid vehicles, meaning there’s no hump to make room for the enlarged battery pack. You still get 405 liters of cargo volume behind the rear seats of the A6 Avant, while the Q5 can swallow up to 465 liters. Fold the rear bench and the capacity jumps to 1,535 liters for the wagon and 1,405 liters for the crossover. 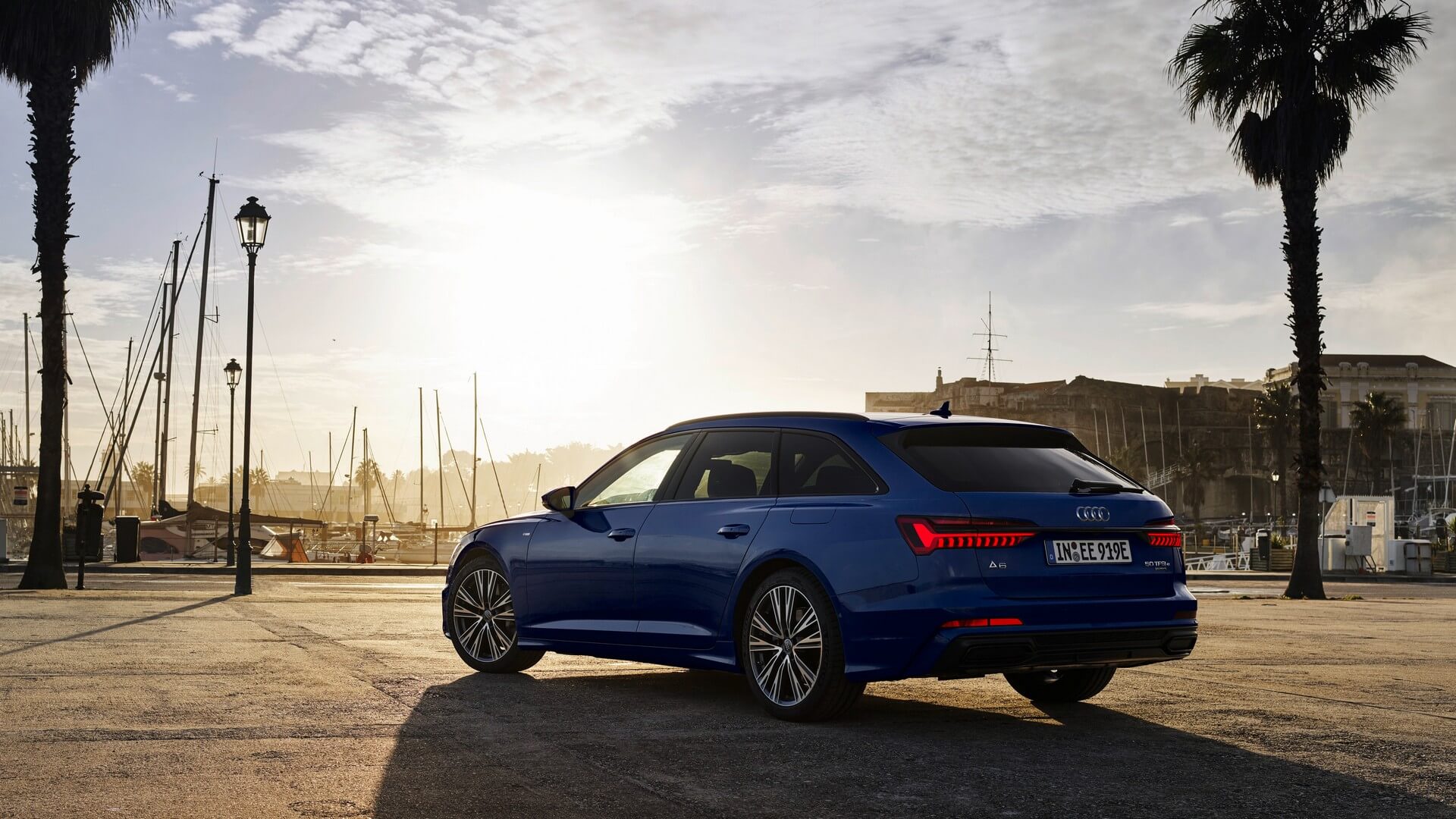 As a result of the upgraded battery, the electric range has increased to as much as 91 kilometers (57 miles) in the case of the A6 Sedan PHEV, but bear in mind that number is calculated using the optimistic NEDC testing cycle. All these plug-in hybrid models from Audi can be charged in approximately two and a half hours provided they’re “connected to a sufficiently powerful power connection,” which is rather strange wording if you ask us. The maximum charging capacity is 7.4 kW.

The battery upgrade is complemented by a new feature available for the five plug-in hybrids, or as Audi calls them, “part-time electric vehicles.” Beyond the existing EV, Auto, and Hold operating modes, there’s now a Charge mode, which upon activation, uses the combustion engine to charge the battery.

These five PHEVs represent only a part of Audi’s plug-in hybrid portfolio, which also includes partially electrified versions of the A3, Q3 / Q3 Sportback compact models and the fullsize Q7, A8, and Q8.