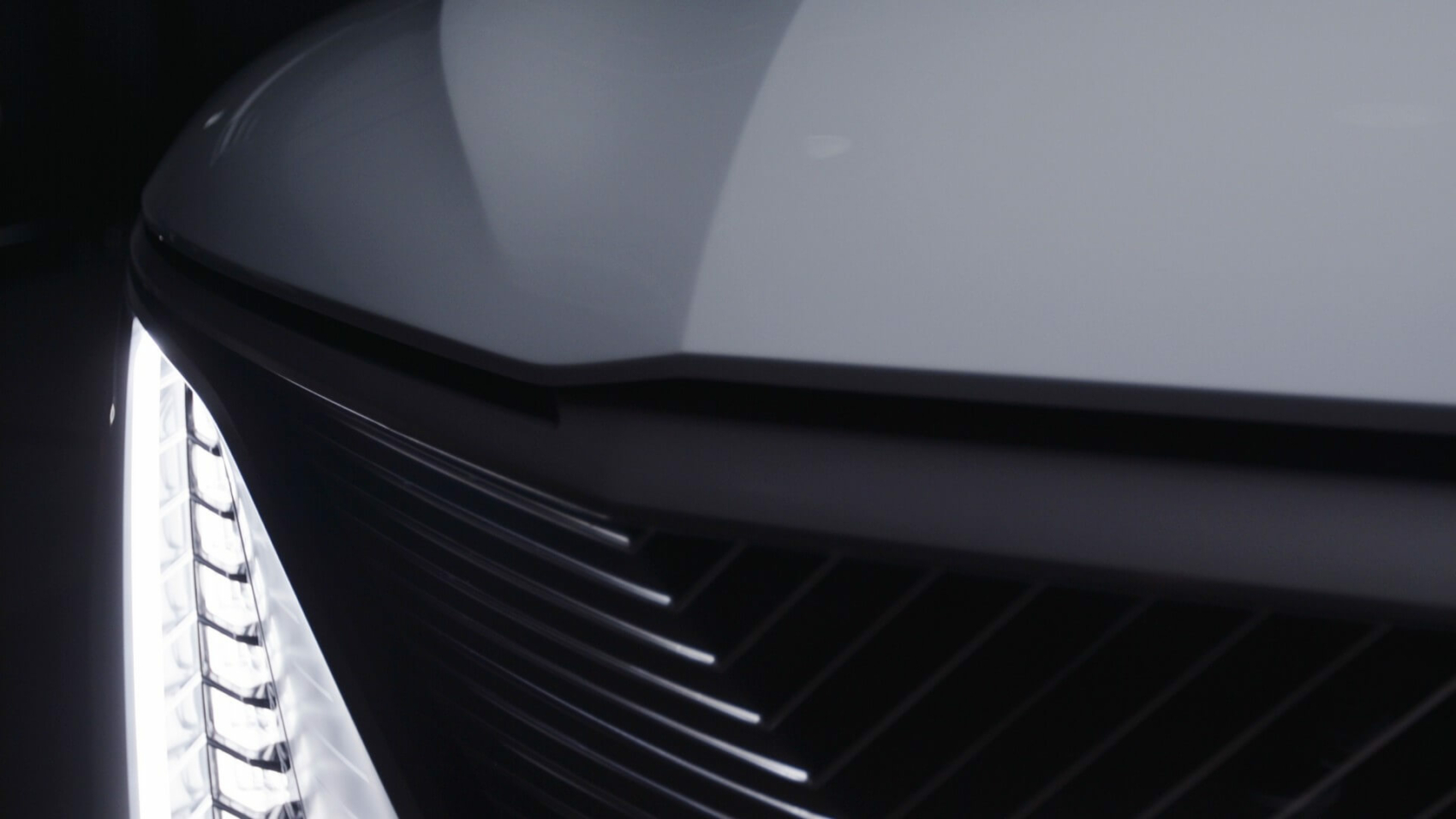 We’ve seen our fair share of teasers with the Celestiq – Cadillac’s hugely promising electric sedan – but there’s still no official word about when the premiere will take place. Thankfully, a new report aims to shed light on an approximate debut date as Cadillac Society alleges the debut event is programmed for this summer.

According to the report, Cadillac originally had planned to introduce the Celestiq as early as April, but the debut has been delayed to either July or August. It’s important to mention the zero-emissions luxury sedan is going to be unveiled only as a showcar or concept. GM’s high-end brand is far from being done with the EV’s development considering the production model won’t hit the market until late 2023 or early 2024.

When the Celestiq will debut in production form, expect a steep asking price of somewhere in the region of $200,000. The styling will likely take after the already revealed Lyriq SUV and the stunning Escala concept. Meanwhile, the teaser campaign has given us an idea of what to expect from the avant-garde EV, which will have a full-glass roof and a wide digital display stretching across the entire width of the dashboard.

From the little details released so far by Cadillac, we know the Celestiq will be underpinned by GM’s new BEV3 platform and is going to be among the first recipients of the Ultium batteries promising to offer as much as 450 miles (724 kilometers) of range in some vehicles. The stately zero-emissions sedan is said to have a range of at least 300 miles (483 kilometers), and much like the forthcoming Mercedes EQS, will boast a rear-wheel-steering system to lower the turning circle and make the big sedan feel more agile.

GM officials have already announced the Celestiq is going to be assembled by hand and production will be limited, although an exact number has not been provided. It will be built at the GM Tech Center in Warren, Michigan at a rate of just 1.2 cars per day.