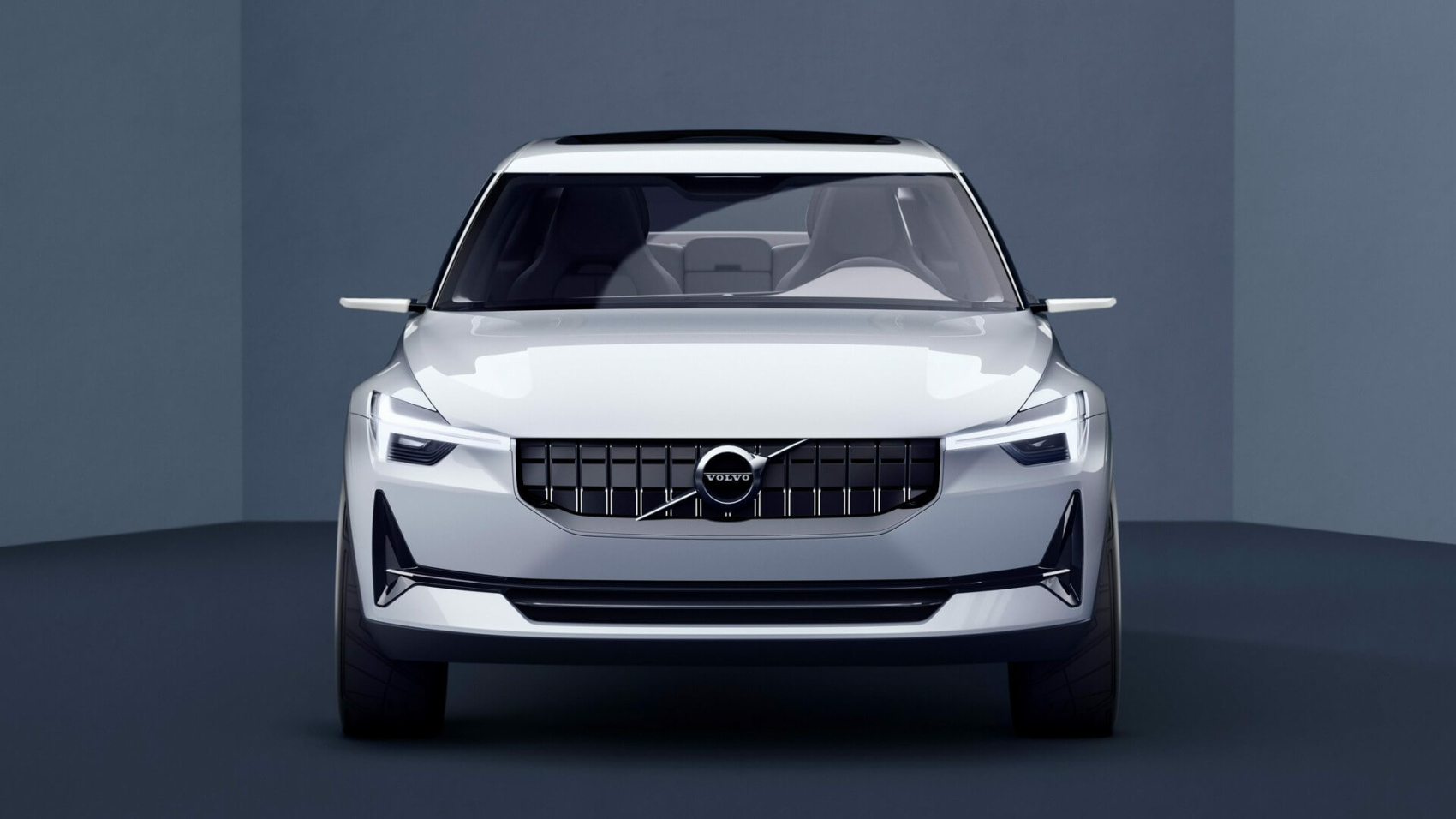 Volvo unveiled the XC40 Recharge as the company’s first electric vehicle back in October 2019. Fast forward to March 2021, the Swedes are about to introduce a more stylish version of the small electric crossover. Reportedly carrying the “C40” badge, the second EV from the Geely-owned marque will be unveiled on March 2 right here as the debut event will be live-streamed across the world.

Ok, but what exactly is the C40? Some would be tempted to say it’s going to take the shape of a proper two-door coupe based on one of the firm’s 40 Series cars. However, we’re tempted to believe it will be an XC40 derivative with a coupe-like roofline while retaining the rear doors. We have seen this formula plenty of times on crossovers and SUVs fitted with combustion engines, including the Mercedes GLC / GLC Coupe and BMW X3 / X4, just to name a few.

Already confirmed for the US market, the Volvo C40 is likely going to carry a premium over the conventionally styled XC40 Recharge. Another downsize could be represented by a decrease in practicality as the coupe-ish roof will likely have a negative impact on the rear headroom and the available cargo volume behind the rear seats.

Technical specifications are not known at this point, although we’re tempted to believe these won’t stray away too far from the regular XC40 Recharge. Speaking of which, the normal model recently received an over-the-air update, bringing faster charging and a slight bump in range. The C40 should benefit from these improvements from day one. In some rare cases, a coupe-crossover has slightly more range than the model it’s based on due to a more aerodynamic body. One relevant example is the Audi E-Tron Sportback as it has a slightly longer range than the standard E-Tron due to its more streamlined body. It remains to be seen whether that’s going to be the case with the C40.

Following its world premiere on March 2, the Volvo C40 will go on sale for the 2022 model year, meaning it should reach dealers across the world later this year. For 2021, the company wants a quarter of its sales to be represented by EVs and PHEVs, with the ultimate goal being to retire the combustion engine by 2030 when Volvo aims to have a purely electric portfolio.