It’s safe to say Mercedes’ electric car portfolio is shaping up quite nicely. The EQA compact crossover unveiled at the beginning of the year will be followed soon by a roomier and boxier EQB model. While these two are electric conversions of vehicles equipped with combustion engines, the more important EVs are due later this year on a dedicated electric car platform.

Mercedes CEO Ola Kallenius has told Automotive News Europe the EQE is going to premiere in September at the IAA show in Munich. Developed on the Electric Vehicle Architecture (EVA), the new luxury sedan is seen by the three-pointed star as a direct answer to the likes of Tesla Model S, Porsche Taycan, and the recently launched Audi E-Tron GT. 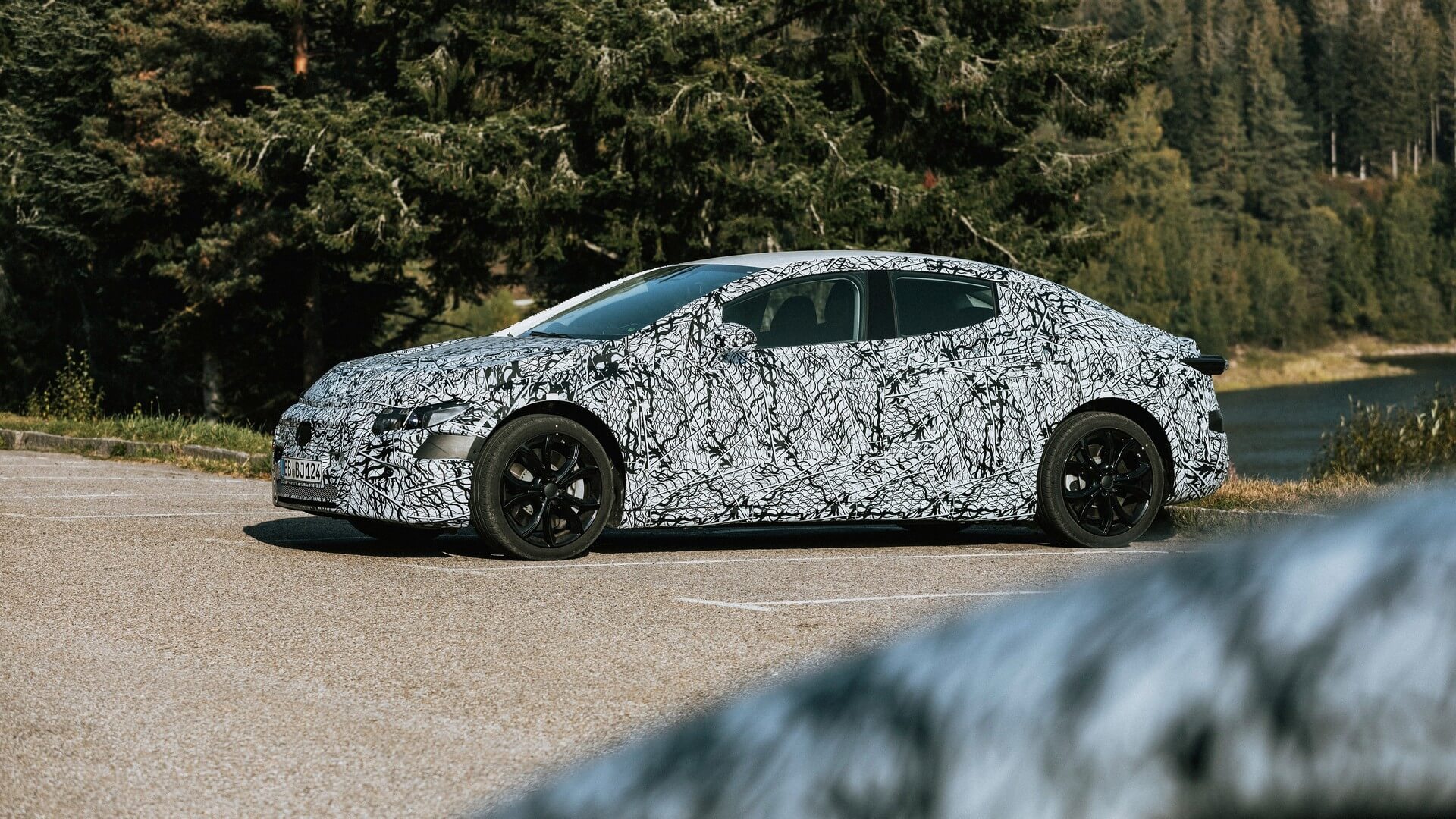 Before Mercedes comes out with the EQE, the larger and more expensive EQS will be unveiled first. Recent reports indicate the official debut is scheduled to take place as early as next month. Ola Kallenius didn’t go into details about when the company will unveil the fancier electric sedan, but it did say it’ll be in a class of its own.

“There will not be a luxury sedan in the market, nor is there one right now, that compares to the size, the packaging and the space as the EQS. It sits a segment above, including a back seat where you can actually sit comfortably.”

Spy shots and teasers have revealed the EQE and EQS will look substantially different than the conventionally powered E-Class and S-Class sedans by adopting sleeker body shapes. While the bigger of the two EVs has been confirmed with more than 435 miles (700 kilometers) of WLTP-certified range, numbers for the EQE have not been released. 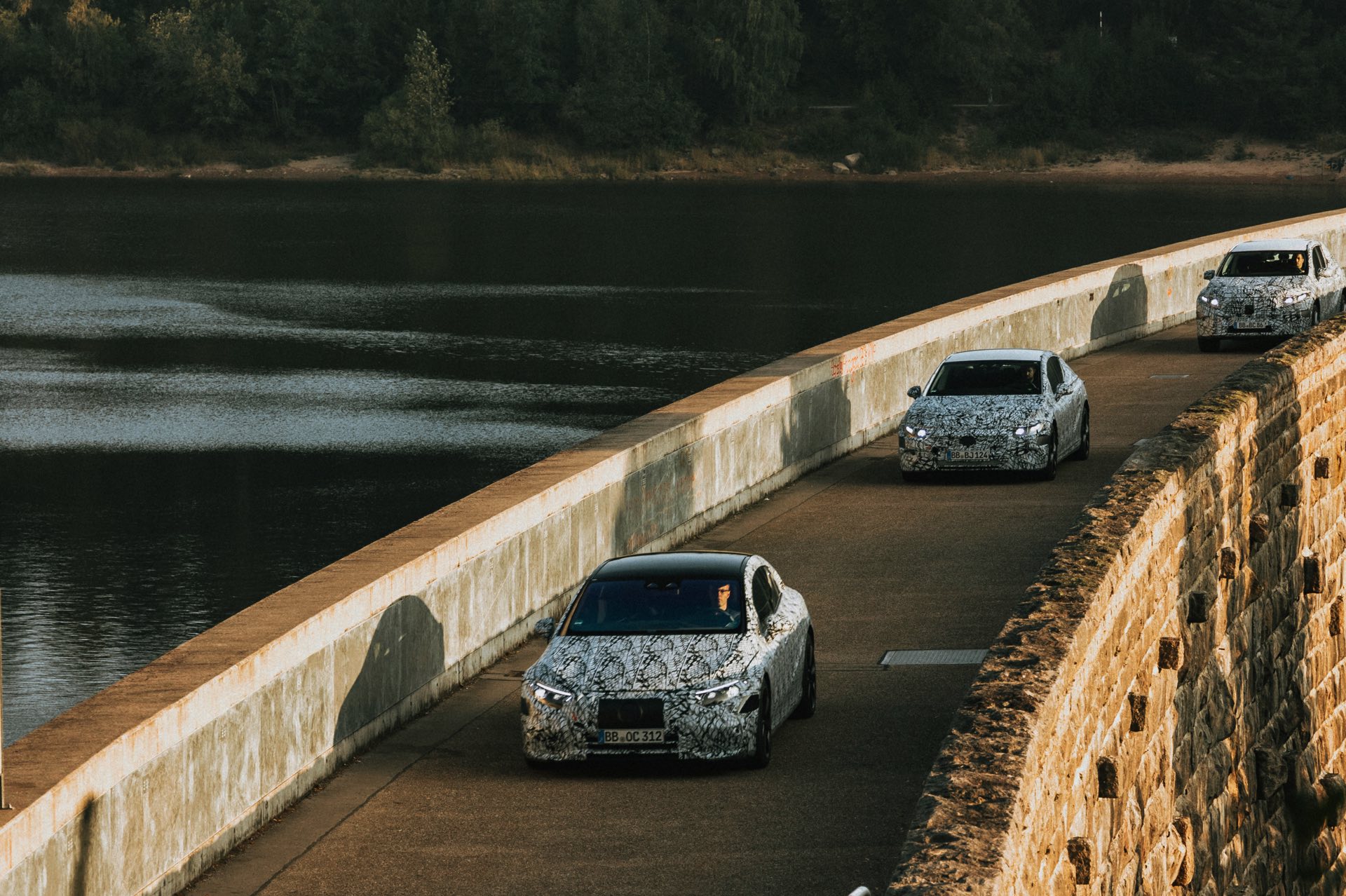 The EQE should offer a solid range and fast-charging capabilities considering the vehicle has been developed from day one as an EV, thus without making any compromises usually associated with ICE-powered cars turned into EVs. Being a dedicated electric car, the amount of space available inside the cabin should be comparable to that of a combustion-engined model from a segment above.

Mercedes will kick off production of the EQE later this year at the Bremen and Beijing factories, with an SUV equivalent to hit the assembly line in 2022 at the Tuscaloosa plant. The more sophisticated EQS will also spawn an SUV counterpart next year, with an electric G-Class to follow later this decade.