“A revolutionary new Kia electric vehicle” is how the CV (name not final) is being teased by the company on a dedicated section of its website in the United Kingdom. Launching locally this summer, the EV will be a sister model of the Hyundai Ioniq 5 and the upcoming Genesis GV60. It’s labeled as a “fully electric family sports coupe,” but in reality, it’s going to be a crossover like the other two models with which it will share the E-GMP platform.

Kia UK is eager to share some preliminary specs, announcing the CV will offer more than 300 miles (483 kilometers) of range in the WLTP cycle. Fast-charging capabilites will provide support for a 10% to 80% charge in only 18 minutes, much like it’s the case with the aforementioned Ioniq 5. One other key spec released has to do with performance, with the company’s British division claiming the 0-60 mph run will be done in three and a half seconds. 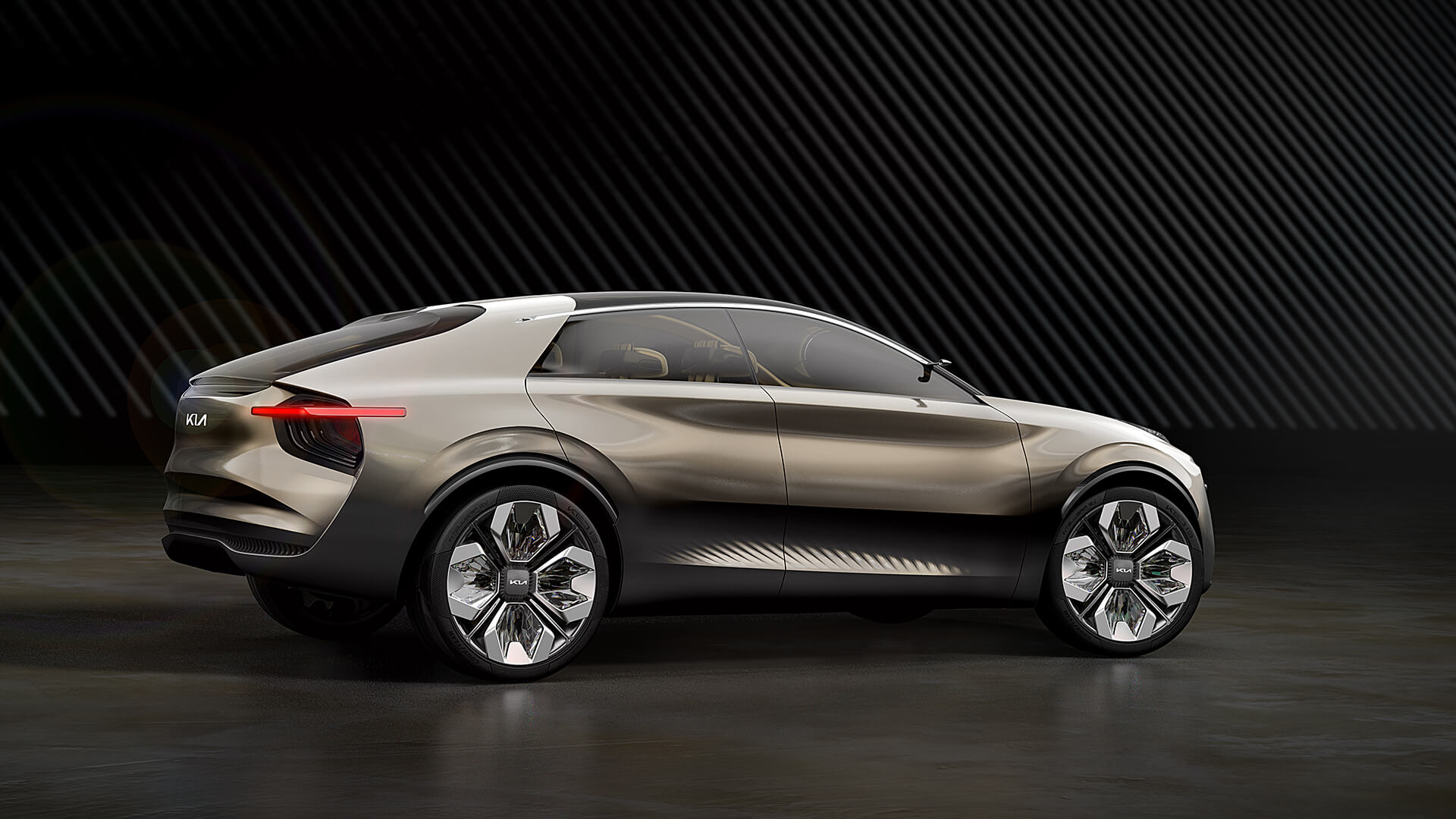 Much like every other Kia sold in Europe, the CV is going to benefit from the firm’s industry-leading full seven-year warranty. The dedicated section on the company’s website suggests the styling will take after the 2019 Imagine concept pictured here, so it should look quite interesting in production guise. The road car will serve as Kia’s first vehicle developed from the ground up as an EV, bringing a flat-floor layout and a low-mounted battery pack.

The world premiere has been officially confirmed to take place towards the end of March. Meanwhile, we’ve heard through the grapevine Kia will tease the electric crossover on Monday. Other known details include support for over-the-air updates and an advanced level 2 autonomous driving system. In addition, owners will have the ability to enable onboard functions even after purchasing the car by using what the South Korean brand refers to as Feature on Demand (FoD) services.

As for the final name, Kia has previously announced its lineup of dedicated electric vehicles will bear the EV1 to EV9 names. It’s unclear where the first of the bunch will be positioned in the range, but since it’s related to the Hyundai Ioniq 5, it might get the EV5 moniker assuming it will be similarly sized.

Previous articleStellantis will electrify all models in Europe by 2025
Next articleTEST DRIVE: 2021 BMW iX3 Electric SUV