Between the i4 reveal and Mini’s announcement about becoming a purely electric brand by the early 2030s, it’s safe to say the BMW Group has had a busy day. As it turns out, there’s more to share on the EV front as the Neue Klasse is coming back in 2025. A reference to the successful sedans and coupes of the 1960s and 1970s, the New Class will take a “radically new approach” as part of BMW’s third phase of its electrification transition.

Specific details remain a mystery at the moment of writing, but the Bavarians are promising a “completely redefined IT and software architecture” along with next-generation electric motors and batteries. Neue Klasse will serve as a platform dedicated purely to electric vehicles without making any of the compromises associated with EVs based on platforms originally created for cars with combustion engines. 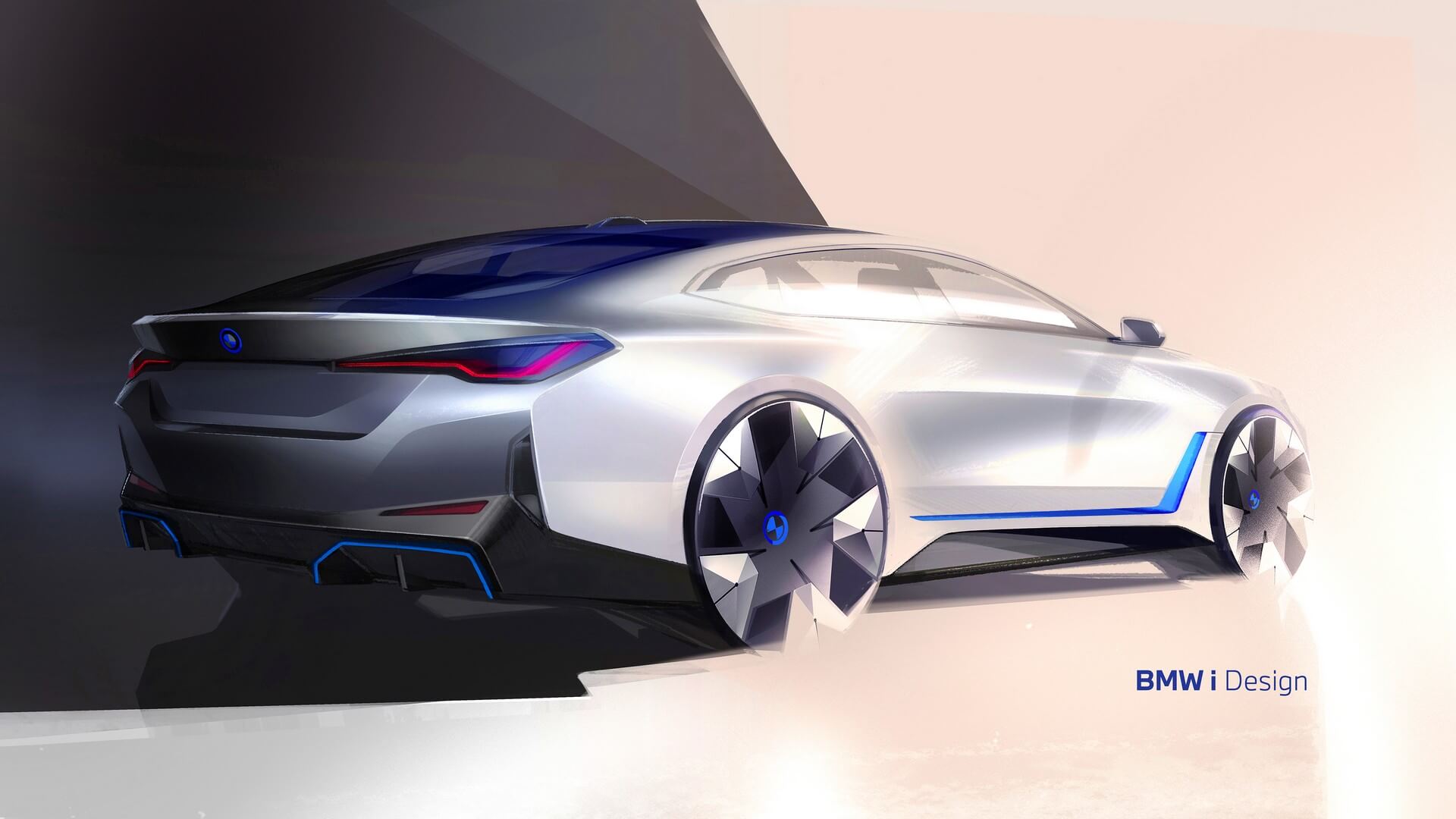 Interestingly, BMW claims the Neue Klasse models will feature “proportions that differ from the past,” resulting in a roomier interior cabin as a result of eliminating the oily bits of an ICE car. A further optimized battery cell design is being promised, along with a completely new electric drivetrain and “significant leaps” as far as lowering electricity consumption as much as possible.

The powertrains BMW is working on will consist of highly scalable modules, enabling engineers to install the hardware in volume cars as well as the more limited M performance vehicles, thus covering all market segments. The German luxury brand is not ruling out the possibility of an EV using a hydrogen fuel cell, meaning BMW wants to keep its options open when it comes to zero emissions. 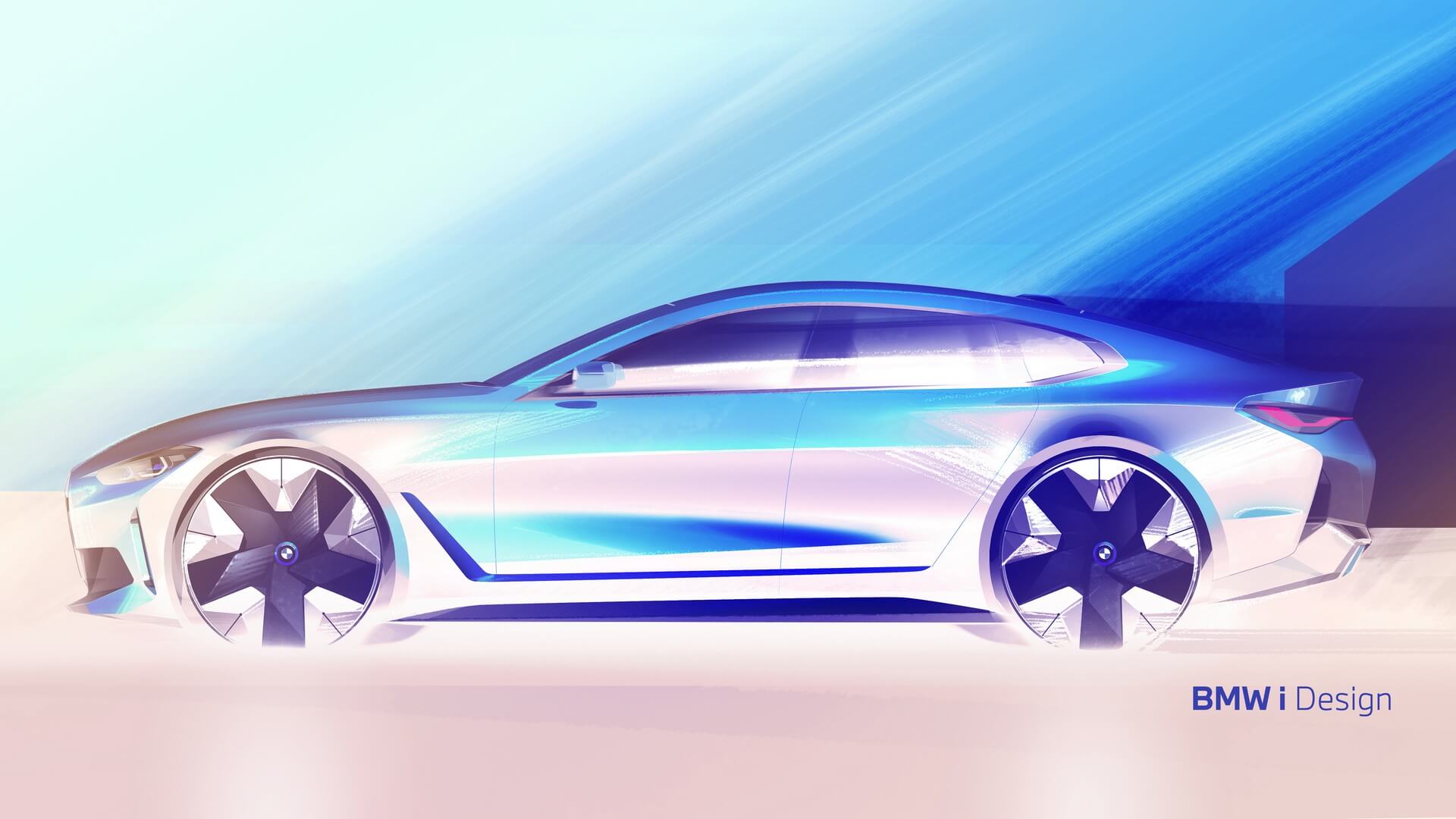 A concept car providing us with a first taste of the reborn Neue Klasse is scheduled to make an appearance in September 2021 at the IAA show in Munich. BMW says the new cars will have an aerodynamic design created exclusively for EVs, which will make more use of recycled materials for a more sustainable future. For the same reason, the company is switching to renewable energy to power the production processes.

According to a statement made today by chairman Oliver Zipse during the Annual Conference 2021, the ultimate goal is to make sure BMW has the “greenest electric car on the market.”