Renault introduced the Megane eVision concept in October 2020 and it appears we won’t have to wait much longer to see the production model. Auto Express claims the production version will be debuting this summer before reaching European showrooms towards the end of the year. Part of the company’s “Renaulution” plan to introduce seven EVs by the middle of the decade, the electric crossover will be a sister model of the Nissan Ariya.

It will ride on the same CMF-EV platform as its Nissan counterpart and should have roughly the same dimensions as the Megane with a roomy interior comparable to a car from a segment above. The styling will be toned down compared to the eVision concept pictured here, and the zero-emissions crossover will ride relatively low to the ground by using the slimmest battery pack available today. 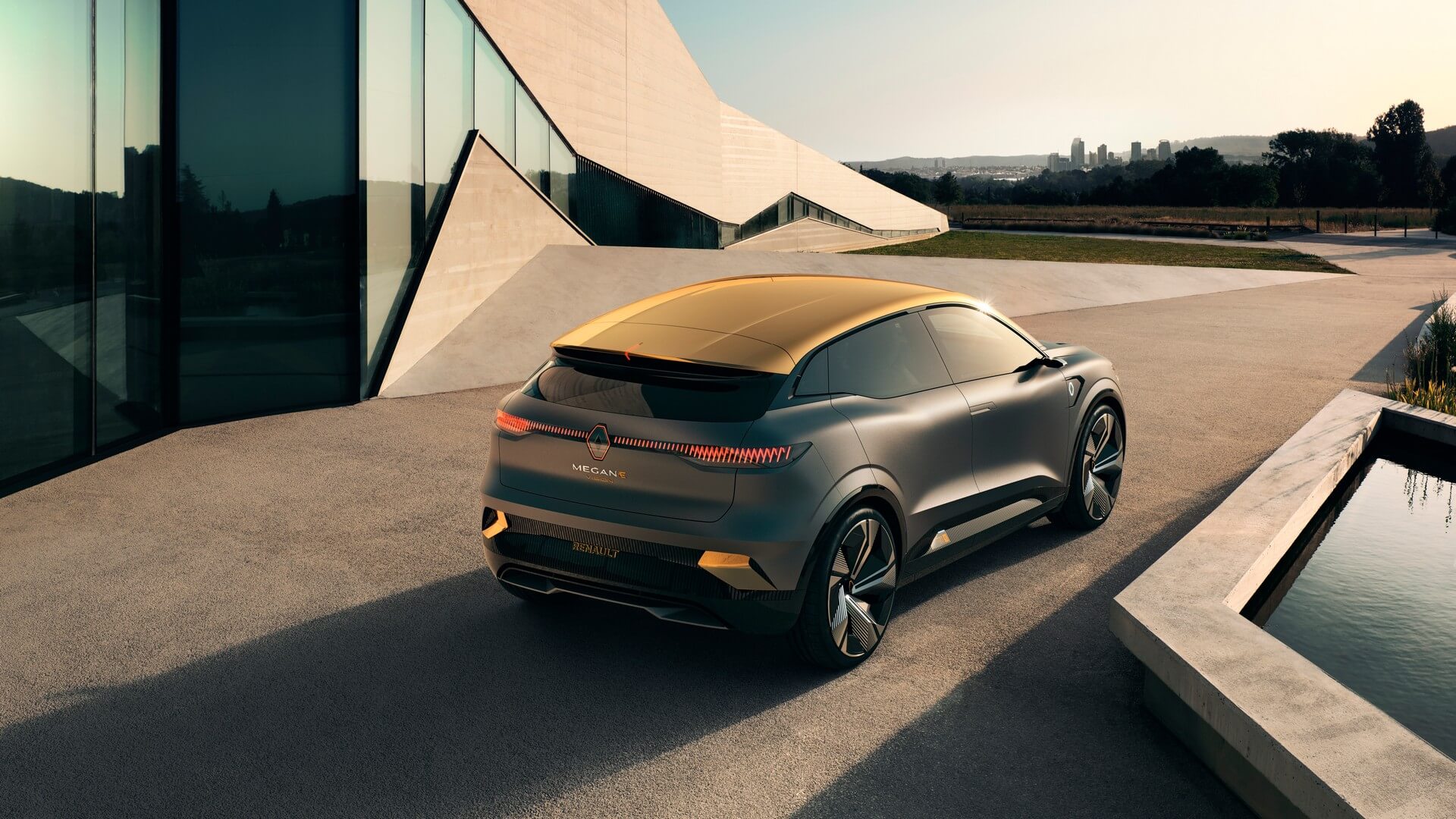 It is believed Renault will initially sell the electric Megane crossover with a 60-kWh battery pack that will feed an electric motor rated at 215 horsepower (160 kilowatts) and an instant torque of 221 pound-feet (300 Newton-meters). That seems plausible considering the concept had this setup, which promised a 0 to 62 mph (100 km/h) run in less than eight seconds.

Company boss Luca de Meo has pledged to sell the reinvented Megane with a maximum range of 280 miles (451 kilometers) according to the WLTP cycle. That sounds just about right taking into account the Ariya has a bigger 87-kWh pack good for 310 miles (500 kilometers). Once the battery is depleted, charging it at 130 kW DC will enable 124 miles (200 kilometers) of range in about half an hour. 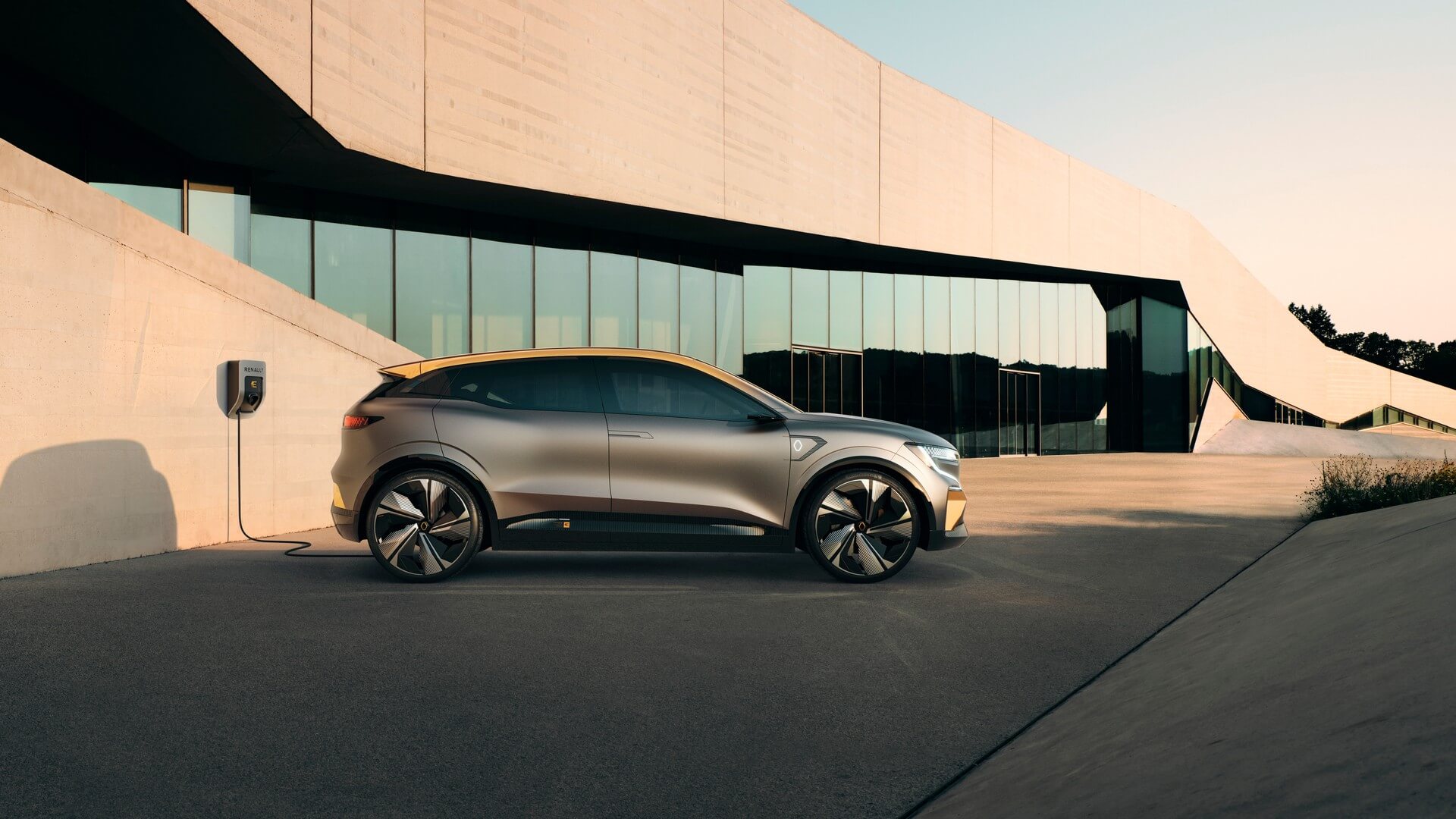 One large piece of the puzzle currently missing is the interior design as Renault refused to show images of the Megane eVision’s cabin when the concept debuted last year. Auto Express claims the electric crossover will have a totally new interior currently unavailable in any other production vehicle carrying the diamond logo. A large tablet-like touchscreen taking center stage on the dashboard could swallow most of the conventional buttons while complementing a fully digital instrument cluster.

By slimming down the overhangs to enable a greater wheelbase, it means the interior should be quite spacious and offer ample legroom for passengers sitting in the back. Luca de Meo has been quoted saying the new Megane represents “a masterpiece of packaging,” which can only mean it will have an impressively roomy interior in relation to its exterior dimensions.

If the wraps are indeed coming off this summer, the French automaker could initiate the teaser campaign in the weeks to come. It will eventually be followed by the reborn Renault 5, an electric supermini that will likely get a smaller Renault 4 EV counterpart.