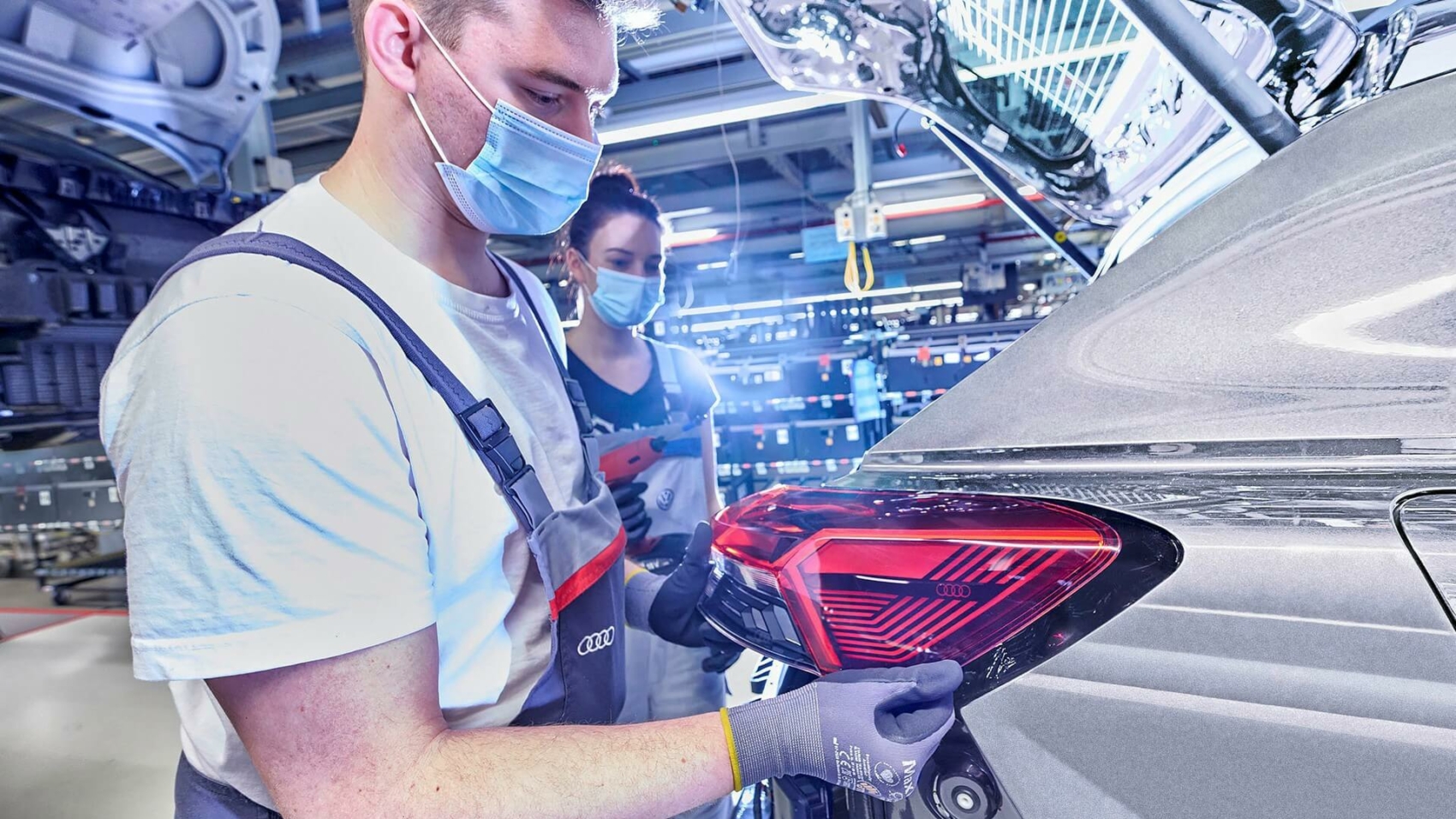 The Q4 E-Tron won’t be debuting until mid-April, but Audi has already kicked off series production of the electric SUV at the Zwickau factory in Germany. It’s the same assembly plant in Saxony where the mechanically related Volkswagen ID.4 is built as both models ride on the same MEB platform developed by the VW Group exclusively for EVs, including the Skoda Enyaq iV.

Audi is proud to announce that production of the Q4 E-Tron will be carbon-neutral from the very start by making use of renewable energy. The electric SUV’s battery pack will be repurposed at the end of its life cycle, either used in second-life concepts or recycled to serve as a source of raw materials for future production. 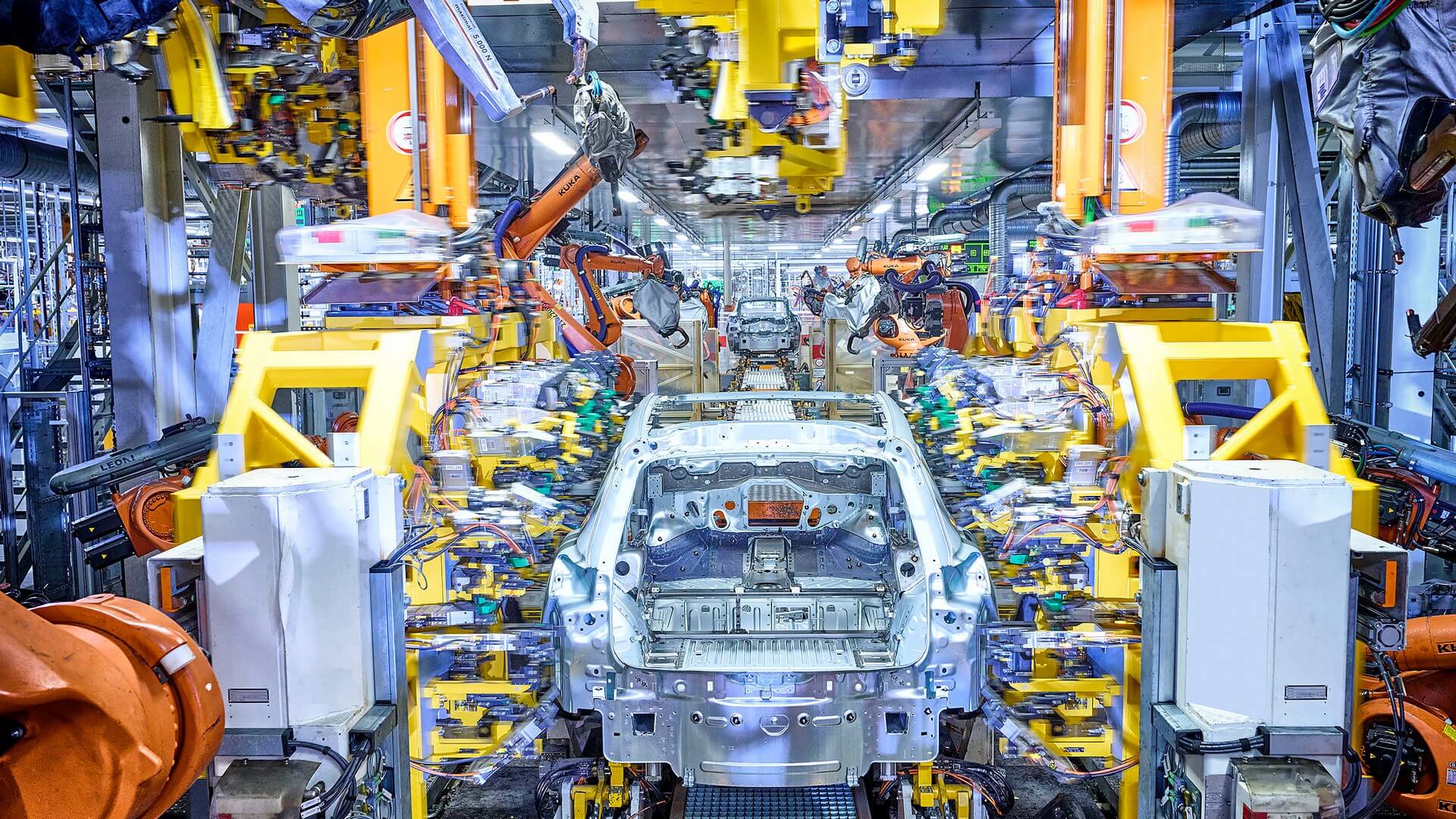 Come 2022, Audi will add another purely electric SUV to its portfolio by starting production of the Q6 E-Tron at the factory in Ingolstadt. It will be a sister version of the next-generation Macan as both vehicles are going to ride on the Premium Platform Electric (PPE) architecture Audi is developing together with Porsche.

More than 20 purely electric vehicles are planned by Audi to hit the market by the middle of the decade, along with additional plug-in hybrid models. One of the EVs being worked on is the Q4 E-Tron Sportback as a coupe-like alternative to the conventionally styled model featured here. 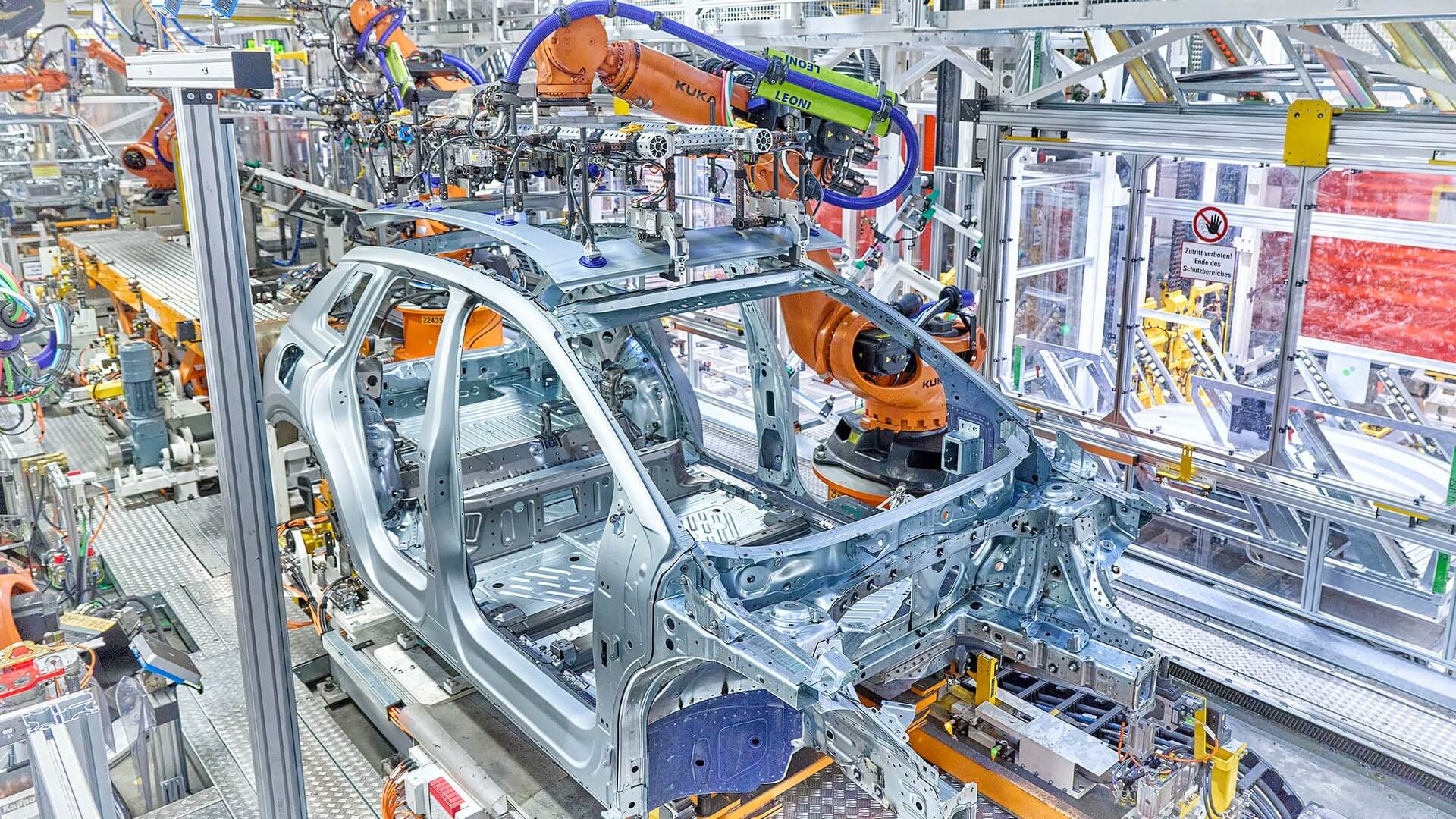 Both Q4 E-Tron models will be offered in multiple configurations, including a single-motor base model with rear-wheel drive and a beefier dual-motor variant featuring Quattro AWD. Customers will get to pick from 52- and 77-kWh battery packs, with the maximum range estimated at 310 miles (nearly 500 kilometers) on the WLTP cycle.

The interior cabin has already been revealed in full, and since we also have most of the technical specifications, the only piece of the puzzle that’s missing is the exterior design. That said, we already know it won’t stray away too far from the concept. The teasers released so far showed the Q4 E-Tron with a revealing body wrap, thus painting an accurate picture of what to expect from the production model. 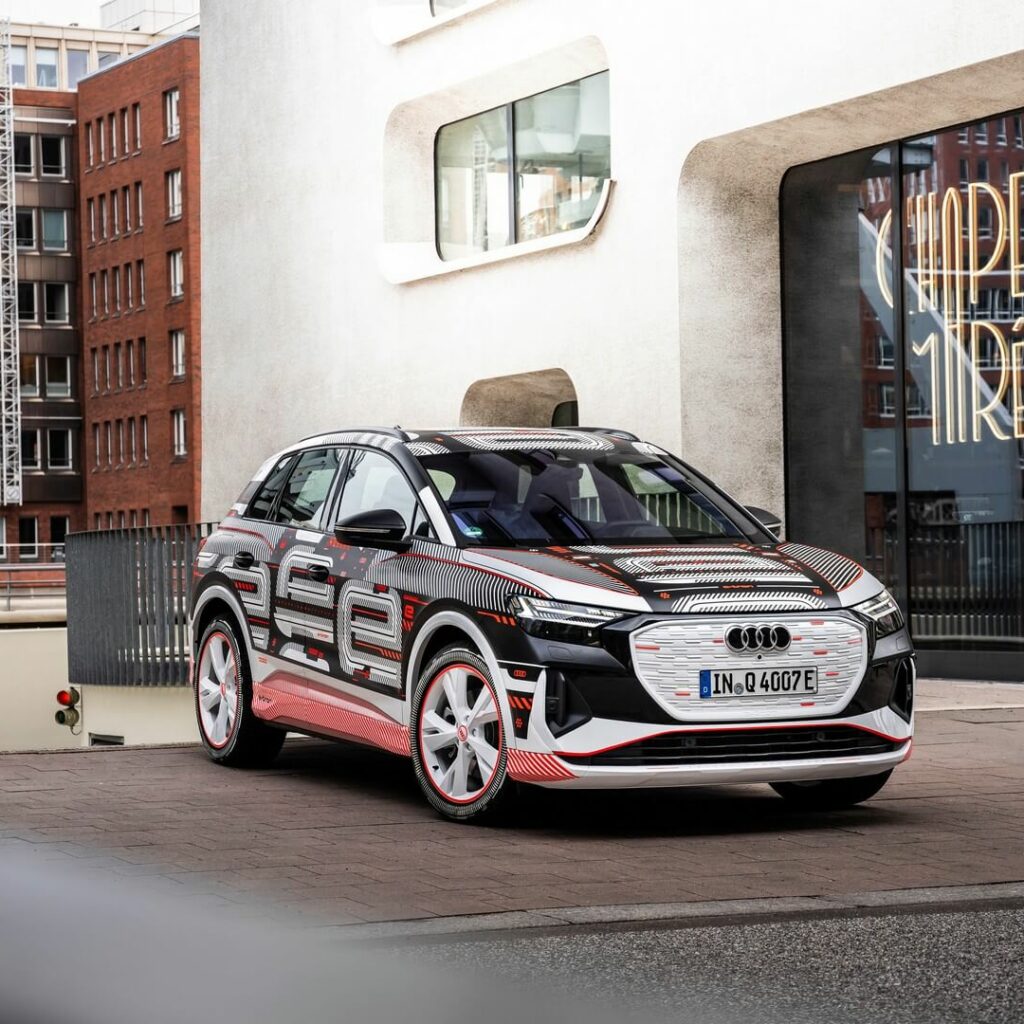 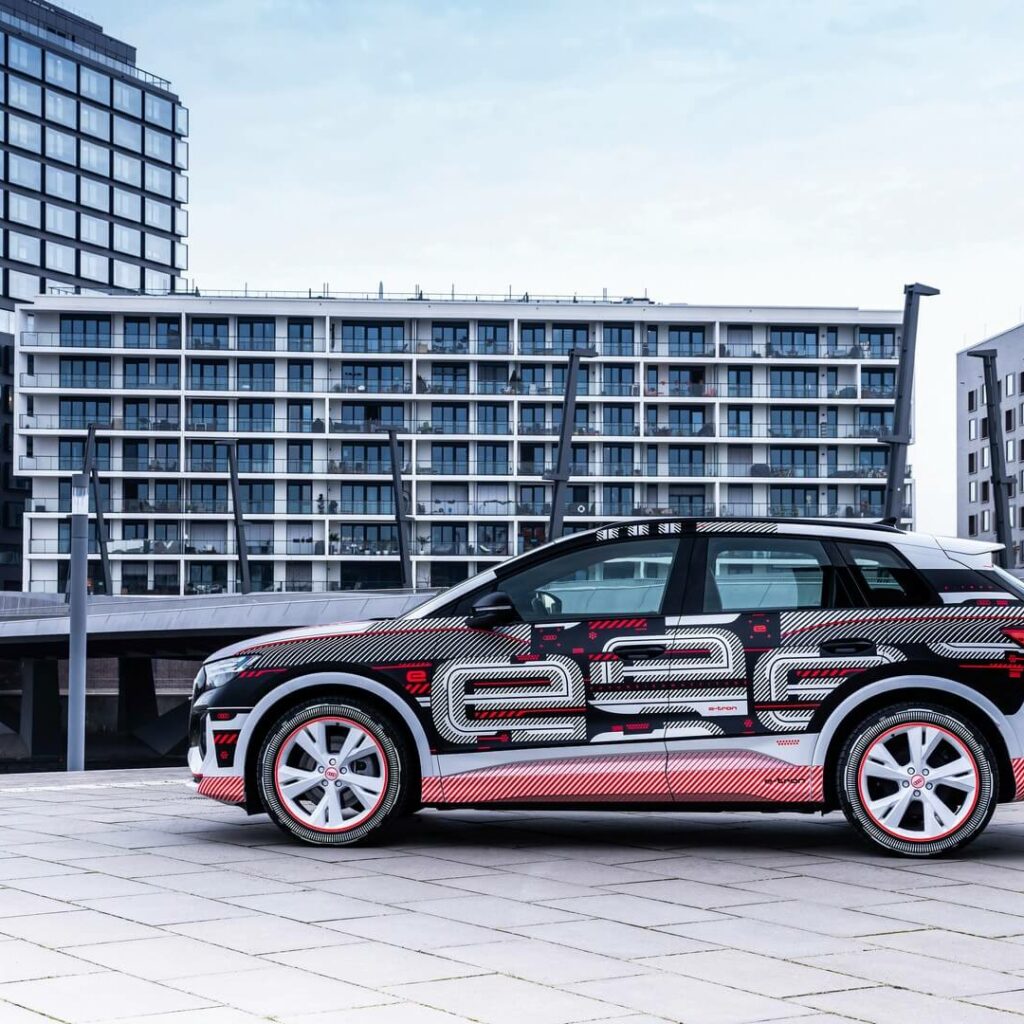 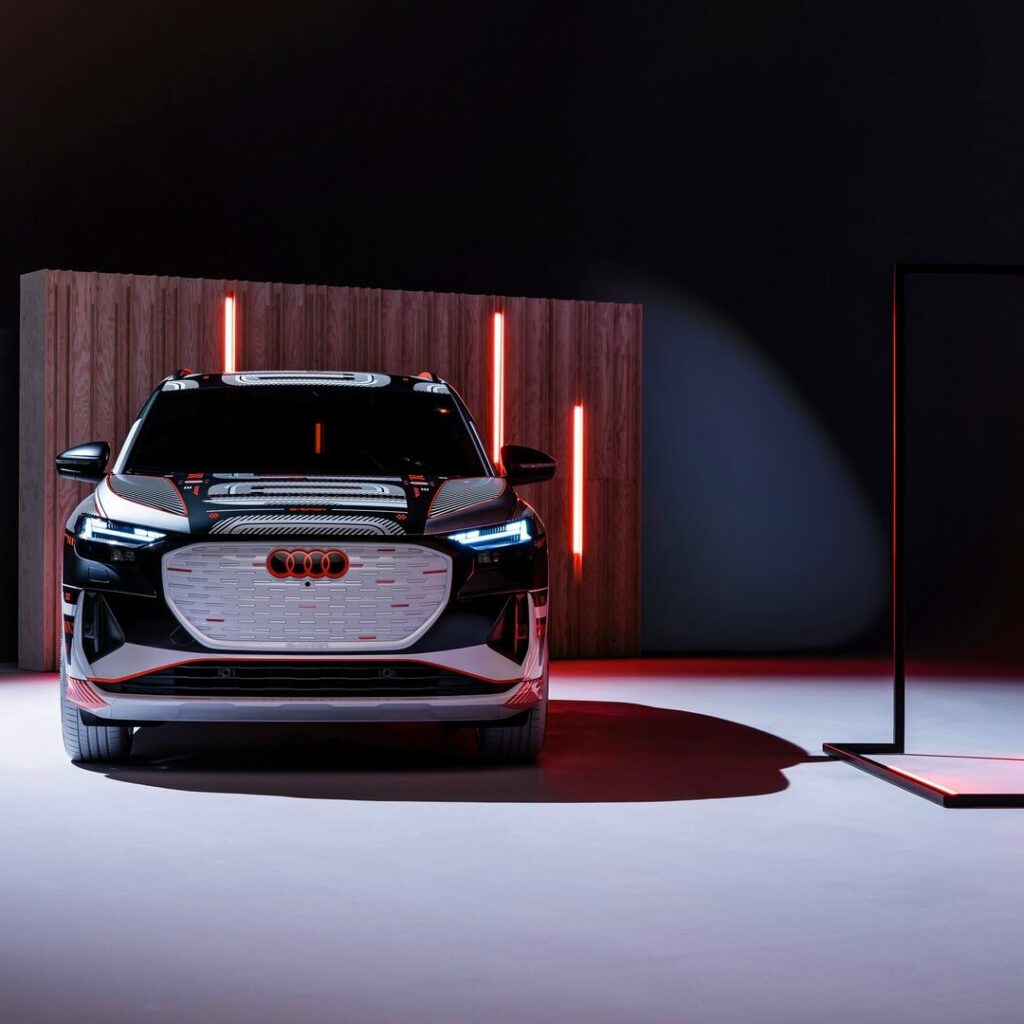 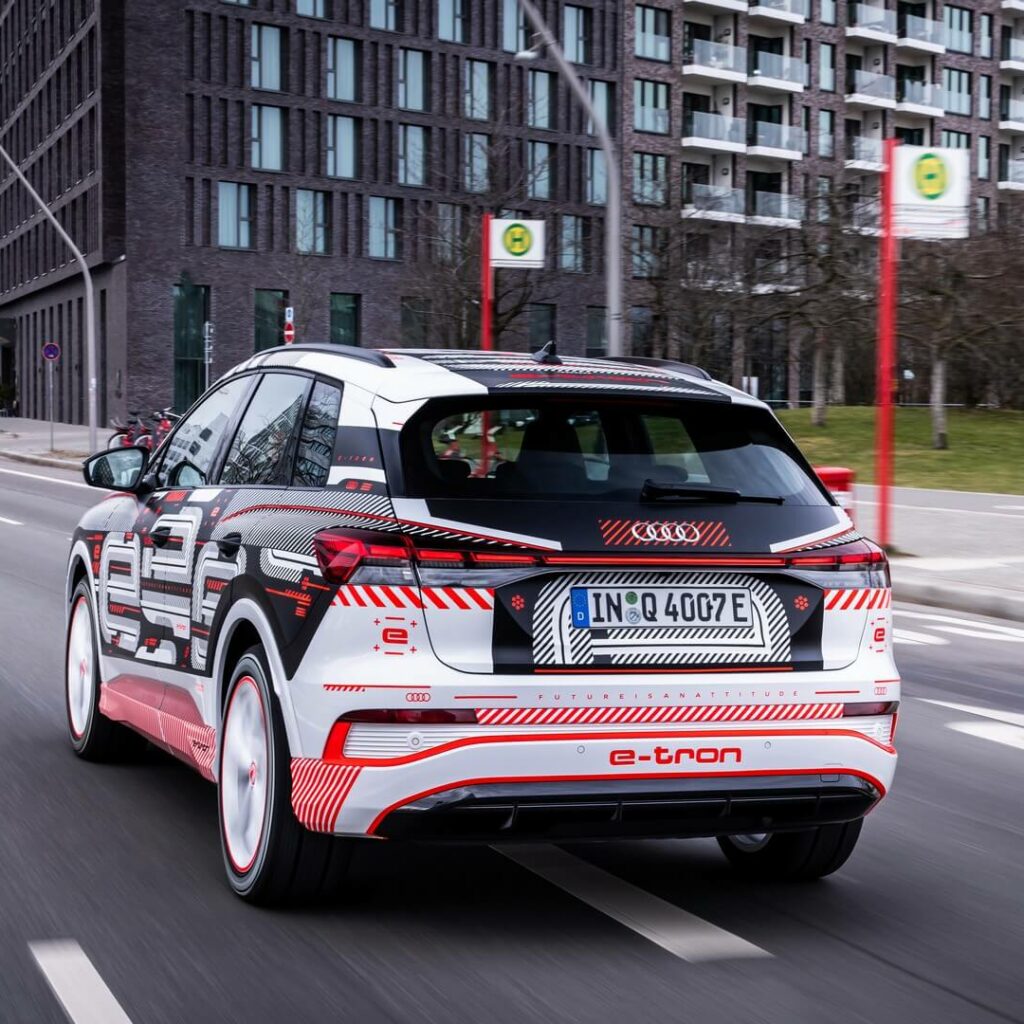 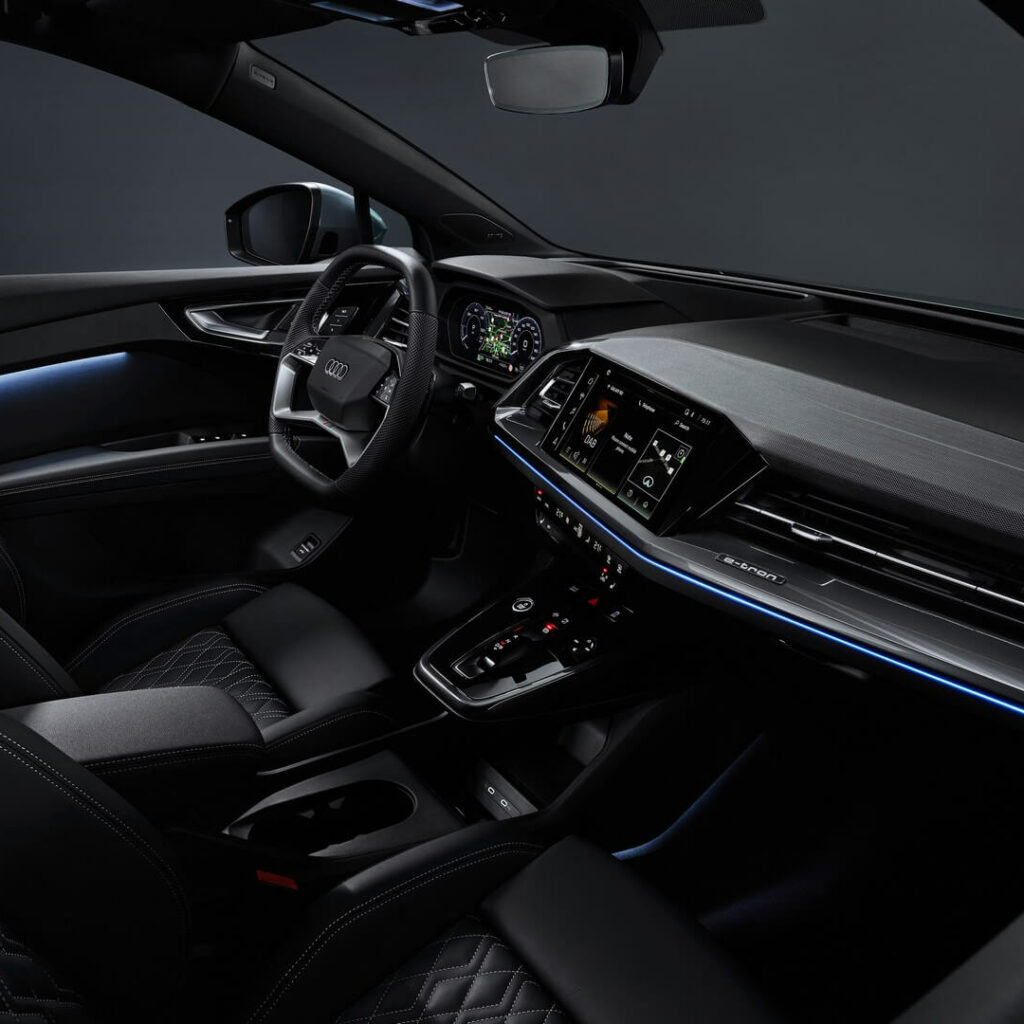 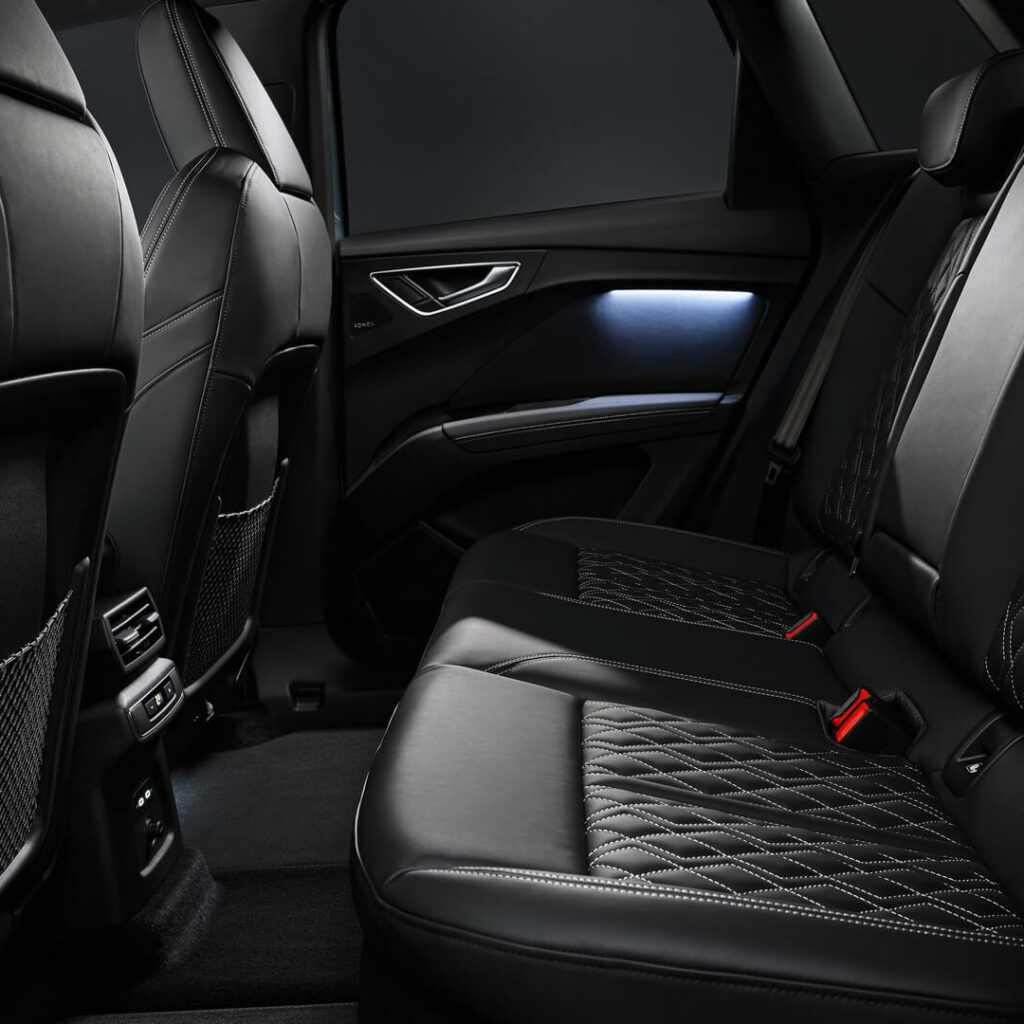