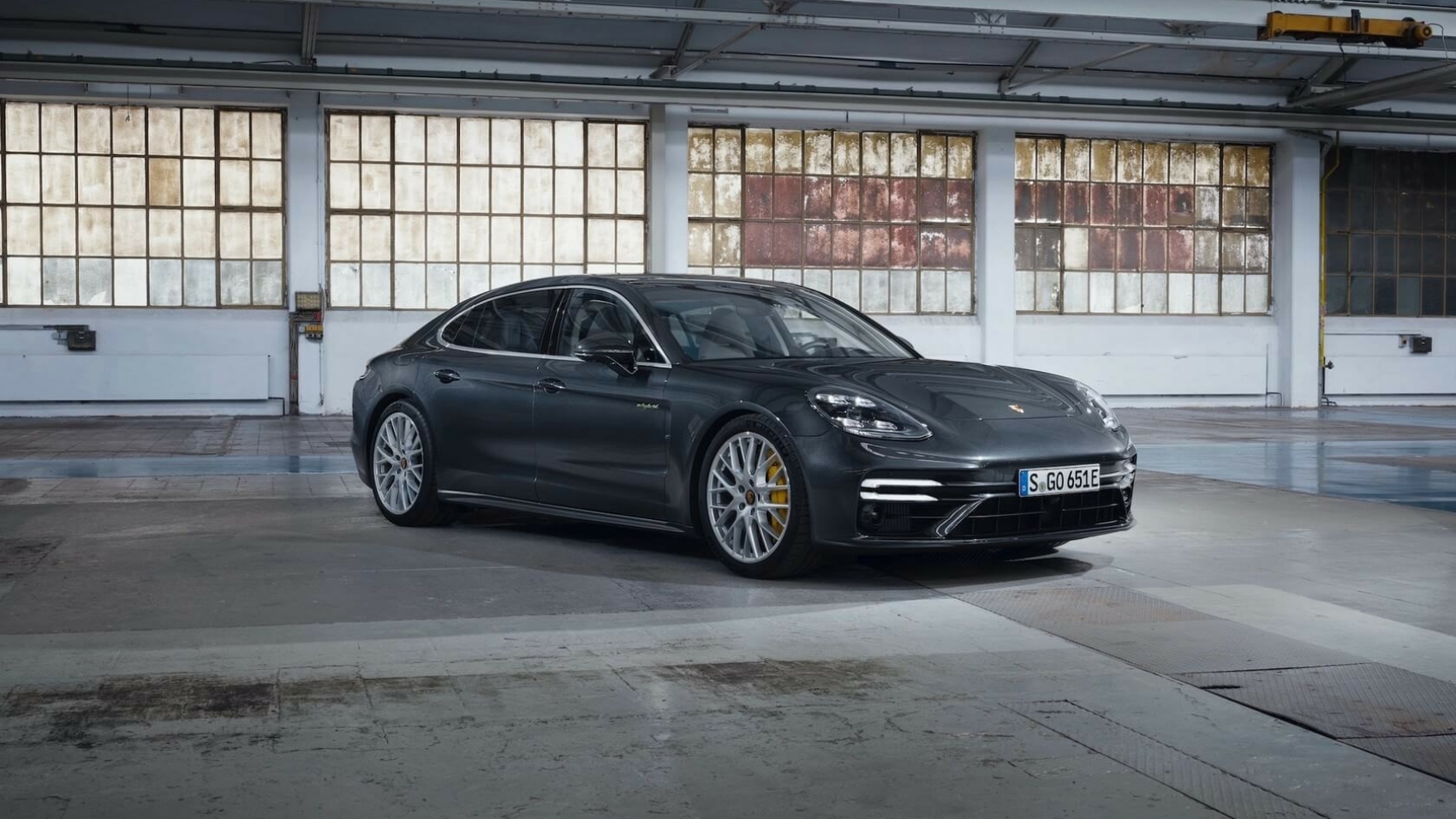 Porsche is currently selling two similarly sized sedans, one with a combustion engine and the other purely electric. As the German performance brand is gradually switching to e-mobility, some have concerns the Panamera will eventually be eliminated from the lineup to make room for the zero-emissions Taycan. However, that’s not going to happen.

Oliver Blume, the man calling the shots in Zuffenhausen, has told Autocar he sees a future for the Panamera even though Porsche is heading towards an EV era. How is that possible? Well, it would appear a potential third generation of the performance sedan could evolve into an all-electric car positioned above the Taycan:

“I think it could work, because they are playing in different segments. The Panamera is one step higher than the Taycan.” 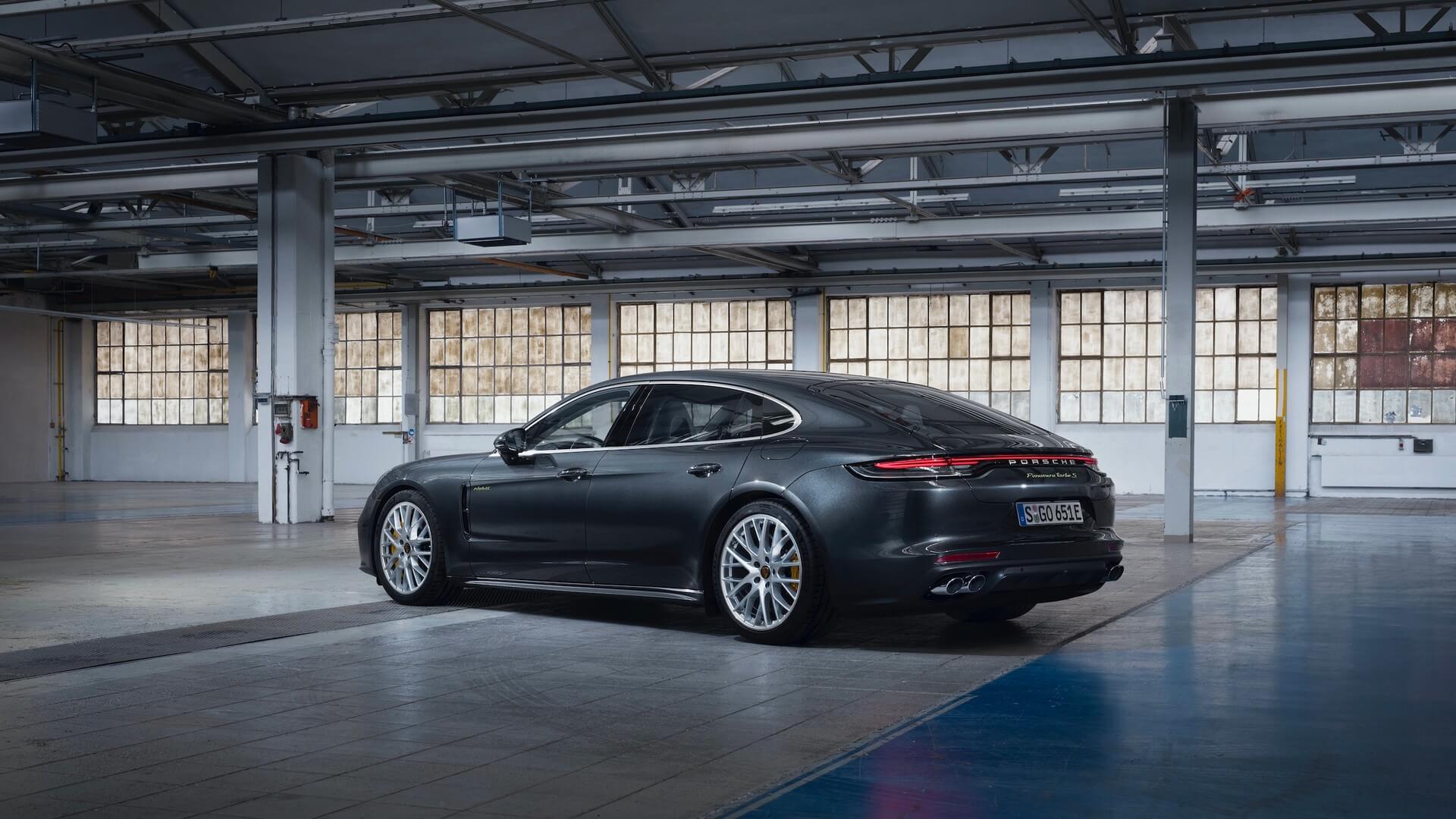 An alternative would be to further electrify the Panamera beyond the capabilities of the plug-in hybrid models available today. That could be done by sticking with the V6 engine and mating it to a more advanced electric motor and an upgraded battery. Such a model would offer a greater electric range and lower overall fuel consumption.

After all, Porsche isn’t completely abandoning the internal combustion engine just yet. By 2030, it expects annual sales of electrified models to represent 80%. “Electrified” also includes PHEVs, so the Panamera could stick around until then with a gasoline engine if it won’t be going down the EV route. The same should hold true for the more practical Sport Turismo wagon, which is the combustion engine alternative to the electric Taycan Cross Turismo.

Considering the Panamera was facelifted less than a year ago, it means the current generation will still be around until at least 2023 or so. Meanwhile, the all-new Macan coming next year will be offered exclusively as an EV, which Porsche will sell alongside the existing ICE-powered Macan until the combustion model will be phased out.

There also have been talks about electric versions of the next 718 Boxster / Cayman, but a decision is still pending. Reports about the larger Cayenne SUV eschewing the combustion engine have been floating around the Internet for a couple of years already, although it’s unlikely to happen in the foreseeable future.