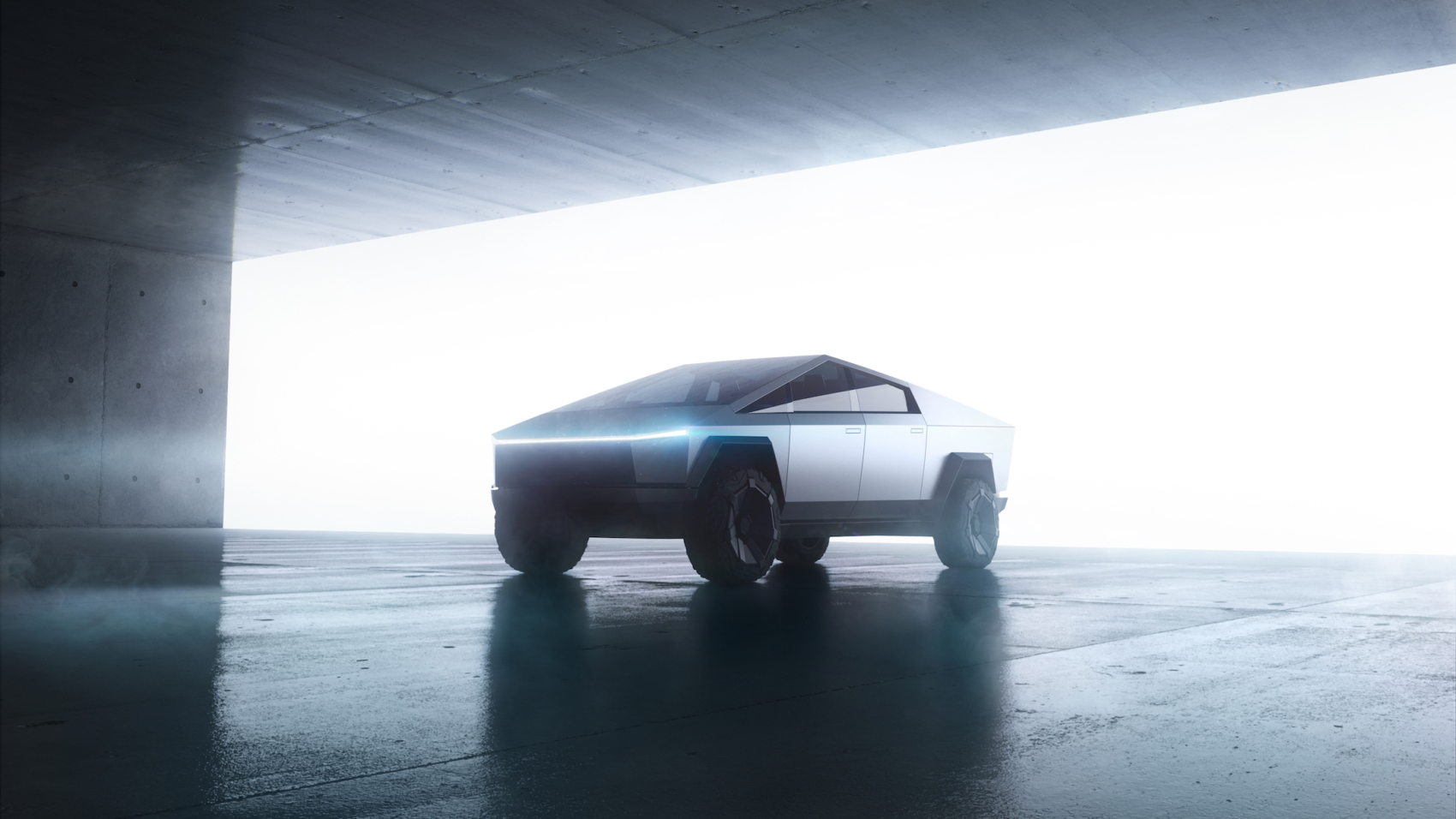 It was way back in November 2019 when Tesla made a big splash with the reveal of its highly controversial Cybertruck. The all-electric utilitarian vehicle was shown as a concept, with Elon Musk later on announcing the production model would go through some changes. Fast forward to today, the company’s head honcho has provided a clue about one of the modifications planned for the road-going version.

When asked by a Tesla fan to provide a tease for the final Cybertruck design, Musk hinted the final variant will eschew the concept’s door handles. If you recall, the show truck was presented with the same door handle used in the original Model S. However, it now appears a radical change will be made for the vehicle customers will actually get.

There will be no handles

The updated Cybertruck will be officially revealed in the second quarter of the year, but even Tesla has admitted it will have to get “lucky” to kick off deliveries before the end of the year. Even if that will happen, only a handful of vehicles will be completed by late 2021, meaning mass production is going to start in 2022.

There had been plans to make the Cybertruck smaller than the concept, but Musk had a change of heart in May 2020 during a design review. Some styling changes are planned for the final model, which is allegedly going to have slightly different dimensions. Little else is known about the road-going model, although the 49-year-old entrepreneur did say owners will be able to power a camper through the vehicle’s large battery pack.

Changes to the self-leveling air suspension are planned as the vehicle “needs to kick butt in Baja,” according to Musk. We also know there will be a Cyberquad serving as an electric ATV companion offered as an option, but there are still many pieces of the puzzle missing. Hopefully, Tesla will have answers to most questions in Q2 2021 when the revised Cybertruck will be unveiled.