Hyundai’s premium division Genesis is on a roll when it comes to designing cars. Whether we’re talking about concepts or actual production models you can buy, the South Korean luxury brand arguably makes some of the most attractive vehicles in the automotive industry. Case in point, the new X concept is a jaw-dropping coupe envisioned as a fully electric gran tourer with serious performance chops.

As seen with other recent Genesis models, the EV showcar follows the Two Lines design theme inside and out. The electric GT is finished in a lovely shade of Lençóis Blue combined with a driver-centric interior with scotch brown upholstery and a passenger seat finished in ocean wave green blue. A closer look at the design reveals a large clamshell hood creating an uncluttered front design as seen on other dedicated electric cars from the South Korean conglomerate, specifically the Hyundai Ioniq 5 and  Kia EV6. 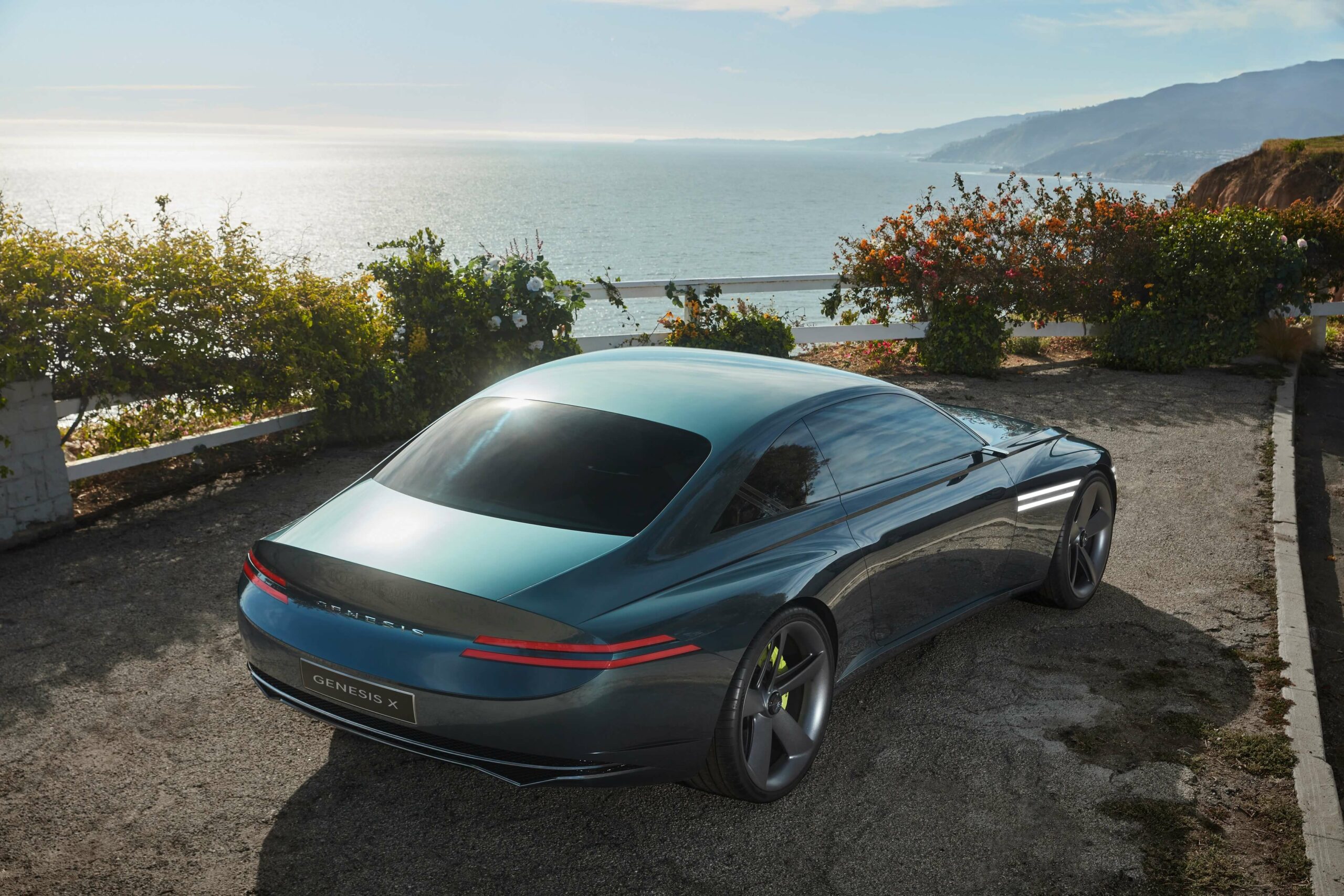 Those turbine-styled center-lock wheels are quite fitting for the concept, featuring a five-spoke design and a two-layered finish, with contrasting brake calipers finished in lime. Genesis says the rear end has been conceived to mimic a horseshoe, while the lack of conventional door handles enables a smooth side profile.

Unfortunately, there aren’t any details regarding the technical specifications of the Genesis X. Should the concept car morph into a production model one day, logic tells us it will ride on the same E-GMP platform that has already underpinned the Ioniq 5 and EV6. As a matter of fact, the latest reports say Genesis will introduce its own electric crossover before the end of the year, which will utilize the same platform and possibly go by the name of GV60. 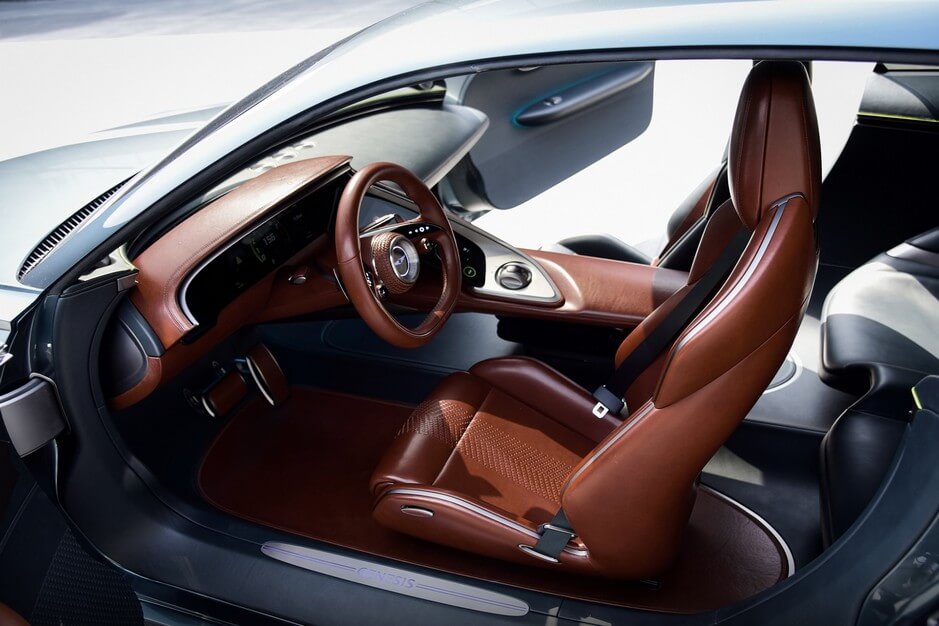 Meanwhile, all we can do is stare at the Concept X and hope it will see the light of production day in the foreseeable future. We could say the same thing about the Essentia, another stunning coupe concept designed by Genesis in recent years. Even if none of these concepts will evolve to become cars you’ll find at a dealer, at least their designs give us hope future production vehicles from Genesis will inherit some of the attractive cues.

Previous articleMercedes-AMG to unveil plug-in hybrid with 804 hp and pure EV in 2021
Next article2022 Mercedes EQS teased with 770 kilometers (478.5 miles) of range