President Joe Biden will soon unveil a $2 trillion infrastructure plan which will also include a series of provisions for the electric vehicles market. The new plan calls for point-of-sale rebates when buying a new electric vehicle. Furthermore, President Biden is looking at the U.S. market to get 500,000 charging stations. Naturally, the point-of-sale rebates are a big deal since it’s an instant rebate, instead of a tax deduction at the end of the year. There is no indication whether the instant rebates are in addition to the current $7,500 tax credit.

For now, the EV plan has a major caveat: the rebates will apply only to American-made electric vehicles. So a European brand without a U.S. factory might not be able to take advantage of those rebates. But it appears that a foreign automaker building an electric car in the US would still qualify. 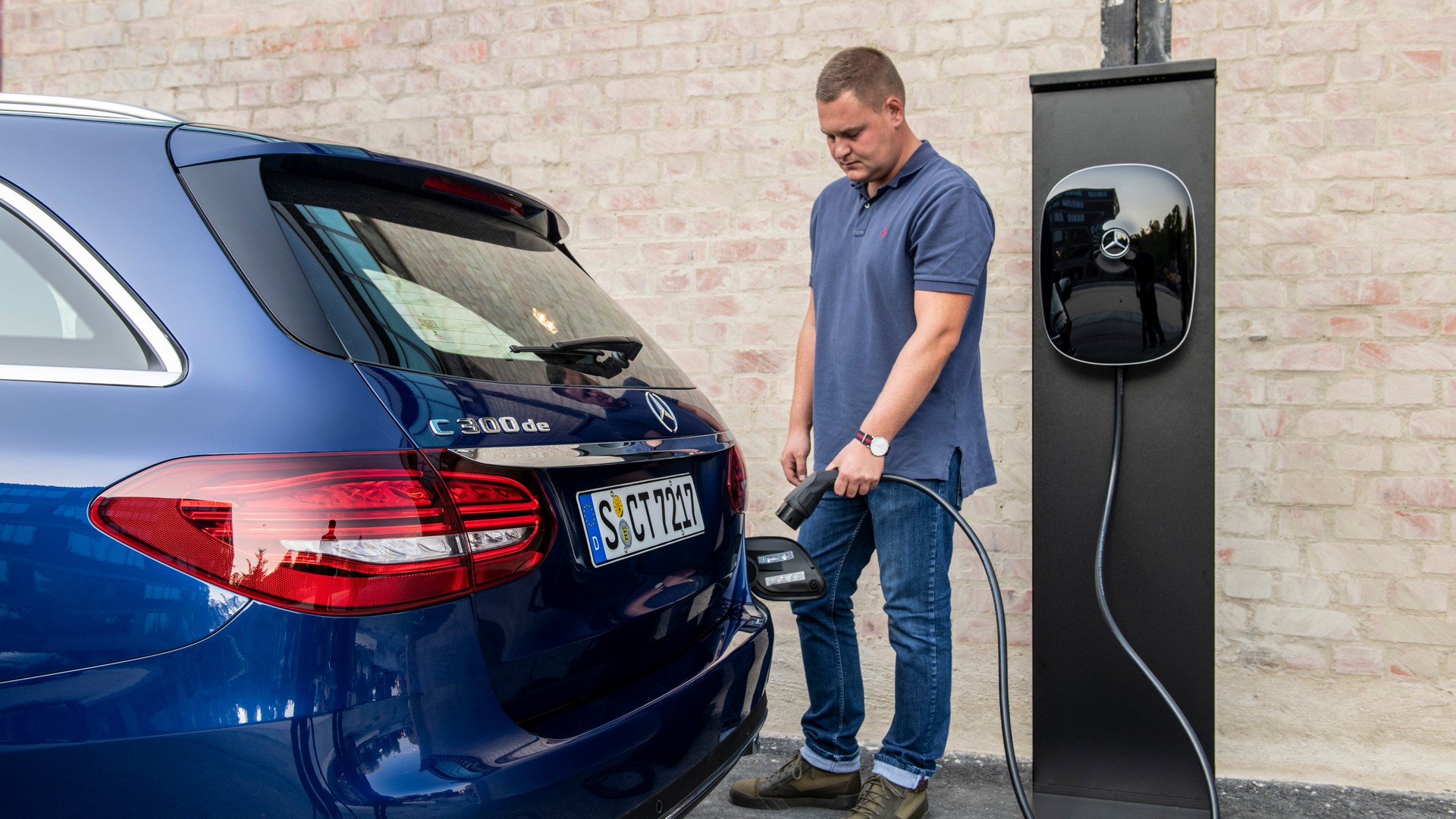 Probably the most important point in the new infrastructure plan is the funding for nationwide charging stations. By 2030, President Biden’s American Jobs Plan includes funding for 500,000 electric charging stations. The new plan would include grants and incentives for state and local governments, and private companies, to build the EV infrastructure.

Previous article2022 Mercedes EQS teased with 770 kilometers (478.5 miles) of range
Next articlePorsche hints it could make its own batteries tailored to performance EVs