The Ford Mustang Mach-E hit the assembly line at the end of last year, and controversial name aside, the electric SUV has been well-received by the EV scene. However, its rollout is not going without issues as the Blue Oval is having problems with the 12-volt battery on some of the vehicles built in the early days of production.

In a worst-case scenario, some owners have reported their electric SUVs have failed to start even with the battery fully charged. The issue actually stems from the smaller 12-volt lead-acid battery, which gets its juice from the larger battery. When the Mustang Mach-E is plugged in to charge the big battery, the smaller one is no longer charged from the main battery.

It goes without saying this is a more worrying issue for owners living in colder climates where Ford is asking those who have bought the Mustang Mach-E to keep their vehicles plugged in over the night. If the 12-volt battery dies, the vehicle enters “deep sleep mode” according to owners of the FordPass app that have encountered this issue. 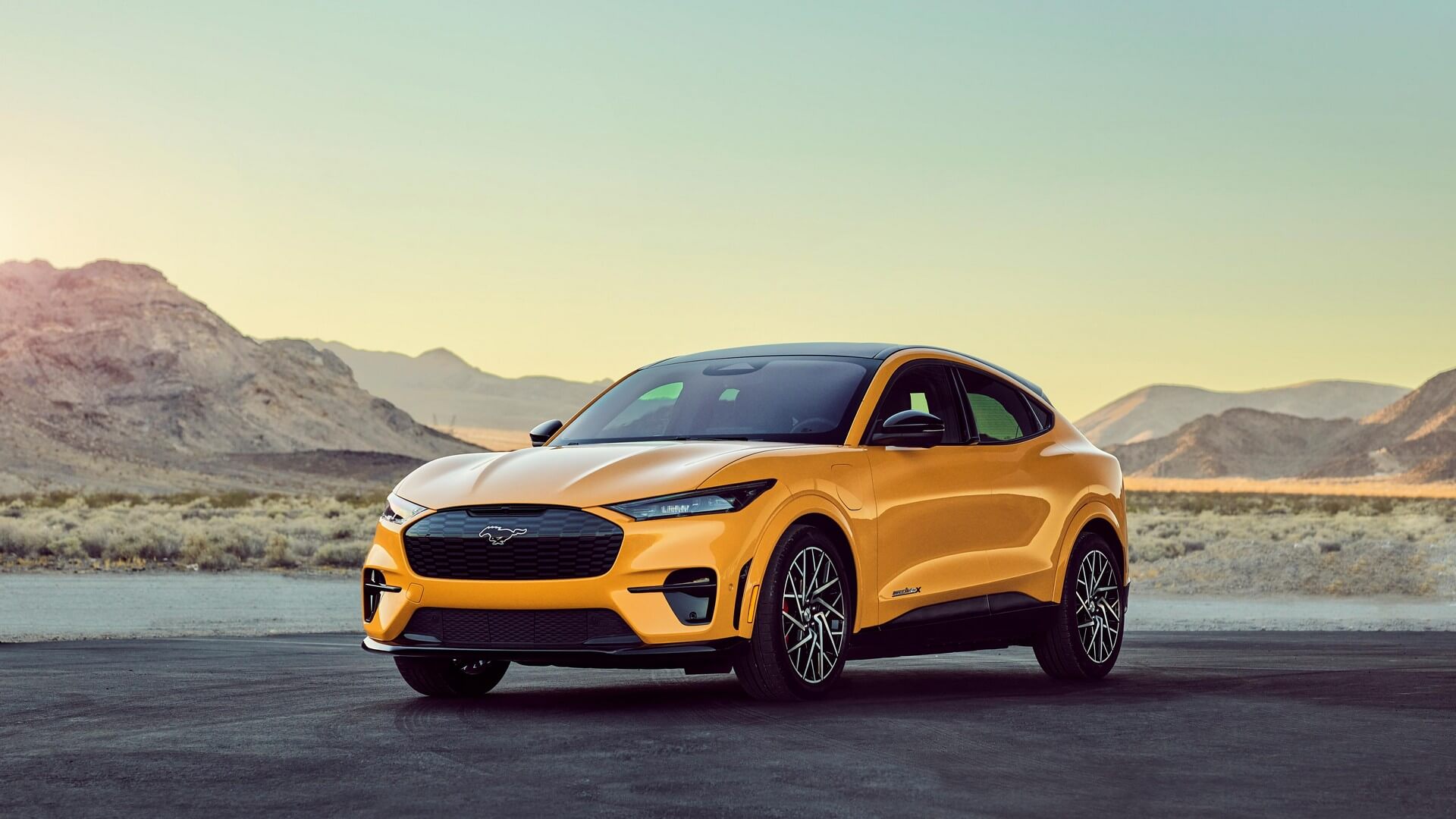 Based on a technical service bulletin sent by the automaker to the National Highway Traffic Safety Administration (NHTSA), only a “small number” of SUVs have this problem. Ford goes on to say it’s been in contact with owners affected by the battery issue to identify the problem and figure out a solution. Sadly, the fix can’t be pushed through an over-the-air update, meaning the vehicles have to be taken to a dealer.

The silver lining Ford is working on an OTA update it will have ready to deploy “later this year.” In addition, the Mach-E SUVs being built don’t have this problem, so if you’re in the market for the Mustang-badged electric vehicle, rest assured the small battery won’t be drained over the night while the SUV is plugged in.