Electric Porsche Cayenne could happen as early as 2024, claims report

Porsche hinted at the possibility of an all-electric Panamera a few weeks ago and now we’re hearing the Cayenne could also do without the internal combustion engine. This is only a rumor at this point, but Autoweek has heard from a source familiar with Zuffenhausen’s plans an all-electric variant of the SUV could arrive in 2024 or 2025.

It is believed Taycan development chief Stefan Weckbach has been tasked to lead the engineering of a zero-emissions Cayenne. Autoweek cites a source saying “the only thing that could mean is that the Cayenne will eventually become an EV, too.” Additional details are not available, but the report goes on to say the bigger of Porsche’s two SUVs could use the same Premium Platform Electric architecture the sporty brand is developing with Audi.

PPE-based EVs will arrive as early as next year with the next generation of the Macan twinned with the first-ever Audi Q6 E-Tron. The arrival of an all-electric Macan won’t spell the end of the conventional model powered by combustion engines as the two will peacefully coexist for a number of years before the ICE model will be dropped. 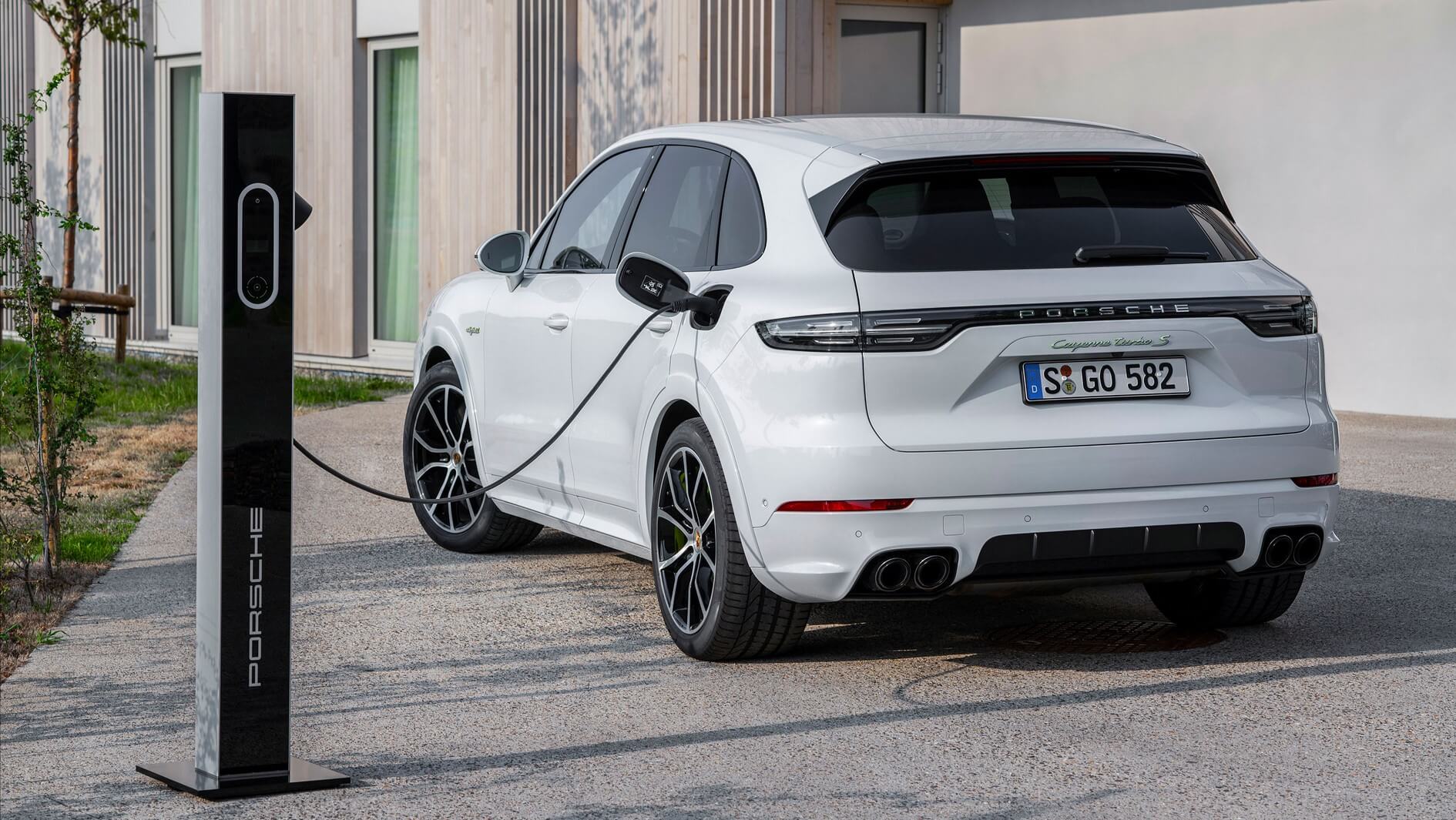 It’s too soon to say whether Porsche will be taking a similar approach with the larger Cayenne, although we wouldn’t be surprised. Retaining the traditional powertrains for a few years as an alternative to the EV variant would guarantee a larger customer base, especially since the gasoline-fueled model would be significantly cheaper.

PPE has been previously described as a more advanced version of the modular MEB platform by adding support for torque vectoring, air suspension, and four-wheel steering. In addition, PPE-based EVs will feature charging at up to 350 kW while offering single- and dual-motor configurations enabling RWD and AWD layouts, respectively.

Porsche has already greatly electrified the Cayenne by offering a multitude of plug-in hybrid versions, but it seems it’s only a matter of time before the big SUV will lose its gasoline fuel tank after dropping the Audi-developed diesel engines a few years ago.