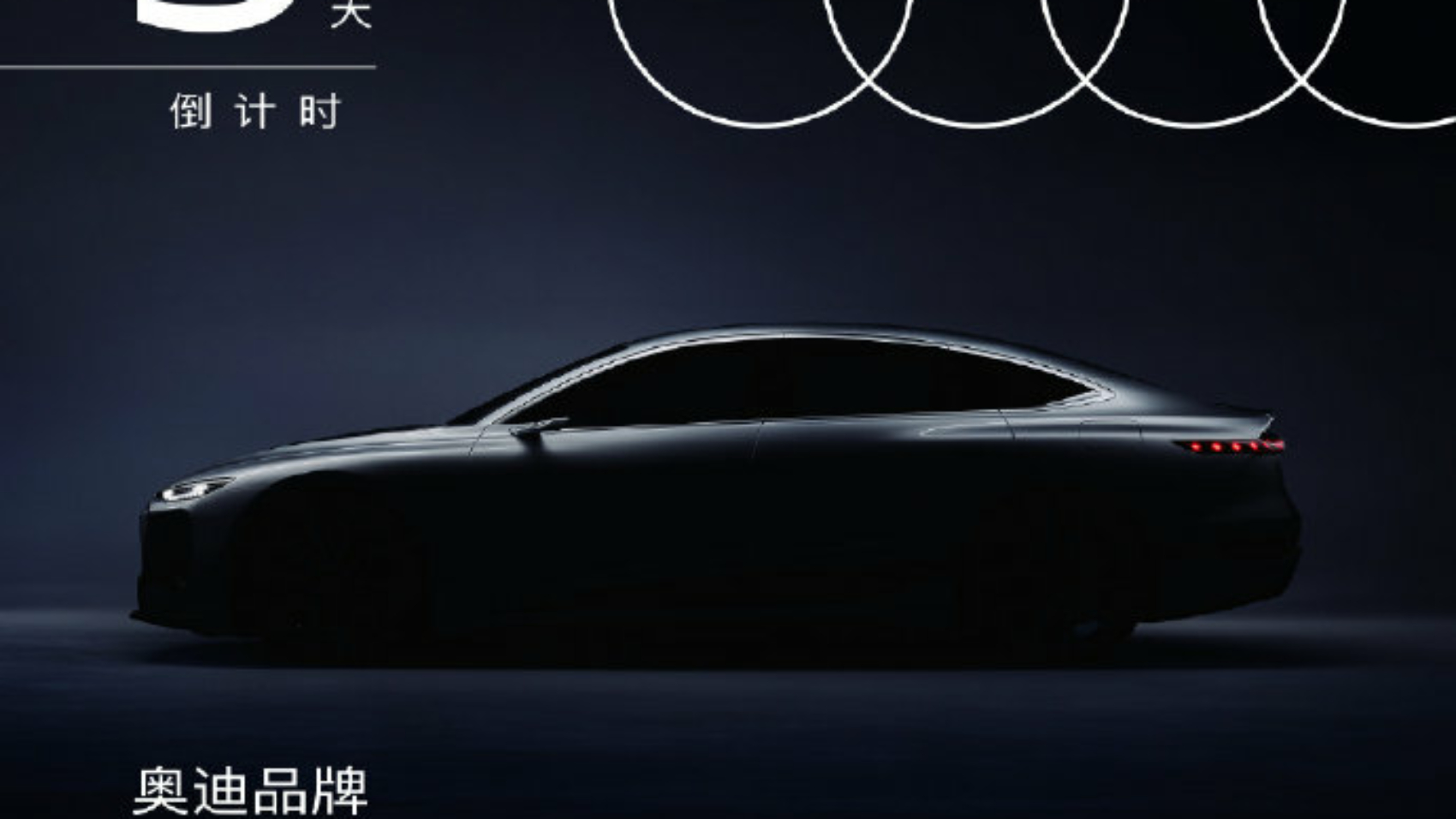 You know Audi is getting serious about electrification when it’s debuting new zero-emissions models one after another. The Q4 E-Tron and Q4 Sportback E-Tron are going to be followed on Monday by a new E-Tron model, albeit the latter is going to be a concept previewing a new production EV. To build up suspense until the world premiere at Auto Shanghai 2021, the German luxury brand has dropped new teasers.

We get to see more of the slim LED lights at the front and rear, along with side cameras replacing the traditional mirrors. As we previously reported, the latest E-Tron concept is (thankfully) not another SUV. It has the silhouette of a futuristic A5 Sportback with electric propulsion, and we can clearly see it has rear doors. Whether it’s an actual Sportback or a conventional sedan remains to be seen, but we’re liking what we’re seeing so far.

Although labeled as a concept car, the sleek sedan appears to be quite close to what you would expect from a production vehicle. It could be a sign that Audi will follow up on the Auto Shanghai showcar with a road-going model in the foreseeable future. There is a distinct possibility the E-Tron concept will preview a China-only model, although it’s too soon to know for sure.

See also  Audi EV production: "Likelihood of us producing in the U.S. is there”

Regarding the underpinnings, it could be one of the first EVs from Audi to ride on the Premium Platform Electric the Four Rings are co-developing with Porsche. The Q6 E-Tron arriving next year will be the first PPE-based Audi, with an equivalent Porsche Macan EV also scheduled to go on sale in 2022. These next-gen electric vehicles will be more sophisticated than the VW Group’s existing crop of MEB-based dedicated EVs. 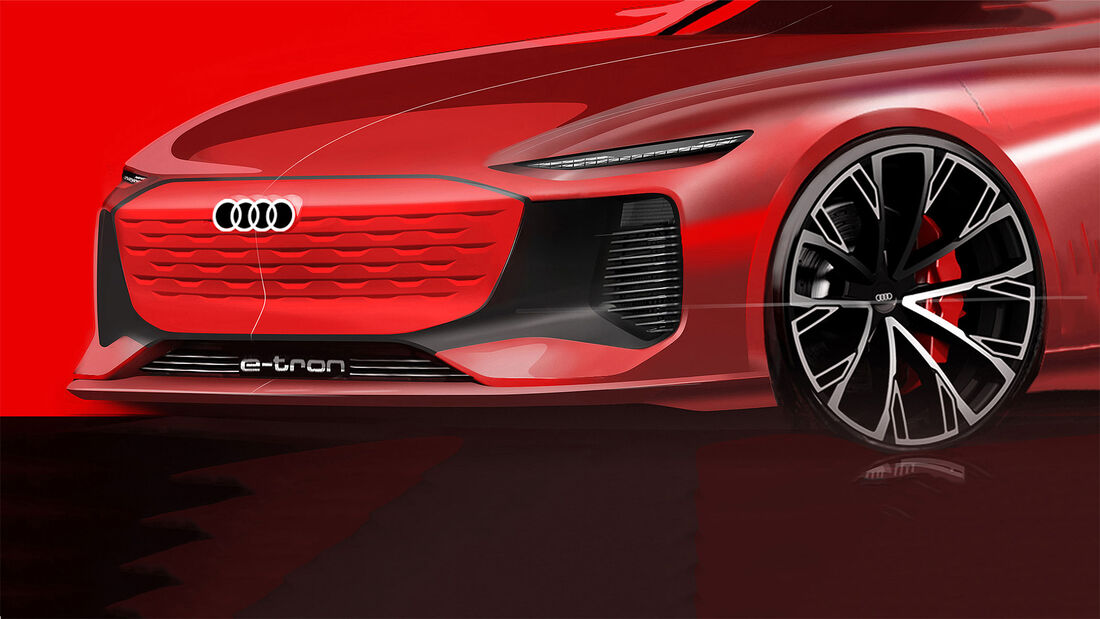 How? By offering high-tech goodies unavailable for the likes of Q4 E-Tron, VW ID.3 / ID.4, and the Skoda Enyiaq iV. We’re specifically talking about air suspension, torque vectoring, and even all-wheel steering. Charging at up to 350 kW will also be possible, thus mirroring the high-end Audi E-Tron GT and Porsche Taycan riding on the J1 platform.

Full technical specifications and a complete image gallery will be available on April 19 when the Audi E-Tron concept will break cover at Auto Shanghai.