After Hyundai unveiled the Ioniq 5 and Kia the EV6, we are now gradually turning our attention towards the equivalent Genesis model. Allegedly called GV60, it will be the brand’s first dedicated electric vehicle, following the Electrified G80 unveiled earlier this month as a zero-emissions adaptation of the conventionally powered G80 sedan.

Sources close to Genesis cited by The Korean Car Blog have revealed the GV60 will break cover sometime in June. Codenamed “JW” and scheduled to hit dealers in the latter half of 2021, the new zero-emissions model will ride on the same e-GMP platform as the aforementioned models from mainstream brands Hyundai and Kia.

We’re hearing it will be a bit more special than the Ioniq 5 and EV6 not just in terms of comfort and refinement, but also in regards to performance. That sounds rather interesting considering Kia’s electric crossover already has a GT version (pictured below) with 577 horsepower and sprints to 62 mph (100 km/h) in three and a half seconds. Whether Genesis can top these numbers remains to be seen, but it’s a sign the dedicated EV platform has been developed with performance in mind. 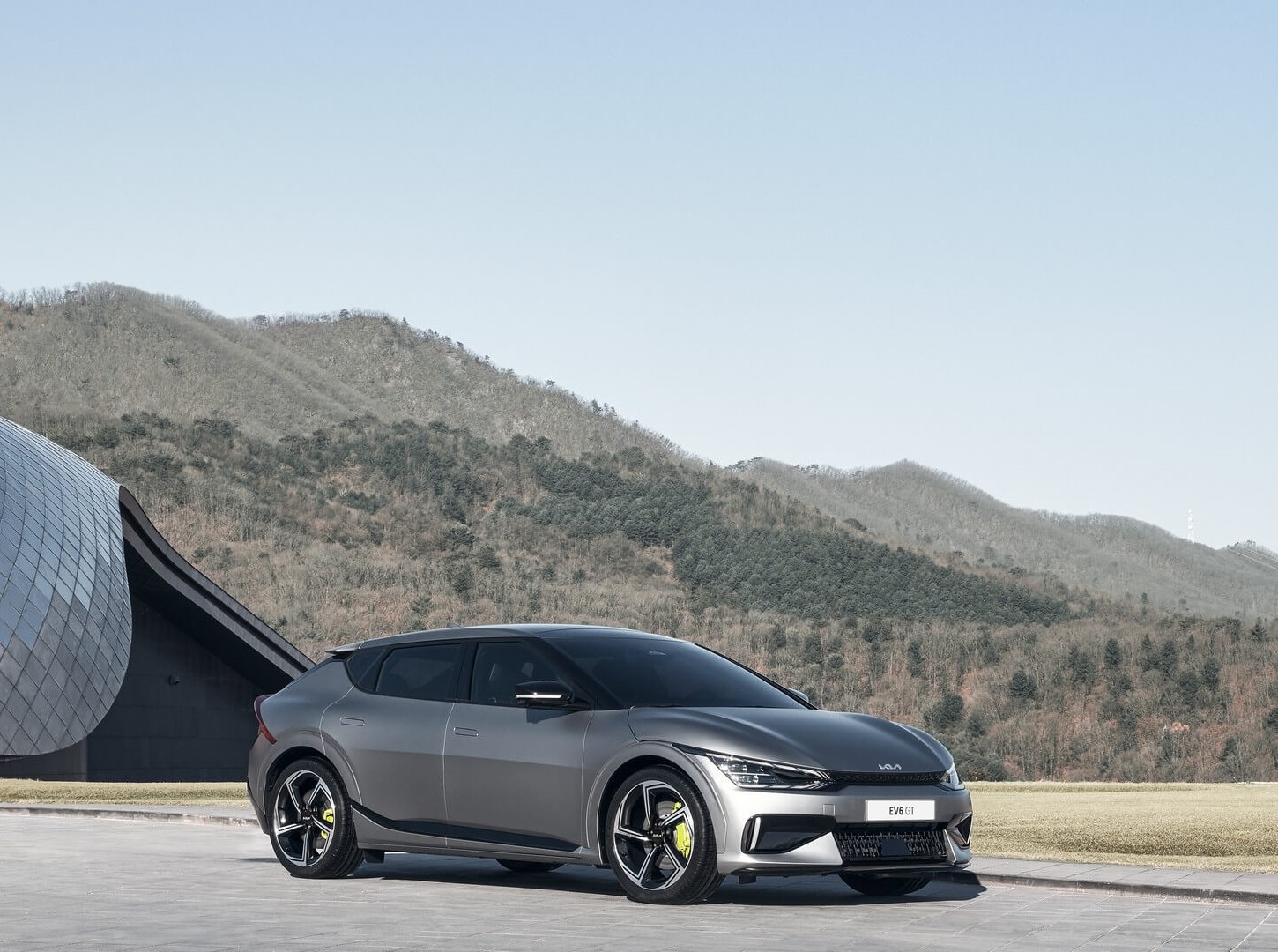 There’s more to come on the electric front from Genesis as the Electrified G80 and GV60 will be followed by a GV70 crossover without a gasoline/diesel engine. Much like Hyundai and Kia, the South Korean luxury brand is planning an EV onslaught in the years to come as the automotive industry is gradually abandoning the internal combustion engine.

The GV60 will lead the way for dedicated EVs and will have a proprietary design that will follow Genesis’ “two lines” motif. Much like the EV6 and Ioniq 5 look nothing alike, we’re confident the GV60 is going to have an all-Genesis design even though the underpinnings will be largely the same.

Following its possible June premiere, the GV60 will allegedly go on sale in the United States by the end of the year.