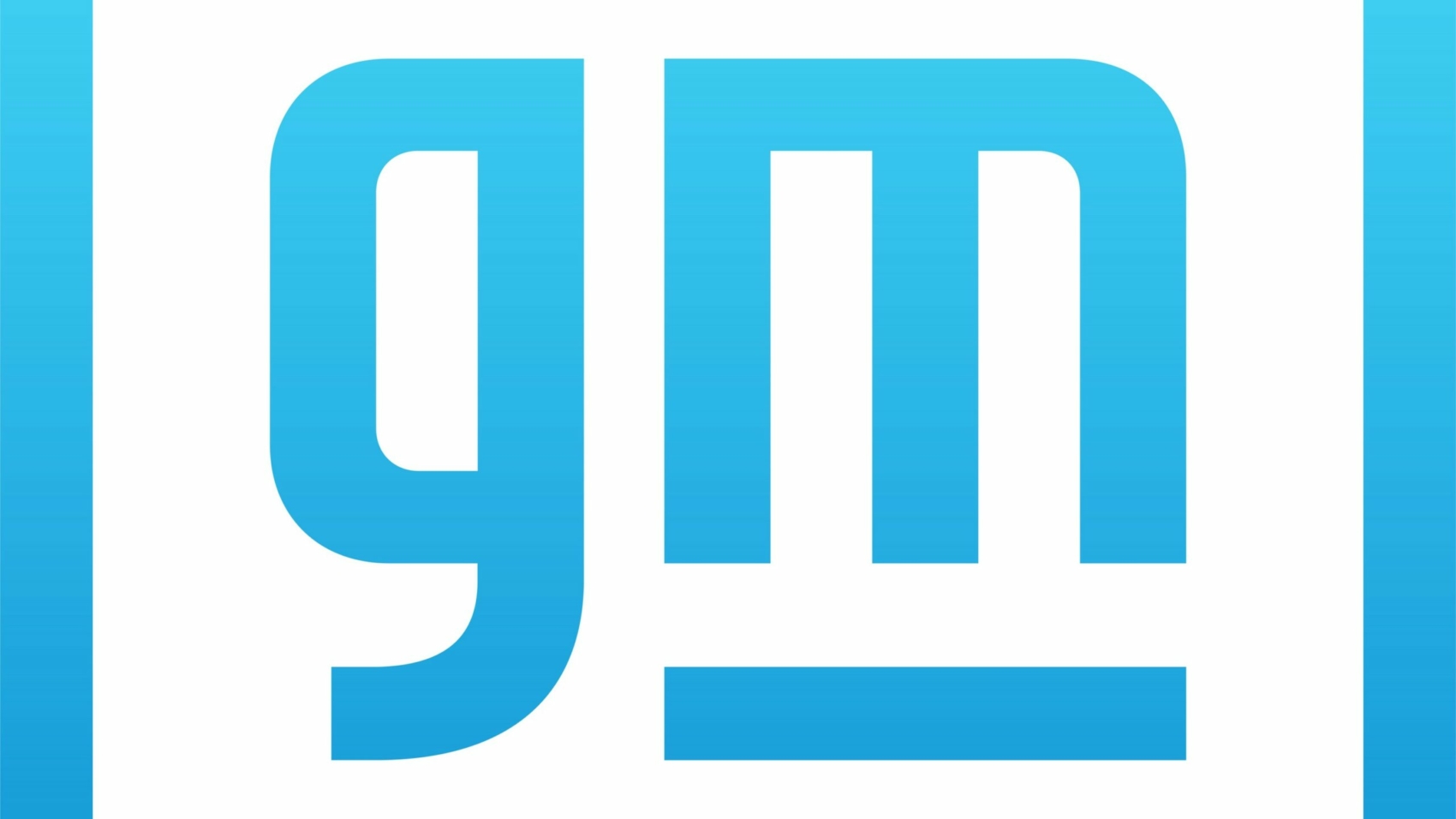 General Motors has announced this week plans for a massive investment at its Ramos Arizpe facility in Mexico where it will spend $1 billion. The plant where it currently assembles the Chevrolet Blazer and Equinox SUVs along with transmissions and engines is being retooled to prepare for the electric era. It didn’t take too long for the United Auto Workers (UAW) union to criticize GM for deciding to invest in Mexico rather than the United States.

GM has already issued an official response by sending a statement to UAW, reminding them about how it’s creating almost 9,000 new jobs and investing in excess of $9 billion for EVs and the necessary battery manufacturing. Meanwhile, the giant automaker is building a state-of-the-art paint shop in Mexico that will start operations next month at the Ramos Arizpe facility.

At the same plant, GM aims to manufacture batteries as well as electric components while making other upgrades to boost manufacturing efficiency. Confirmed details about the new EVs that will be built there are not available at this point, but it is believed two electric Chevrolet SUVs will enter production at the Mexican plant in 2023.

The report comes from Sam Fiorani, responsible with tracking upcoming vehicle production for AutoForecast Solutions. The pair of EVs at Ramos Arizpe would follow other electric vehicles scheduled to enter production at four different factories in the US and Canada. We’ll remind you the GMC Hummer pickup truck and SUV electric vehicles are coming, along with the Cadillac Lyriq SUV and a zero-emissions Chevrolet Silverado.

Ultimately, GM aims to stop sales of conventionally powered vehicles in the United States by the middle of the next decade. It’s more along the lines of an aspirational goal rather than a firm cutoff date for the internal combustion engine, but it’s pretty clear the main focus going forward will be on electrification.