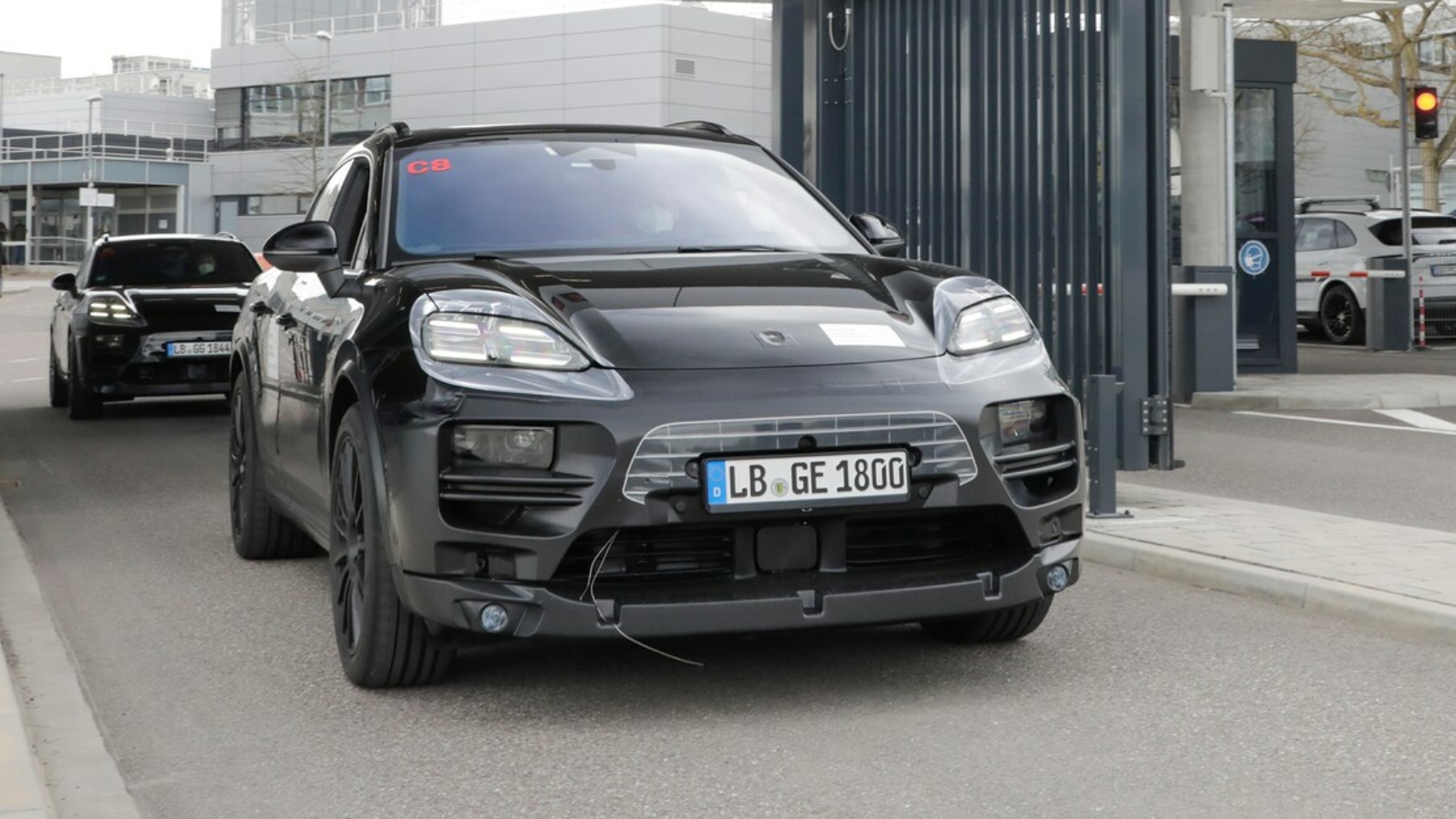 It was more than two years ago when Porsche announced plans to develop the next-generation Macan strictly as an electric vehicle. We haven’t heard much about the EV crossover since then, but thankfully, the Zuffenhausen brand recently shared more details during a roundtable interview with journalists. The most important news to come out from the discussions is about range.

Porsche says the Macan EV will offer a “significantly” longer range compared to the Taycan sedan, which currently offers 227 miles between charges based on EPA testing for the 4S version. According to Motor Trend’s estimations, the electric crossover will be able to travel for about 250 miles before running out of battery juice. 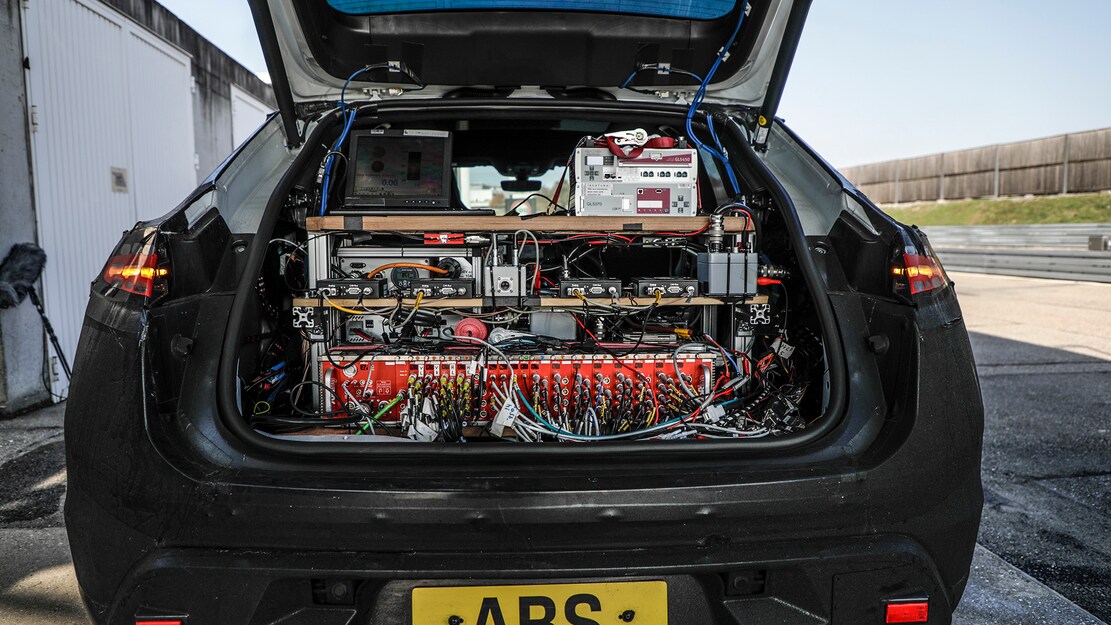 Considering both the Tesla Model Y and Ford Mustang Mach-E offer some versions that exceed 300 miles of range, we’re certain Porsche wants to remain highly competitive and is targeting a generous range for its Macan EV. The new model will ride on the same PPE platform as the Audi Q6 E-Tron, which should have largely the same technical specifications.

Porsche executive board member Michael Steiner told Motor Trend the US-spec Taycan EV is likely going to be offered with one battery option for a longer range whereas the European model will also get a smaller pack for a cheaper entry-level trim. Unconfirmed for now, but there’s a good chance the engineers are developing the new crossover with single- and dual-motor versions for two- and all-wheel-drive configurations, respectively. 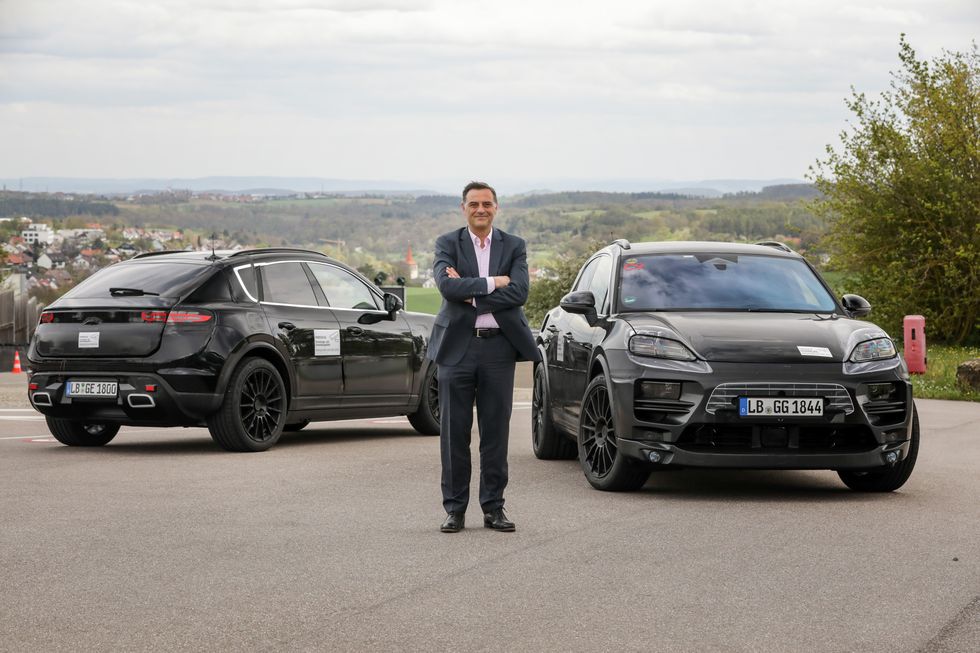 Much like the Taycan, the new Macan sans combustion engine will feature an 800-volt electrical architecture, meaning owners will be able to charge the crossover at up to 270 kilowatts. Steiner also said the EV model will look significantly different than the gasoline-fueled version, which will be sold alongside its eco-friendly counterpart.

The electric Macan is scheduled to arrive in North America sometime in 2023 as a 2024MY, although we might see it in Europe sooner. Meanwhile, the updated gas-fueled crossover is programmed to debut before the end of 2021.

See also  Porsche GT boss: next Cayman 'might have a lot to do with electricity'