The Volkswagen T7 has entered the final stages of a long-running teaser campaign and this latest episode puts the spotlight on its electrified powertrain. The all-new Multivan will get an eHybrid version from day one to denote its PHEV setup with an E-Mode that will offer zero-emissions driving for an unspecified range.

VW Commercial Vehicles doesn’t go too deep into details about the plug-in hybrid arrangement but we do know it will be linked to a dual-clutch automatic transmission as all T7 versions will come exclusively with the DSG. Another important detail revealed today is the Multivan’s front-wheel-drive configuration, which means the PHEV version lacks a rear-mounted electric motor. 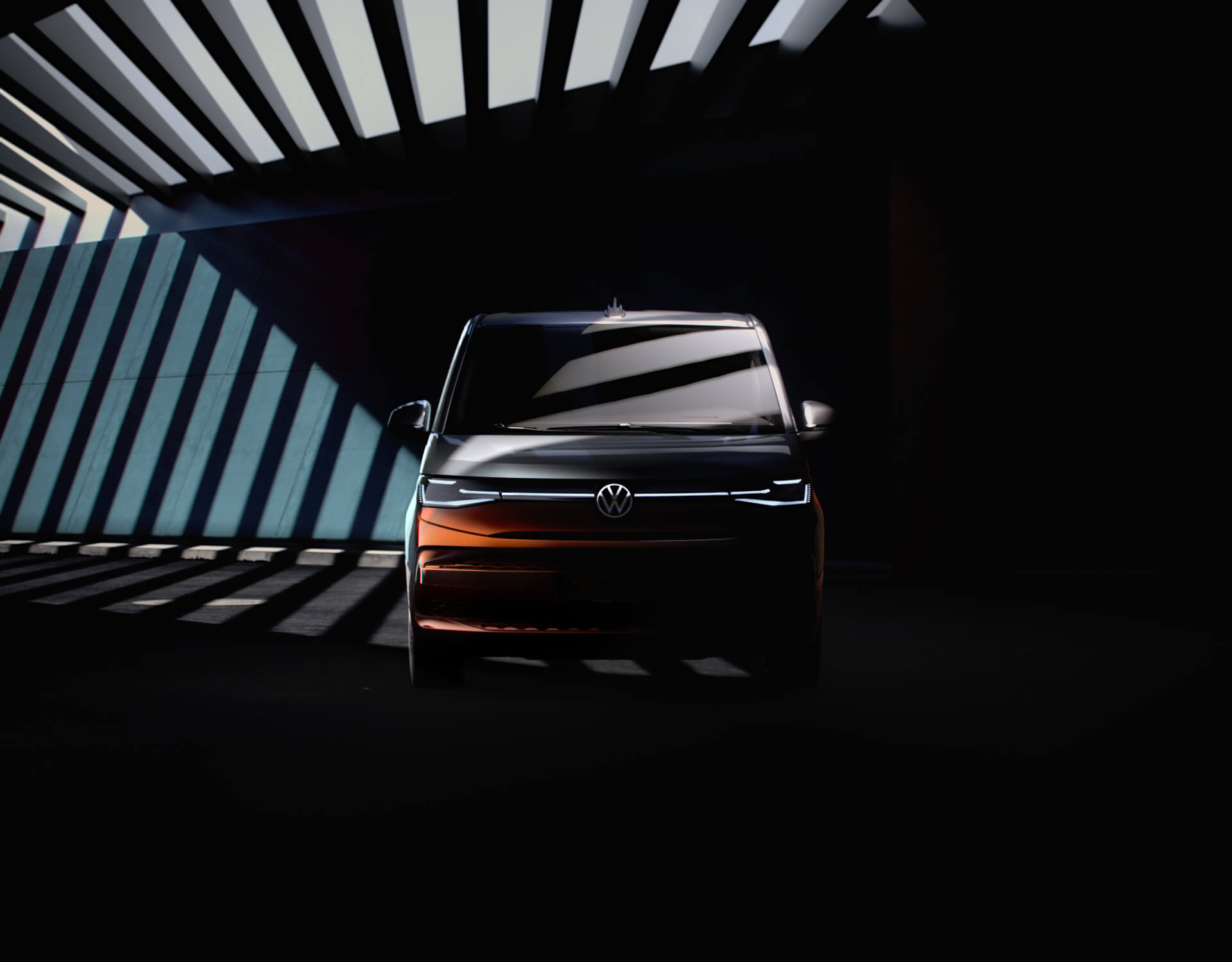 The e-motor will work closely together with a turbocharged gasoline engine (TSI) for a plug-in hybrid setup likely adapted from the VW Golf eHybrid or the more powerful GTE. Expect the combustion engine to be a 1.4-liter unit since other VW Group products offered with a PHEV configuration have this four-cylinder engine. Relevant examples include the SEAT Leon e-Hybrid, Skoda Octavia iV, and the Audi A3 E-Tron.

VW Commercial Vehicles explains the lithium-ion battery pack sits within the van’s underbody to save up space inside the cabin and also to lower the center of gravity to improve handling. The charging port is located in the front fender on the right-hand side and owners will get a charging card to “fill up” the Multivan T7 at public charging points. In addition, wall boxes with fast-charging support are going to be available. 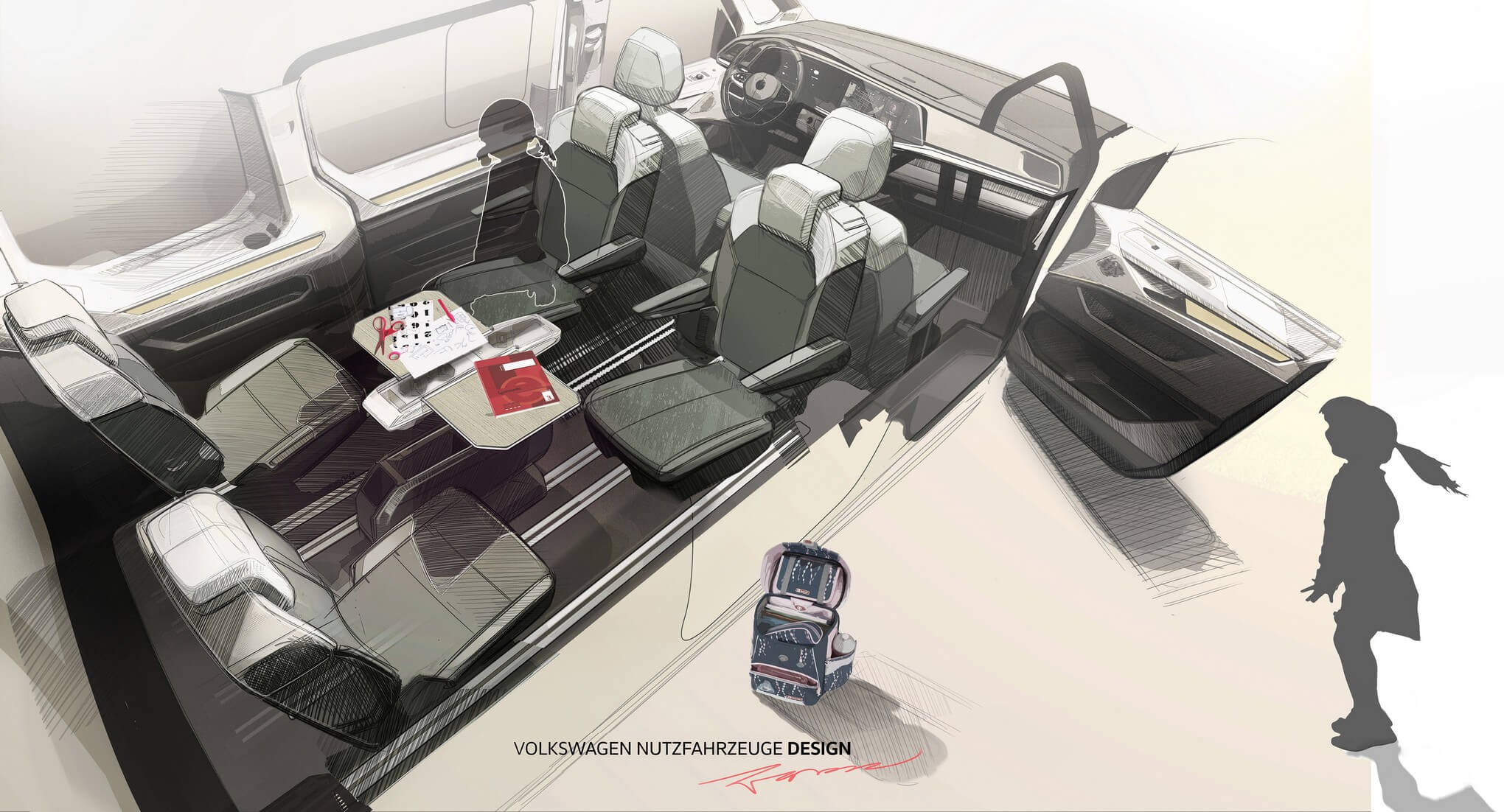 Based on the MQB platform, the T7 goes official sometime in June and will go on sale in Europe in the second half of 2021. Thankfully, the Multivan eHybrid will be available right away alongside conventional gasoline and most likely diesel powertrains. VW Commercial Vehicles will still offer the old T6.1-based Transporter as the workhorse is sticking around for a couple of years.

Previous articleTEST DRIVE: 2021 Citroen e-C4 – Comfort above anything else
Next articleSmart electric crossover concept teased ahead of September debut