2021 Cupra Born debuts as the sportier Volkswagen ID.3 from Spain

The Volkswagen ID.3 with a Spanish accent has arrived as Cupra, a separate performance-oriented SEAT brand, is unveiling the Born. The electric compact hatchback tries to separate itself visually from its German cousin with a distinct exterior design that puts an emphasis on more aggressive cues. If you know where to look, it’s still very much an ID.3 underneath the skin, but the tweaks made to the Cupra version are applaudable.

The beefier front design has a much wider air intake and a pair of sharp headlights along with Cupra’s massive logo finished in copper. The same contrasting hue been applied throughout the exterior as well as inside since it represents the brand’s signature color. The rear adopts an extended LED light strip on the tailgate to create a visual connection with the taillights and to echo the other Cupra and SEAT models. 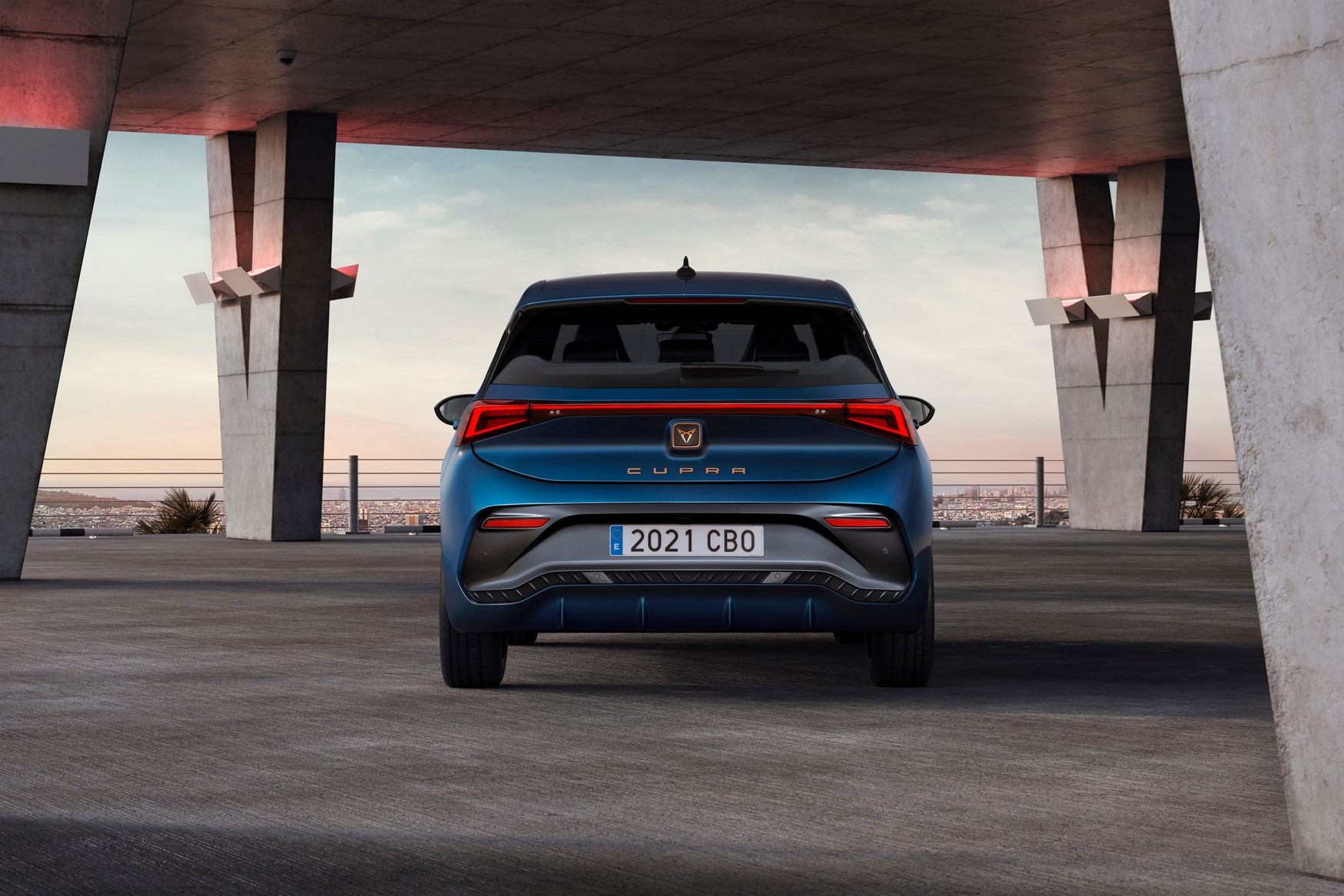 Cupra made the effort to spruce up the interior of the Born to further separate its first EV from the ID.3. For example, the 12-inch touchscreen for the infotainment system is slightly bigger than what you get on the equivalent VW model. The sporty seats with great lateral support and built-in headrests are also exclusive to the Born, much like the two dedicated buttons on the steering wheel.

At the heart of the compact EV is a rear-mounted motor good for 148 or 201 horsepower to echo the VW ID.3. It develops 310 Nm (229 lb-ft) in both instances and draws its necessary energy from a 45-kWh battery in the case of the lowered-powered model and a bigger 58-kWh pack if you step up to the more powerful configuration. 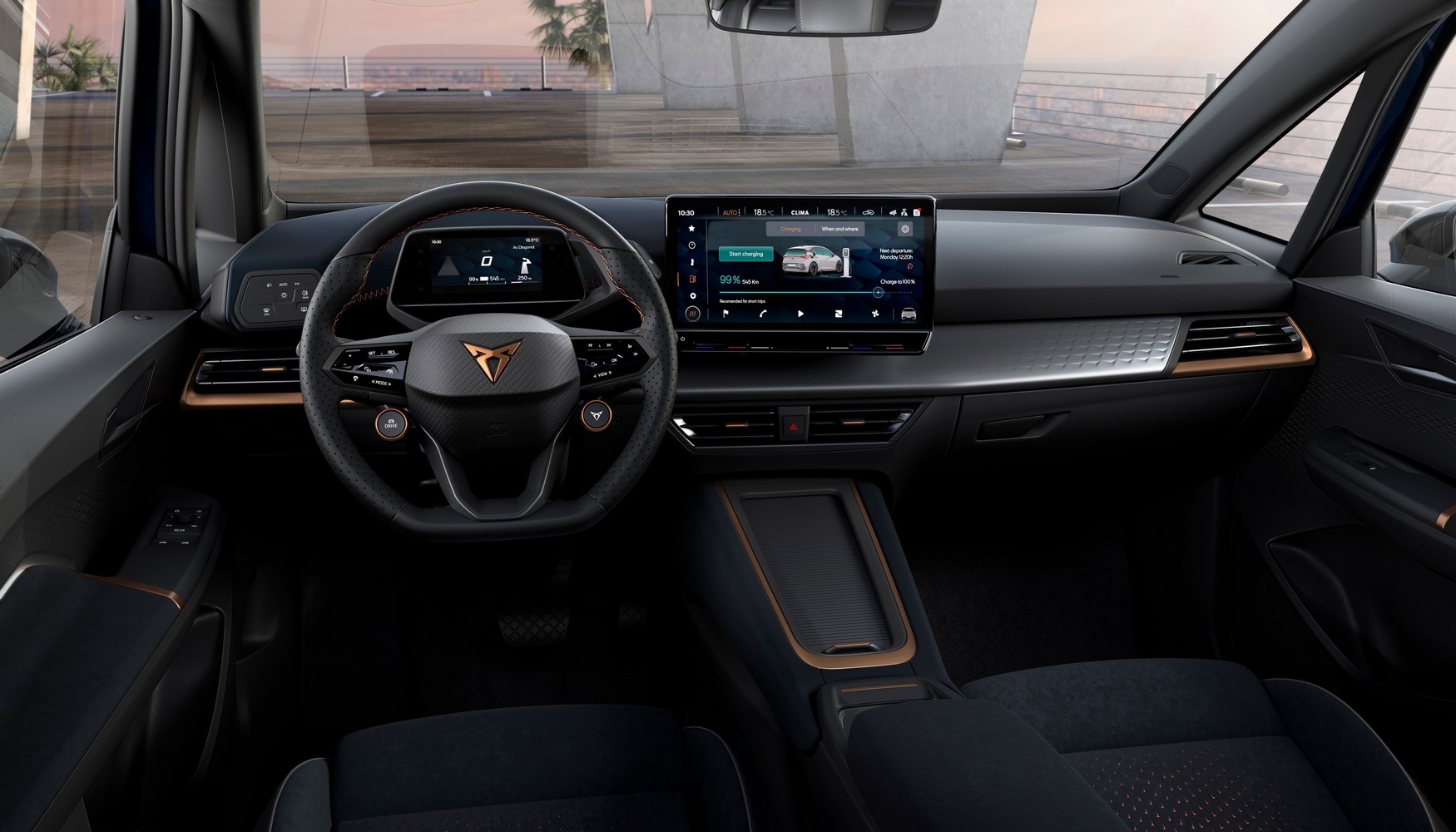 The key difference between the Cupra Born and the VW ID.3 is the availability of an upgraded powertrain for the Spanish model. Go for the E-Boost package and the horsepower count increases to a meaty 228 hp to enable a sprint from 0 to 100 km/h (62 mph) in as little as 6.6 seconds. It’s more powerful and quicker than the range-topping ID.3 to help earn its performance-focused Cupra badge.

The 45-kWh model has enough juice for approximately 340 kilometers (211 miles) in the WLTP cycle, according to Cupra’s estimations. The aforementioned 58-kWh battery will last for around 420 kilometers (261 miles) in both the 201-hp and 228-hp versions of the Spanish EV. For the best range available, a larger 77-kWh provides a driving range between cycles of 540 kilometers (336 miles).

Even though Cupra is unveiling the Born today, production won’t be starting until September at the same plant in Zwickau, Germany where the ID.3 is made.