The compact crossover battle is about to heat up as Kia has released a trio of teaser images depicting the all-new Sportage. Mechanically related to the latest-generation Hyundai Tucson, the new SUV from South Korea shows off a good chunk of its angular styling representing a significant departure from the outgoing model.

Some are probably surprised to see the fifth-generation Sportage looks nothing like its predecessor and features quirky headlights with a boomerang-shaped LED daytime running light. There aren’t any visible door handles in these teasers, but it’s only because Kia wanted to make the side profile look cleaner. The actual production model will have them and we’re tempted to believe the real vehicle won’t look as sleek as this. 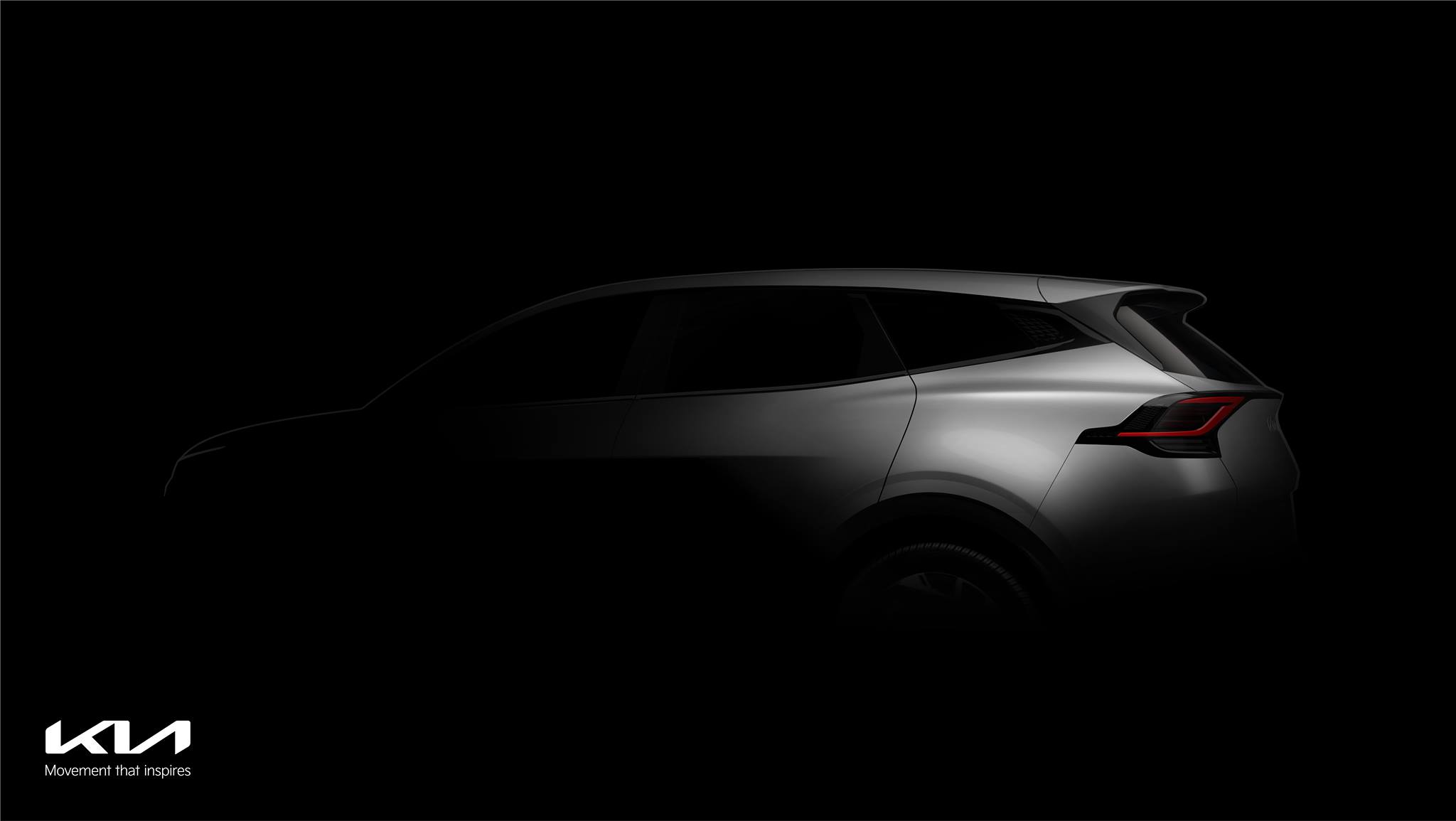 The greenhouse has also been dramatically changed and it now features a wide quarter glass aft the rear doors. It could be a sign the 2022 Sportage has grown in size, especially judging by how big the rear fenders are. The back is home to fully redesigned taillights that meet in the middle courtesy of what may be a light bar as wide as the tailgate.

Stepping inside the cabin, the first thing you will notice is going to be the vast digital screen that looks like a one-piece setup, but it likely consists of dual displays in the same vein as the EV6 electric crossover. The air vents flanking the ultra-wide display have a unique shape, while the visible switchgear is once again similar to what you’ll find in Kia’s zero-emissions SUV. 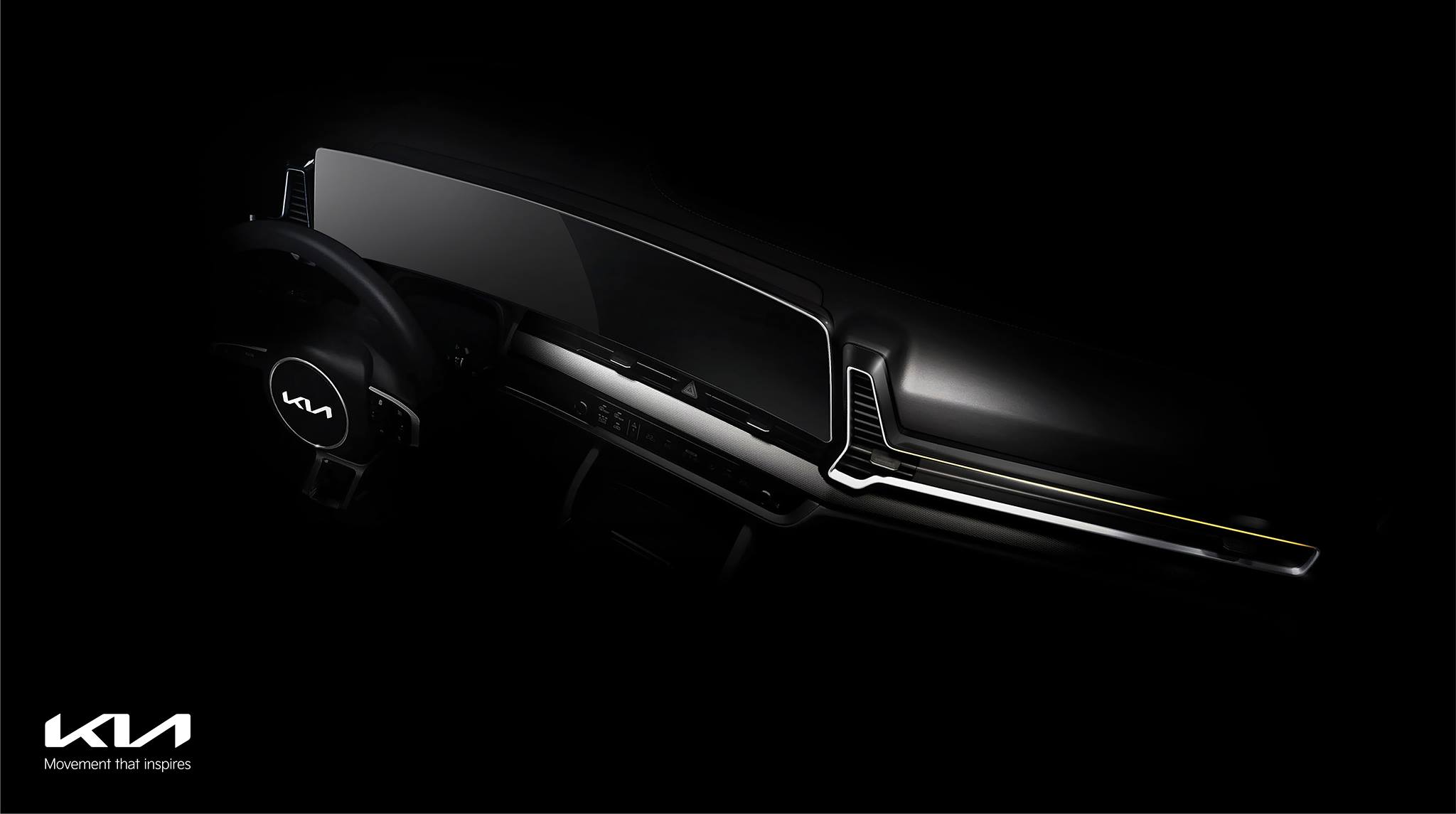 Details about the powertrains have not been disclosed, but we’re expecting the electrified units to be largely carried over from the Tucson. Hyundai’s compact crossover is offered with a turbocharged 1.6-liter gasoline engine equipped with 48-volt mild-hybrid technology and it delivers either 150 or 180 horsepower. It can be had with a choice of a six-speed manual gearbox or an optional seven-speed, dual-clutch automatic and buyers get to pick from two- or four-wheel drive.

A full hybrid based around a 1.6-liter turbo engine pushes out 230 hp and works with a six-speed automatic transmission, a 44.2-kW electric motor, a 1.49-kWh lithium-ion polymer battery, and a 4×2 or 4×4 layout. The Hyundai Tucson is also available as a plug-in hybrid to serve as the most powerful version by offering a solid 265 hp.

In some parts of the world such as Europe, Kia will likely offer a 1.6-liter diesel engine with a 48-volt mild-hybrid system, which in the case of the Tucson delivers 136 hp and is linked to a seven-speed, dual-clutch auto with either two- or four-wheel drive.

The world premiere is scheduled to take place on June 8, with sales of the 2022 Kia Sportage (codenamed NQ5) likely starting before the end of the year.