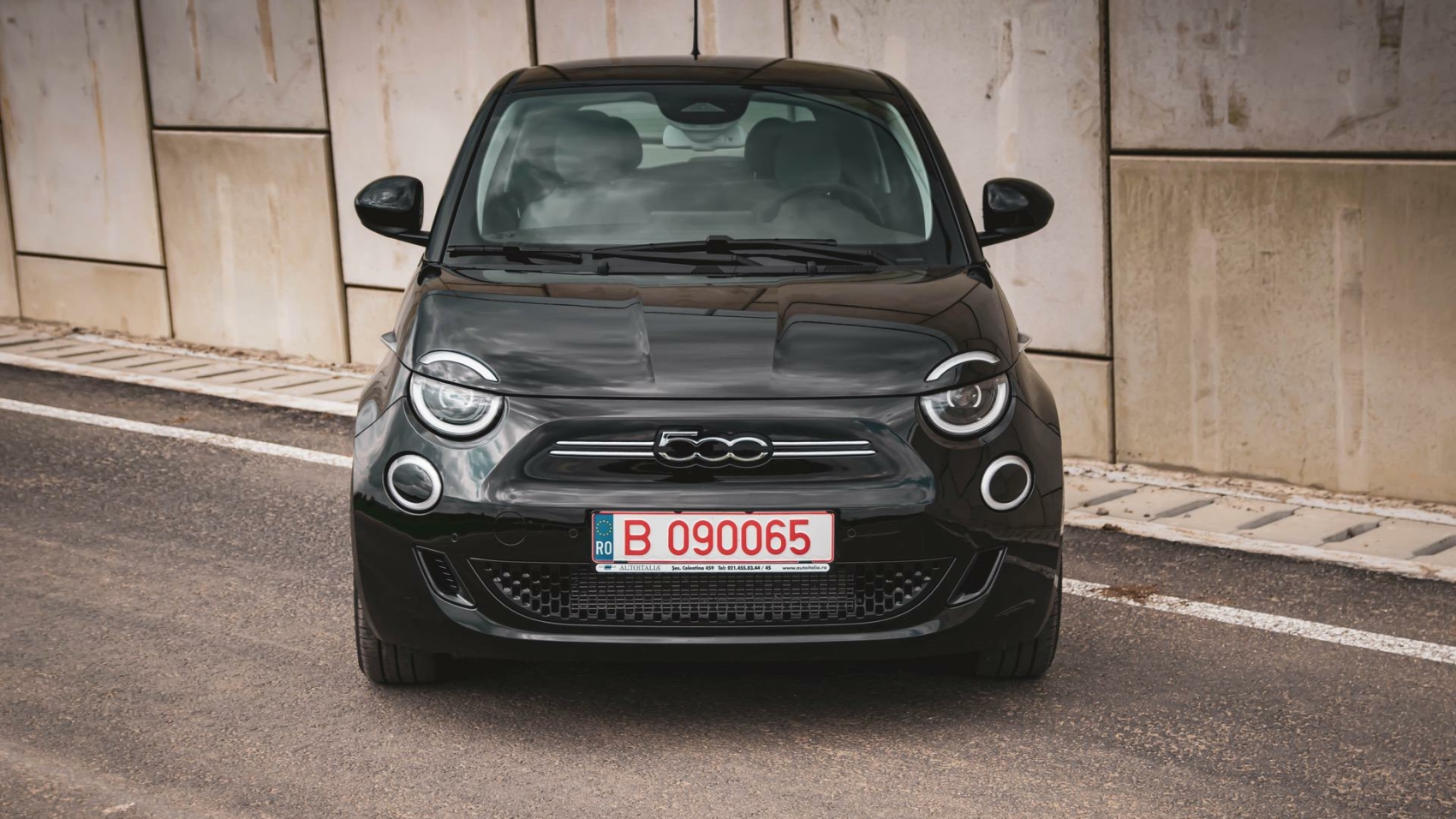 Fiat is the latest automaker to announce the gradual demise of the good ol’ internal combustion engine. According to Fiat CEO and Stellantis CMO, Olivier François, the transition to an all-electric lineup will start in 2025 and it will take five years until the last gasoline-fueled car will be discontinued. In other words, Fiat will sell only EVs by the end of the decade.

With emissions regulations getting stricter, more and more automakers are channelizing their efforts towards zero-emissions models in order to avoid having to pay massive fines. That’s especially true in Europe, but other regions of the world are catching up. The new 500e city car comes exclusively as an EV and is sold alongside the previous-generation model still equipped with traditional powertrains. 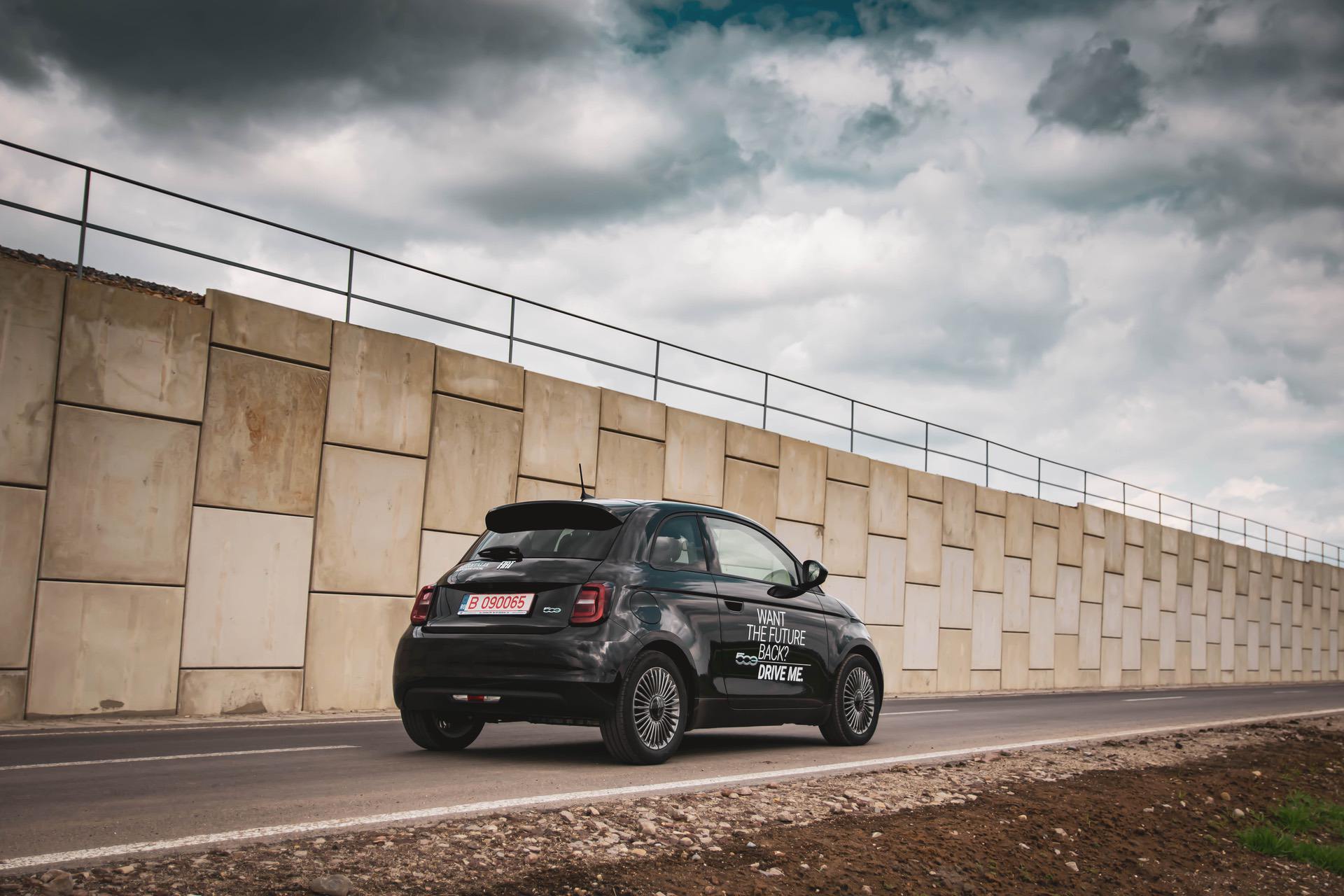 The announcement made by Fiat implies some drastic changes in the lineup will be made starting with the middle of the decade considering the 500 is currently the company’s only EV. The fully electric Centoventi Concept from 2019 has yet to morph into a production car, but it’s expected to take the shape of the next-generation Panda small car.

As a refresher, Jaguar will become an EV-only brand as early as 2025 while Ford of Europe has pledged to sell only plug-in hybrids and pure electric cars by 2026 ahead of 2030 when its passenger car lineup will be all EVs. Volvo is also gradually abandoning the combustion engine, with the end of the decade announced as being the cutoff date for the ICE.

Getting back to Fiat, the Italian automaker’s head honcho aims to introduce electric cars that cost as much as those with combustion engines as soon as possible, helped by the falling costs of batteries. The Stellantis brand is expected to target the small car segment as it transitions to an EV-only lineup, likely using the parent company’s STLA platform as the backbone of its electric onslaught.