With the EV6 coming to the United States as a crossover riding on a dedicated electric platform, Kia wants to make people are not forgetting about the Niro EV. Also available as a hybrid and plug-in hybrid, the compact crossover in its fully electric configuration is getting a bit more standard equipment for the 2021 model year. Not only that, but the extra content does not come with a price bump, which is rarely the case.

The base EX trim level available from $39,090 (without the $1,175 destination charges) now comes with both wireless Apple CarPlay and Android Auto integration. Rear Occupant Alert is also standard across the range going forward, as is Remote Start allowing owners to preheat and precool the Niro EV. The switch to the 2021 model year comes along with an expanded array of the DriveWise Advanced Driver Assistance Systems (ADAS), now encompassing navigation-based smart cruise control, Highway Driving Assist, and Leading Vehicle Departure Alert. 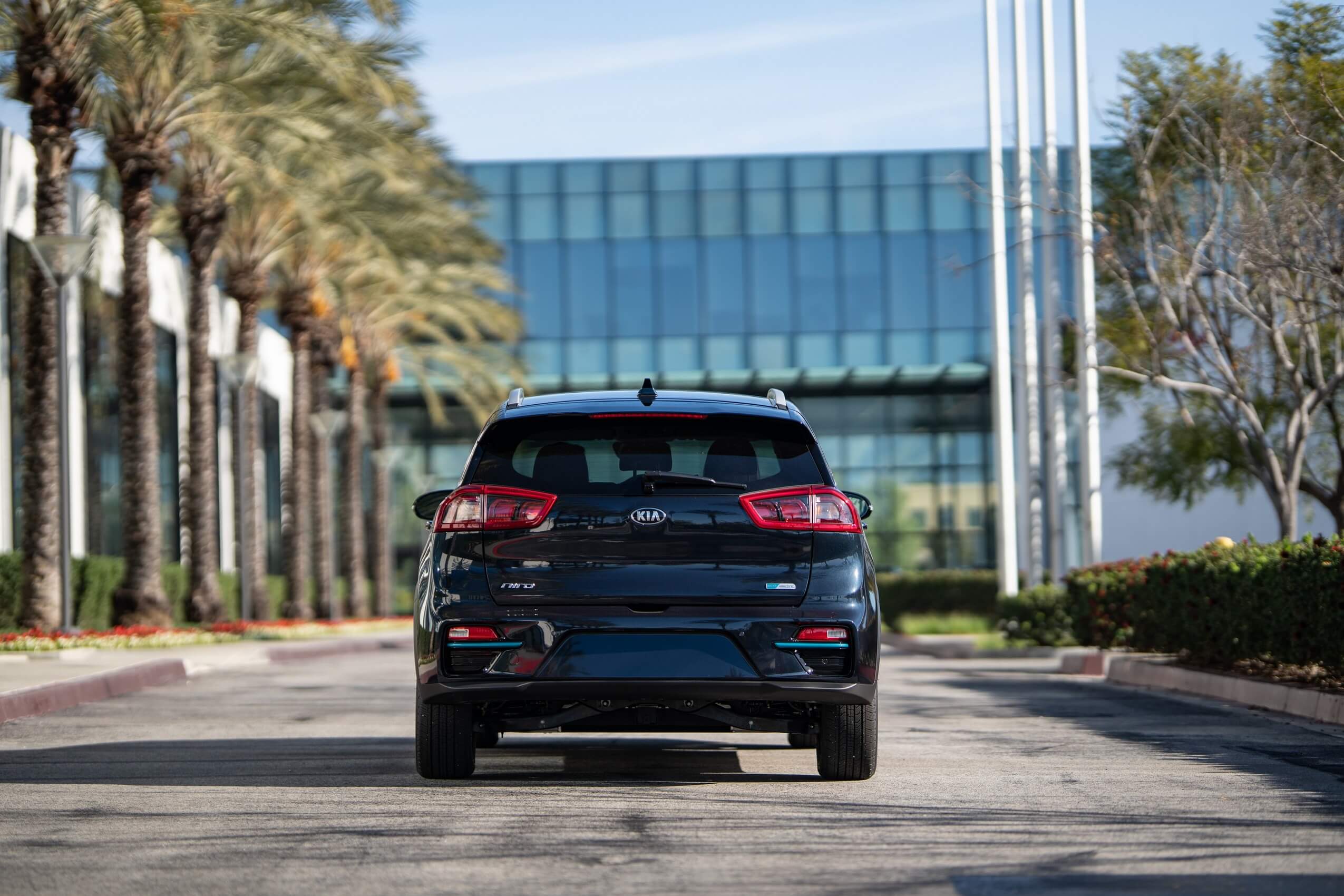 As seen in the adjacent images, the Niro carries over the design of the 2020MY inside and out, which is the same we can say about the 201-horsepower electric motor and the 64-kWh battery pack. Kia says its zero-emissions crossover will continue to do 239 miles between charges. Stepping up to the EX Premium version is going to set you back $44,650 before destination, without taking into account any applicable EV-related incentives.

The electric model’s introduction comes three months after Kia unveiled the hybrid and plug-in hybrid versions for the 2021MY. The partially electrified crossovers also got standard rear passenger alert and remote engine start for the versions fitted with the smart key. An upgraded smart cruise control is now available for the hybrid Niro versions, while the ones featuring the eight-inch touchscreen boast wireless Android Auto and Apple CarPlay as standard. 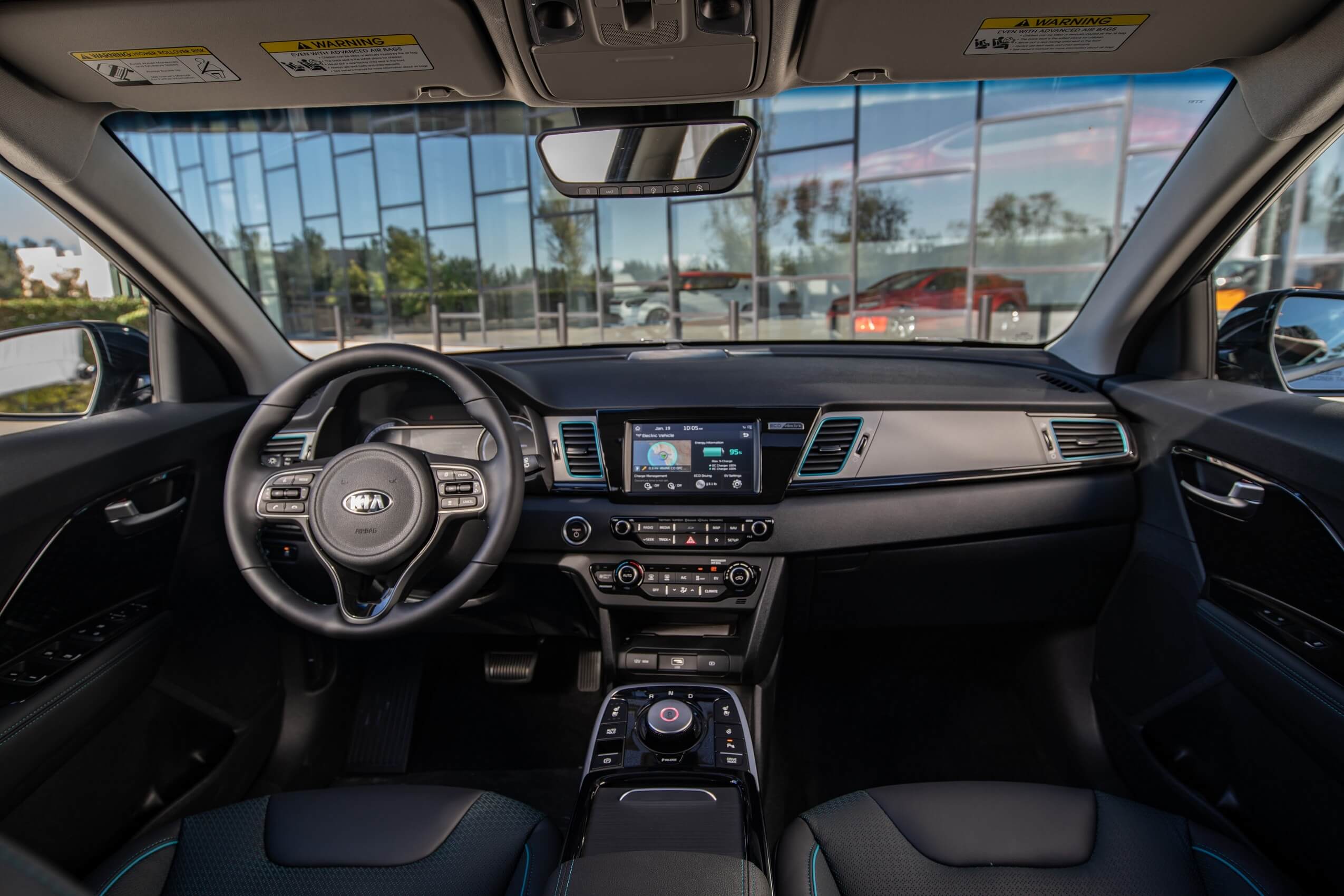 The next-generation Niro is expected to be unveiled at home in South Korea before the end of the year with styling derived from the 2019 HabaNiro concept. We’re hearing it will continue to be sold in hybrid, plug-in hybrid, and purely electric configurations, with the US version probably earmarked for the 2022MY.