It is a known fact Stellantis is working on an all-new small crossover for Alfa Romeo to slot below the Stelvio. New intel indicates there will be an equivalent Dodge model coming to the North American market where it would be sold alongside the Tonale. According to Passione Auto Italiane, a mechanically related Dodge Hornet will be heading to the United States.

If the report turns out to be accurate, the more compact crossover would be the first new Dodge since the 2013 Dart. The name seems plausible considering parent company Stellantis has taken the legal measures to register “Hornet” and “Dodge Hornet” with the United States Patent and Trademark Office. The model is allegedly going to be assembled in Italy at the Campano plant alongside Alfa Romeo’s version. 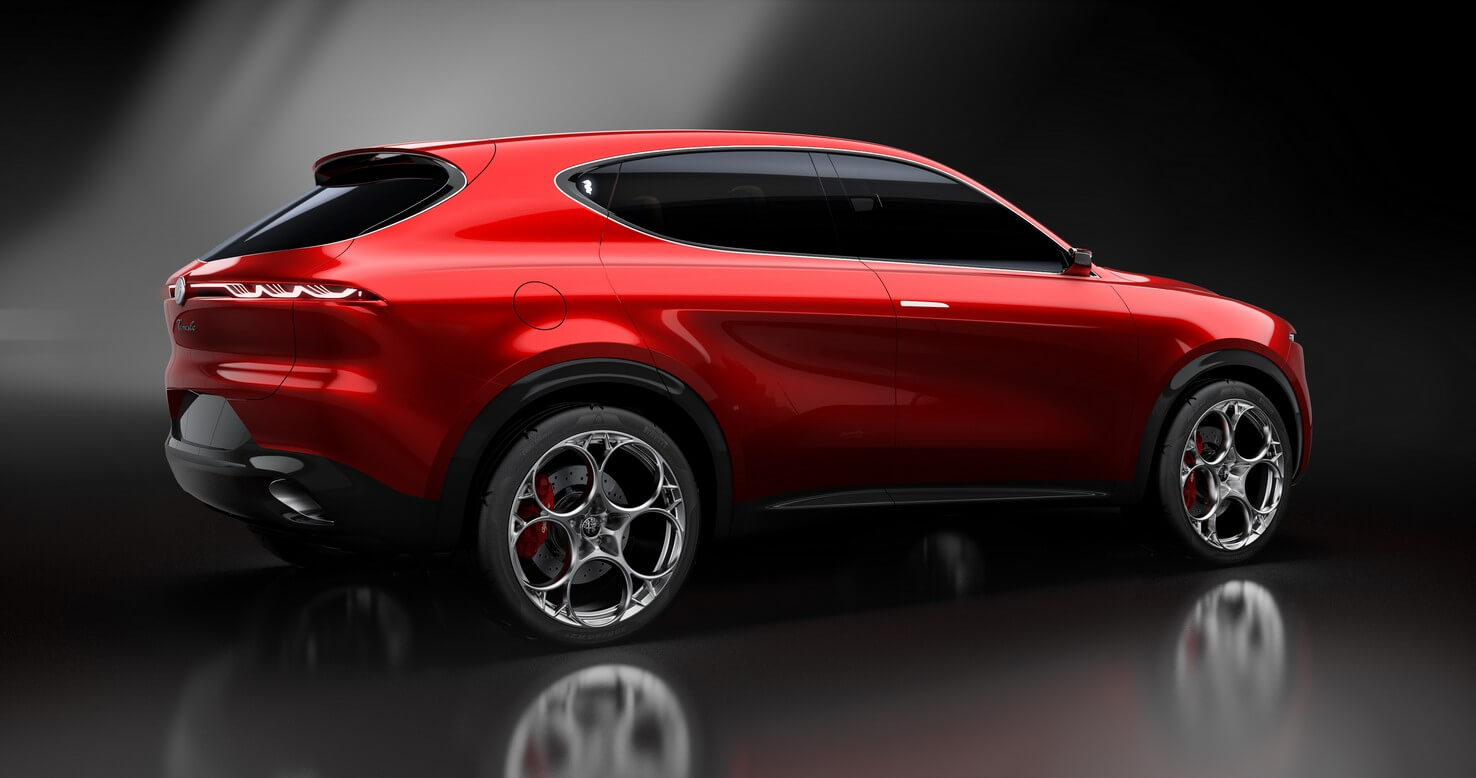 Alfa’s version has already been confirmed to get a plug-in hybrid powertrain, which is the reason why the Tonale has been delayed by three months. CEO Jean-Philippe Imparato admitted the PHEV’s performance is not up to Alfa Romeo’s sporty reputation, hence why he has tasked the engineers to make the crossover a bit more exciting before its market launch.

Previewed by a namesake concept in March 2019, the Tonale will go on sale in June 2022. It’s unclear whether the Dodge version will offer a PHEV setup, but that would make sense taking into account Imparato recently said that “if you are not electrified, you are dead.”

Dodge is in dire need of fresh products because it cannot bank on the popularity of its Challenger and Charger muscle cars forever. The Durango has been around for a decade, so it’s safe to say the company’s lineup is getting a bit long in the tooth. We are not expecting the Hornet to get the high-performance Hellcat treatment, but a spicy SRT derivative could be in the works, potentially with the PHEV system to rival the Jeep Wrangler 4xe.